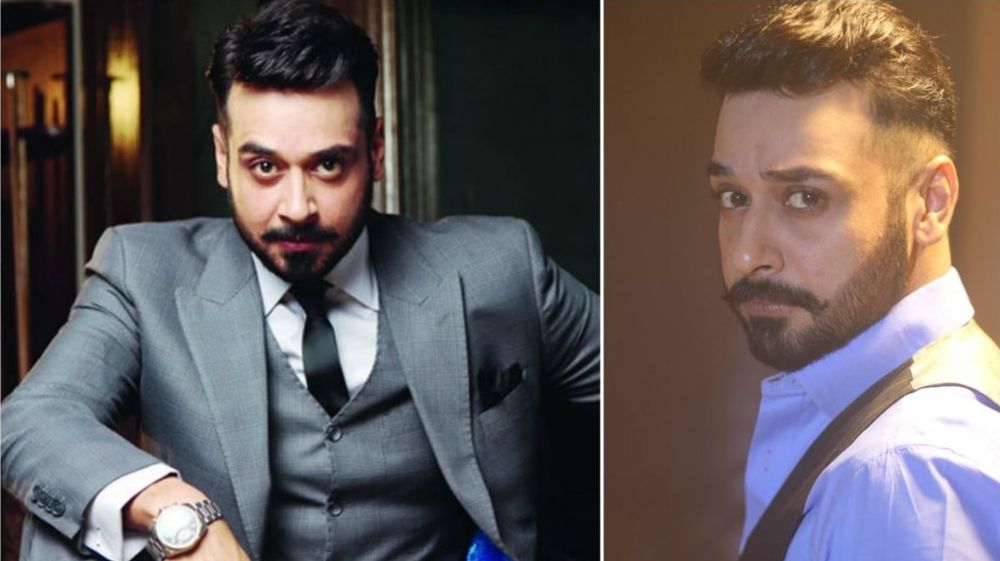 If you are one of those Arturo Vidal or Paul Pogba fans, or at least their beard/haircut’s, then you should probably stay away from barbers in Khyber Pakhtunkhwa. The Khyber Pakhtunkhwa (KP) Hairdressers Association has banned styling the beards calling them un-Islamic.

The president of the Association, in a press conference, said that the decision was made after consulting with the religious scholars. According to him, the scholars told that since beard is Sunnah, people aren’t allowed to make “jokes” about it (maybe the word joke is used for styling here).

We made the decision after consulting religious scholars. 99 percent barbers in KP will follow the decision.

Say Your Prayers or Go to Jail: Karachi Court Hands Out Unusual Punishment

Civil administration in several districts has already banned stylish beards. Numerous district administrations of Buner, Swabi and Swat etc have already sent out notifications in this regard.

The president of barbers’ association says that this decision was made keeping the religious point of view in mind. There was no pressure as such that led to this decision, the president said.

Khyber Pakhtunkhwa government hasn’t made any decision of such kind at official level though.

What do you have to say about this decision? Should people have freedom of choosing what they want with their beards or should the religious ethics be kept in mind? Let us know in the comments.