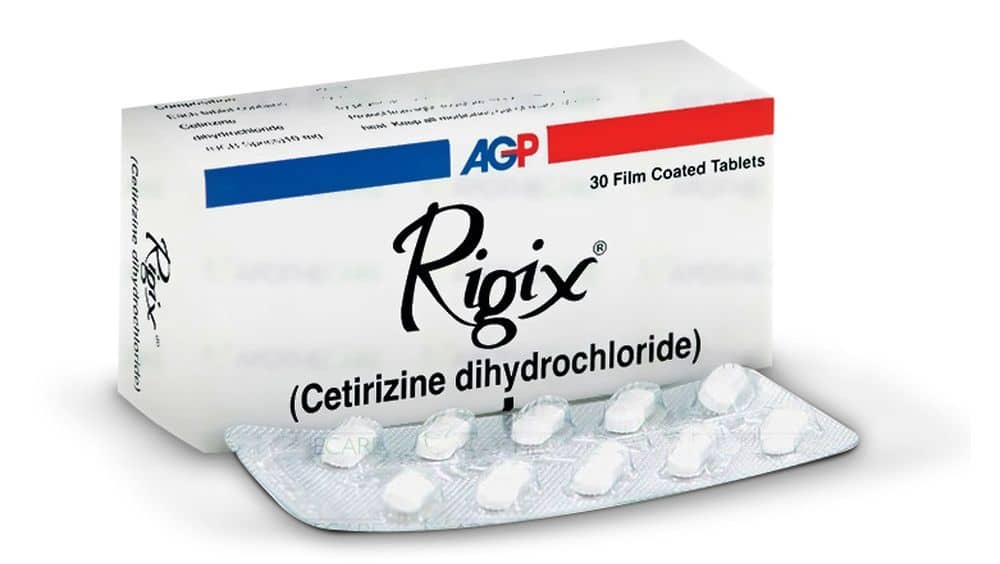 The IPO was entirely managed by JS Global Capital Limited in their capacity as the consultant to the issue. This is the first public offering of a pharmaceutical company after a gap of over 23 years and therefore is expected to result in a significant improvement in the depth of the local pharmaceutical sector at the Pakistan Stock Exchange.

Total demand in the Book Building was received in excess of Rs. 5.0 billion, whereas the same from the General Public also stood at Rs. 784 million, also rendering it as one of the largest private sector Public Offerings in Pakistan.

Quality of investors in the Book Building was evident as 84% of the Offer was subscribed by Institutional Investors. One key highlight of this landmark offering was the participation of the Foreign Institutional Investors (16%), which is unprecedented in recent time. This has also raised the bar for domestic companies attracting foreign institutional money.

The company specializes in manufacturing, marketing and sales of pharmaceutical and healthcare products, many of which are market leaders in their respective categories.

AGP has a unique combination of brands acquired from global pharmaceutical companies of international repute, as well as its own range of branded generics. In order to reach the next stage of growth, AGP has partnered with Mylan USA, the world’s second-largest generic drug manufacturer.

In 2016, AGP launched a hepatitis-C drug, MyHep, which is a bio-equivalent of Sovaldi. Additionally, the Drug Regulatory Authority of Pakistan (DRAP) has recently approved the pricing of a breast cancer treatment drug which is expected to provide an affordable treatment option to many considering the high occurrence of breast cancer in Pakistan.

The success of any pharmaceutical company greatly depends on its distribution network. In this regard, the delivery of AGP’s products, across the country, is managed by Muller & Phipps (M&P), the largest pharmaceutical distributor in Pakistan.

The pharmaceutical industry has been resilient over economic cycles, growing at a sustained CAGR of around 13% over the last 5 years owing to a strong population growth rate of 2% along with rising income levels. The Drug Pricing Policy has also provided pharmaceuticals with the much-needed price support that was missing since the past twelve years. The industry is expected to witness strong growth well into the future due to favorable dynamics.

Trading of AGP shares at the Pakistan Stock Exchange was scheduled to commence at 9:30am, Monday, 5th March, 2018.