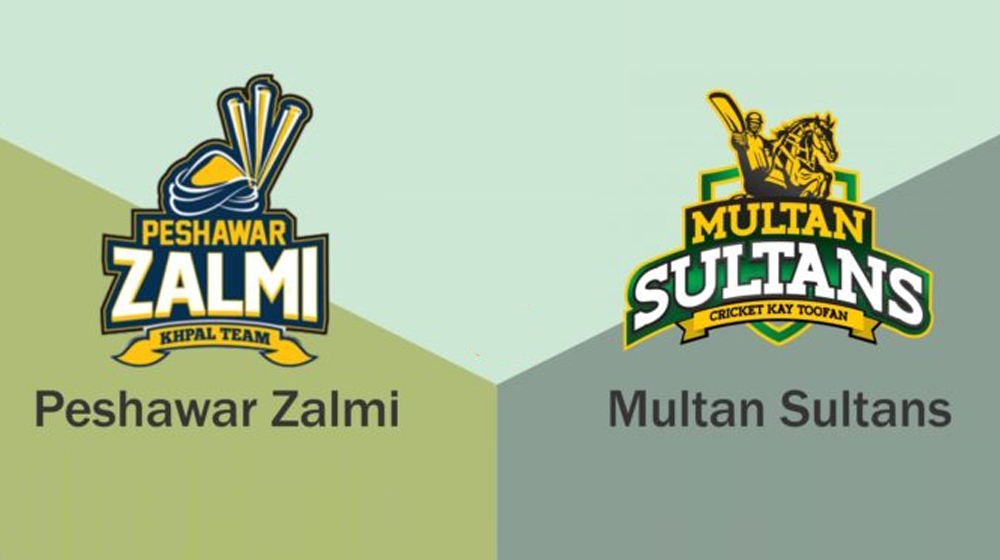 The second round of league matches is underway with Multan facing the reigning champions Peshawar Zalmi for the second time.

Last time the two teams met, Multan Sultans emerged victorious thanks to a brilliant partnership between Shoaib Malik and Kumar Sangakkara – the latter scoring the first half-century of the tournament to bag the Man of the Match award.

Multan Sultans have won the only match played between the two teams.