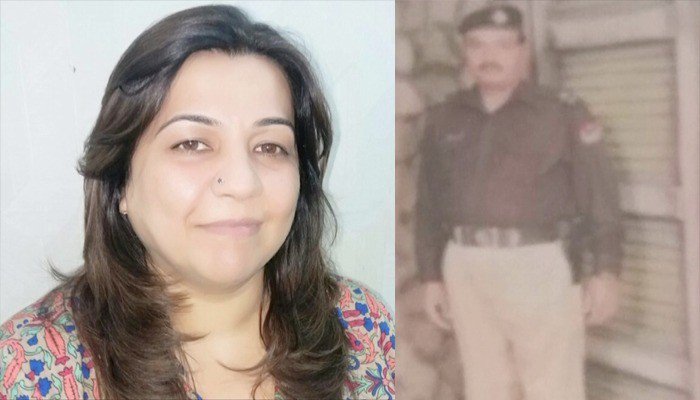 Rawalpindi Police has arrested a gang of three members – a Police constable, her wife, and their daughter for drugging and robbing people.

A head constable of Rawalpindi Police named Amjad was arrested along with his wife and daughter, who were allegedly involved in robbing people.

A media report says that the ‘Family Gang’ had a unique modus operandi. 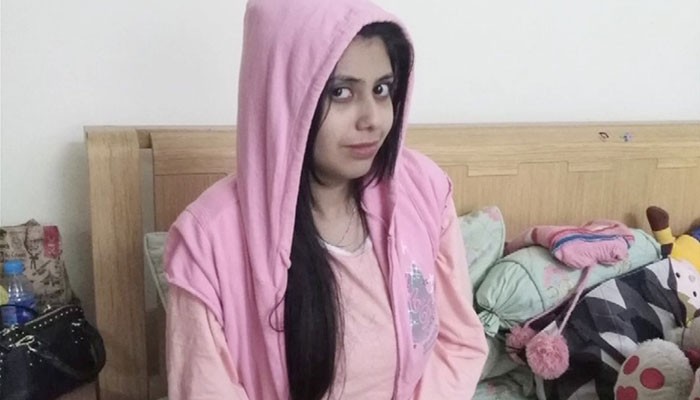 Shazia, the policeman’s wife asked random travelers for a lift in their vehicle. During the trip, Shazia somehow managed to drug the victim with a sleep-inducing drug and rob them of their valuables.

Amjad was always pursuing the car of the victim and once Shazia had done her work, the two used to run away with the valuables, including cash and mobile phones.

Register Complaints, Crimes with Rescue 15 through an App

When the Police were informed of the ongoing incidents in the city, they launched a raid and busted the gang.

An FIR has been lodged against Amjad, Shazia and their daughter and the Police has shifted them to jail.