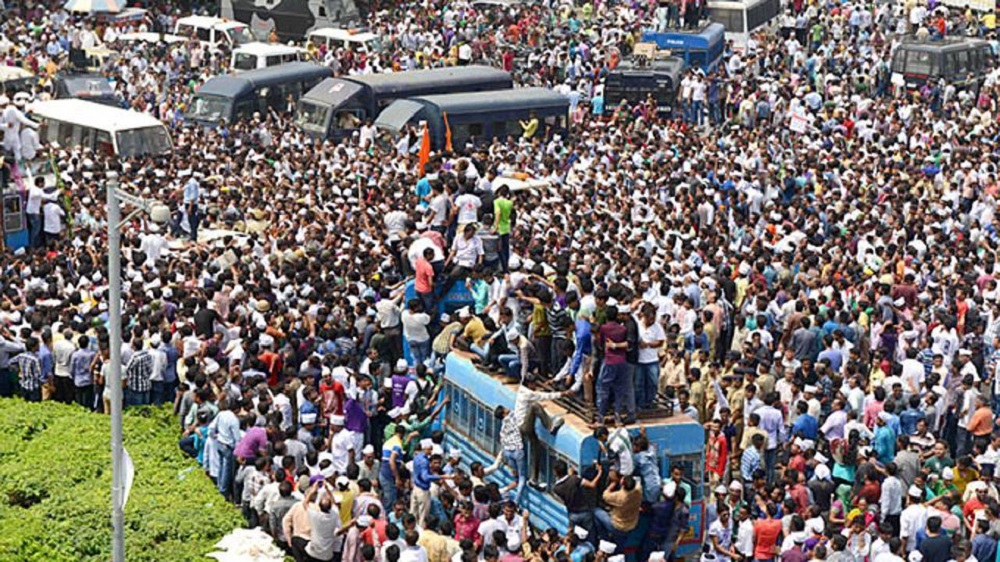 India’s population is growing at the fastest ever speed, making it the world’s most populous country by 2024. Pakistan is included in the list of countries growing at an uncontrolled speed.

According to a recent study, India will become the world’s most populous country by 2024 superseding China. Currently, China tops the list with its 1.4 billion population.

India’s population is growing at a much faster pace than any other country and by the year 2060, the total population of the South Asian country will reach approximately 1.67 billion. Interestingly, the prediction shows that India’s rising graph will go start declining by the year 2100 while the population is expected to be somewhere around 1.5 billion by that time. 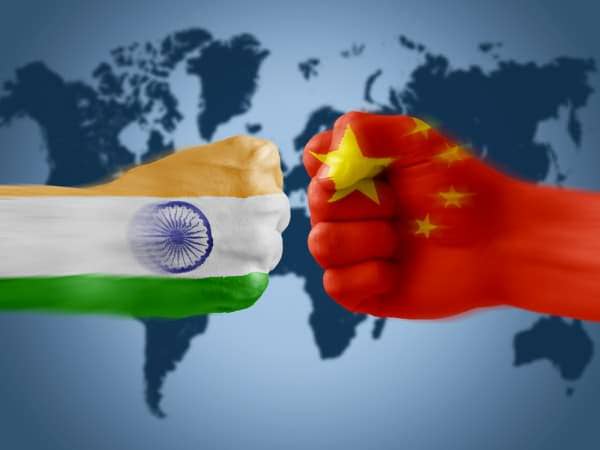 While India isn’t able to control its population currently, China, on the other hand, is well prepared for its future. The world’s most population country’s plans include reducing its population to around one billion. This counts a decline of 400 million people when compared with today’s numbers.

World Population is On The Loose!

According to the statistics from the UN Department of Economic and Social Affairs, the world will be housing more than 11 billion humans in the next 80 years.

Among the countries where the human population is growing at a controlled pace, the United States of America comes at the top. Being the third most populous country in the world, it will grow modestly from today’s 326 million to 447 million by 2100.

According to the UN study, Asian countries are growing at an uncontrolled speed including Pakistan, whose current population of 200 million will bump up to around 352 million by 2100.

The latest census is alarming for the government which has failed to curb the need to stop this rapid urbanization. This has resulted in the overpopulation in the cities, creating an imbalance of resources. 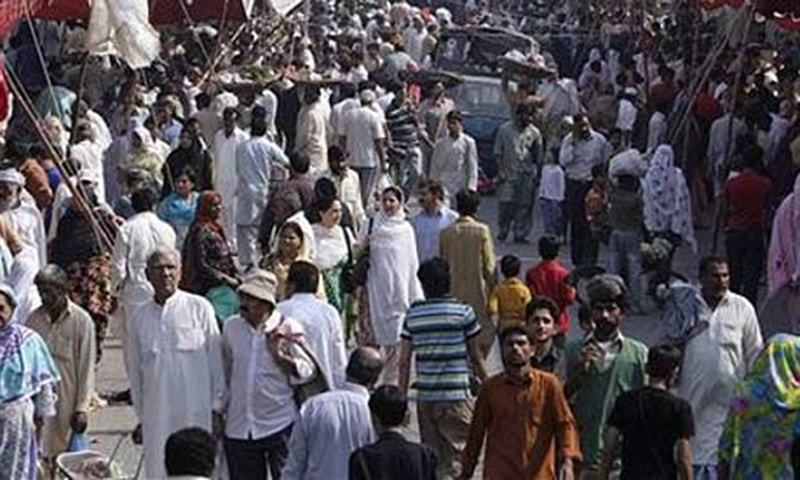 Speaking of Africa, Nigeria is growing the fastest and by the year 2100, it might become the third most populous country in the world.

According to UN’s stats, Nigeria’s current population of 195 million people will grow to over 800 million by 2100. For comparison, the entire population of Europe is 743 million which is exoected to decrease by around 90 million by the end of the century. 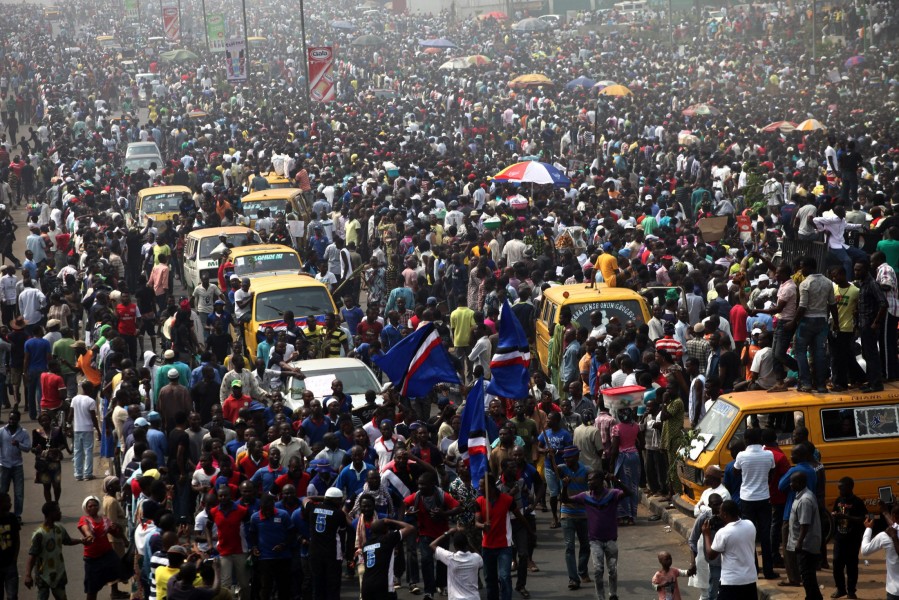 Not only Nigeria, but other African states have a very speedy growth rate as well. Countries including Democratic Republic of Congo, Tanzania, Ethiopia, and Uganda are expected to see unctrolled growth by the year 2100.

DR Congo’s current population is 84 million which is expected to grow up to 379 million chocking most of its urban areas. If you go by these stats, Congo will be the fifth largest country by the end of the century. Tanzania’s population is also expected to increase from 59 million to almost 304 million.