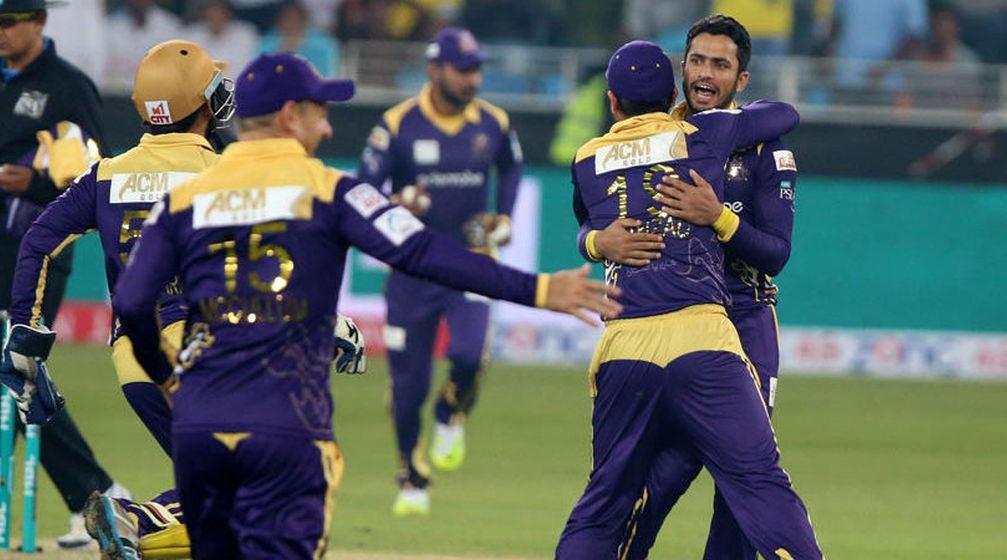 A nail-biting thriller, something peculiar to the PSL this year, was on display as the table-toppers Multan faced Quetta Gladiators.

Umar Gul’s 6 wickets reminded us of his prime in international cricket but it was the Under 19 youngster Hasan Khan who eventually brought victory to Quetta in the last over.

None of the teams appeared to have the upper hand for long as both teams fought hard to emerge victorious.

A brilliantly paced T20 innings from the captain Shoaib Malik led the way for Sultans as the openers failed to provide a favorable start.

Despite hiccups in the top order, the teenager Hasan Khan held onto his nerve to smash a six in the last over to get his team over the line.

Umar Gul’s staggering 6-for was not enough to hand his team a victory.

You can watch the highlights here or view the stats here.