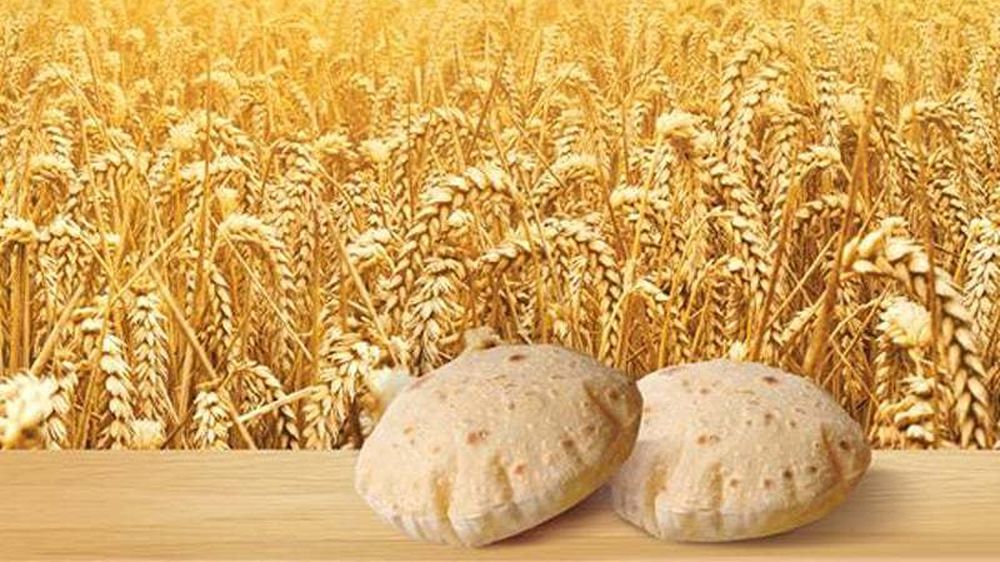 The Competition Commission of Pakistan (CCP) has issued Show Cause Notice to Pakistan Flour Mills Association (PFMA) for prima facie violation of Section 4 of the Competition Act 2010 by indulging in anti-competitive practices such as price fixing and sharing commercially sensitive information.

The Commission took notice of the news reports that PFMA and its member undertakings had increased the prices of various categories of wheat/flour and its by-products between 2015 and 2016. The Commission also conducted an inspection of the premises of PMFA and impounded the relevant documents and material.

After examining the impounded record, the Commission’s inquiry report concluded that PFMA had taken decisions to fix and increase the prices of flour and communicated the decisions to its members for compliance.

Moreover, the Executive Committee of PFMA was regularly meeting, exchanging commercially sensitive information and strategic data on flour prices and allocation of quantities between 2012 and 2014 and was also facilitating the coordination among its members, thus potentially affecting, preventing, restricting and reducing free competition in the relevant market.

On the recommendations of the inquiry report, the commission has issued a Show Cause Notice for violating Section 4 of the Competition Act.

The Commission is mandated under the Competition Act to ensure free competition in all spheres of commercial and economic activity, to enhance economic efficiency and to protect consumers from anti-competitive behavior including agreements and decisions prohibited under Section 4 of the Act.