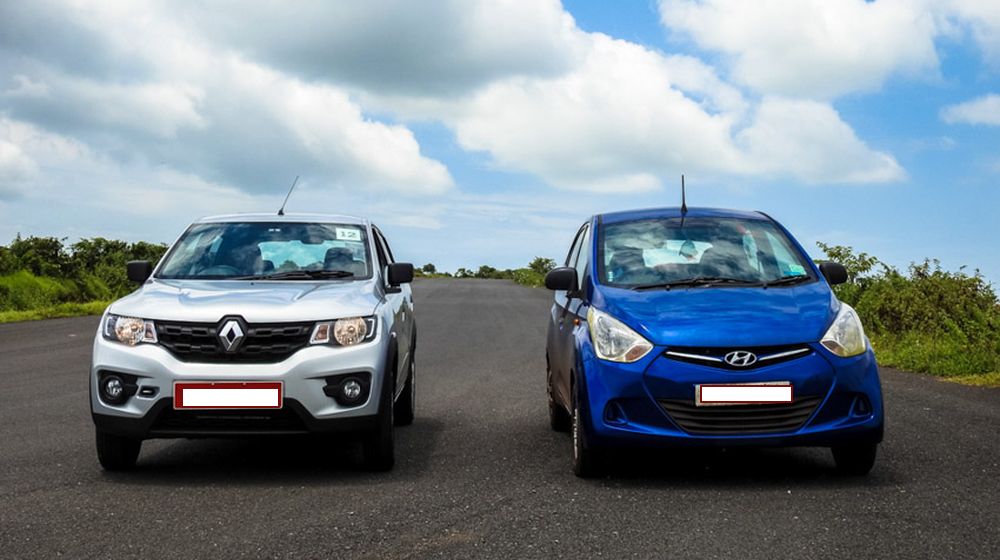 All major companies are shifting to Punjab from Karachi and PSM and NIP are the main reason behind it.

There had been rumors of Renault shifting its proposed assembly plant to Faisalabad instead of Karachi. However, the reasons were not made public.

Renault has officially put the rumors to bed by confirming that the assembly units have indeed been moved to Punjab due to land acquisition problems in Karachi.

Pricing of the Land

Renault faced land and price issues mainly because of Pakistan Steel Mills (PSM). The cabinet has been asked to intervene and solve the matter regarding the prices and PSM’s behavior.

Cabinet was told that PSM has been continuously changing prices of the land in the industrial park in Karachi.

Renault is Setting Up Its New Auto Assembly Plant in Faisalabad: Rumors

The problems arose between Renault and NIP when it asked the automaker to sign an open letter committing to the fact that NIP can change the price of the land whenever they want.

Renault was allocated the land in the industrial park for Rs 26 million per acre and a total of 50 acres at the cost of Rs 1.3 billion.

Despite such high price, NIP wanted Renault to commit to something that seems pretty illogical. PSM decided to reassess the price that was initially agreed upon.

Renault was not happy about all this so the company approached Ministry of industries and Production to register their complaint.

The Ministry also showed its displeasure over NIP and PSM’s behavior and decided to approach federal cabinet to resolve the matter.

The Cabinet was informed that many companies have pulled out despite paying installments for the land due to PSM’s discouraging behavior.

The Cabinet acknowledged that this behavior with foreign investors, who are putting such huge amounts in Pakistani market, is completely unfair. In this regard, the cabinet has formed a committee that will be headed by Daniyal Aziz, minister for privatization, that will address the issue.

Other than Renault, Hyundai has also decided to shift its assembly plant to Faisalabad instead of Karachi industrial park for the same reason.

Along the land pricing, investors have complained about lack of basic infrastructure facilities like electricity as well, despite all obligations.

NIP is yet to provide electricity and gas connections to the companies who have already paid their dues.

NIP hasn’t issued sub-lease to the companies who have completed their construction which makes the value of their assets nill.

All of this fuss created by mismanagement of NIP and PSM could hamper the Rs 20 billion investment that major companies like Kia-Lucky Motors, Tecno Auto Glass, Hitech Auto Parts, Horizon Steel and Ahmed Glass plan to complete by 2019.