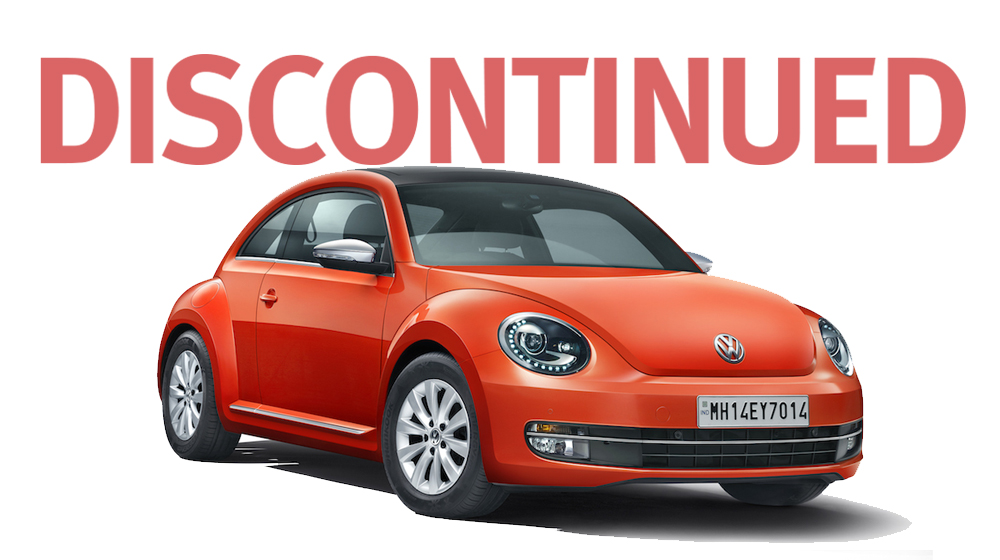 After being produced for almost 80 years, the Beetle has finally been discontinued.

The iconic Beetle is finally being laid to rest.

Automotive giant Volkswagen just confirmed that Beetle – or the legendary “Bug” (also known as Foxy in Pakistan) – will not receive a next-generation model and will finally be discontinued after it’s prolonged reign in the automobile world.

Beetle’s manufacturing started back in 1938 and was discontinued once before in 2003 but Volkswagen started producing it again in 2011.

Volkswagen and Hyundai to Launch Self-Driving Cars by 2021

The car has historical value – the Beetle was the first car to be manufactured by Volkswagen and was a cheap, efficient car manufactured following Adolf Hitler’s recommendation back in the day. 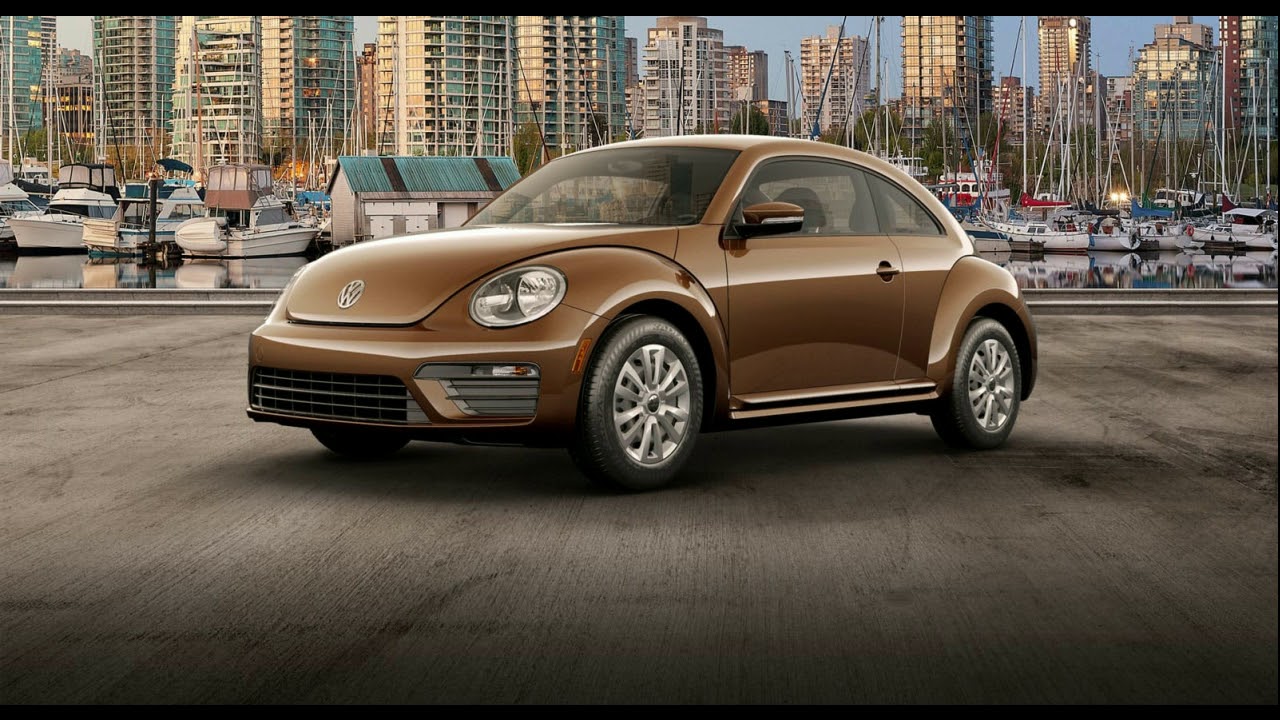 The discontinuation has been confirmed by the VW technical development head, Frank Welsch. He said,

Two or three generations is enough now, [the Beetle was] made with history in mind but you can’t do it five times and have a new new new Beetle.

VW is planning to replace the nostalgic Beetle with the recreation of “Microbus” termed ID Buzz which is expected to hit the markets by 2022. 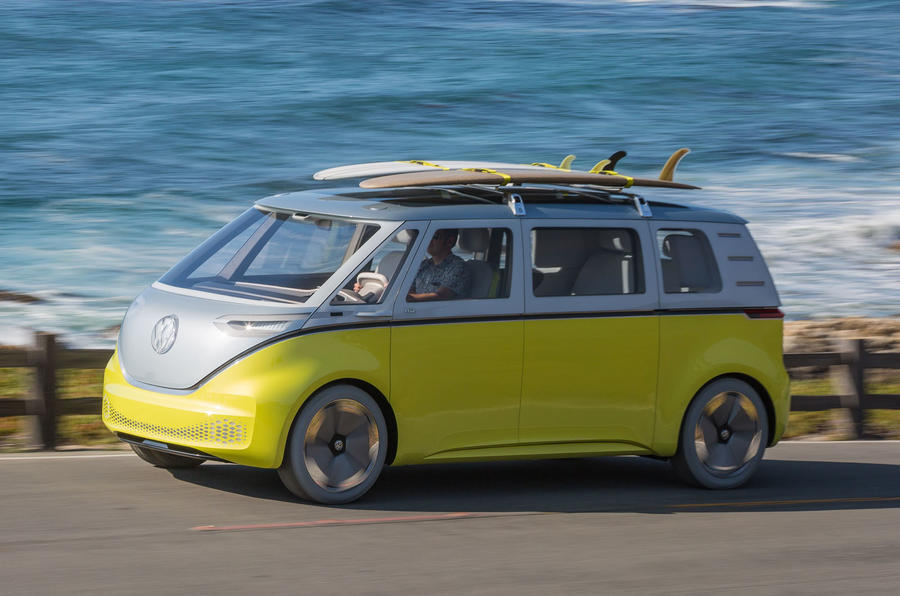 Volkswagen Beetle is the most-manufactured and longest running car belonging to a single platform.

The car delivered a vintage look with modern features to appeal both younger and older audiences. However, the market is changing rapidly and most companies are making electrical or hydrogen-powered vehicles which are more practical as new generation vehicles.