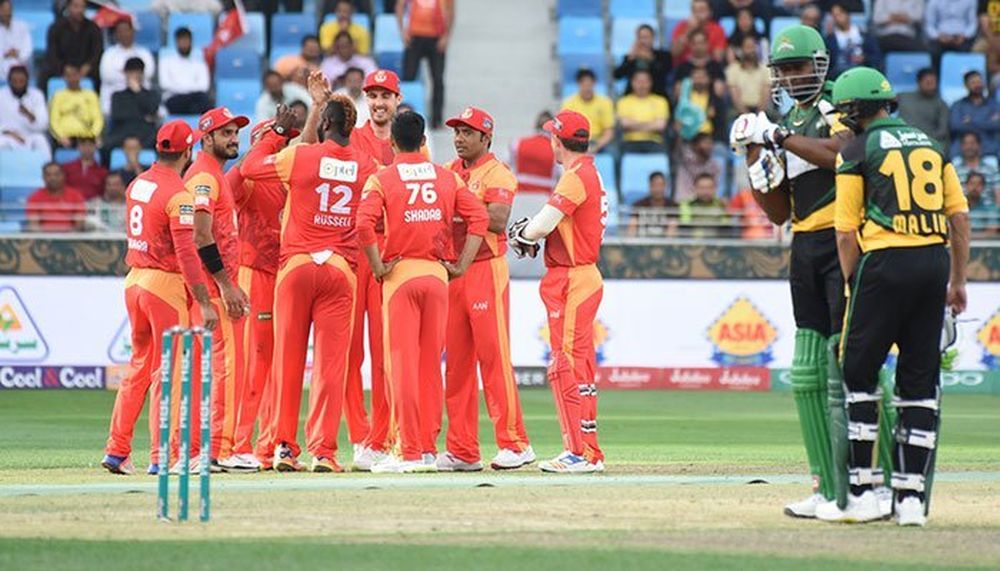 As the league stage of PSL is approaching towards its end, all the teams are trying hard to stay in the top 4 in order to qualify for the playoffs.

Multan Sultans started its PSL journey with a few wins but later in the tournament, they had some setbacks.

They will be playing their last game of the first round tonight against Islamabad United and they need to win in order to confirm their position in the top four. Islamabad, on the other hand, is already on the second spot with three matches remaining.

United also requires one more win to confirm its spot in the playoffs.

Rumman Raees Ruled Out of Remainder of PSL

Head-to-Head
Multan will be facing Islamabad for the second time in PSL. Islamabad United thrashed Multan Sultans with a comprehensive win in their last match.