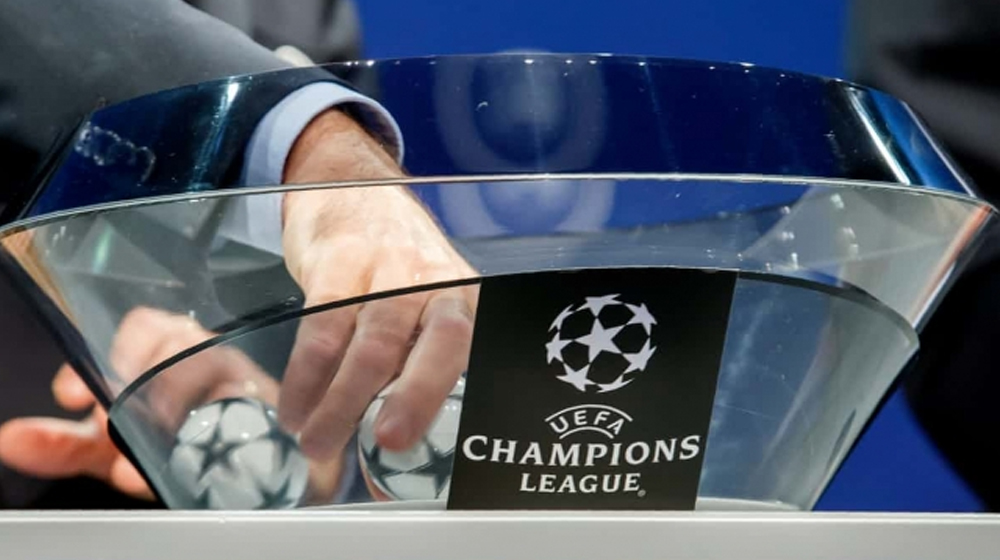 This year’s Champions League has seen a number of exciting fixtures with Sevilla knocking heavyweights Manchester United out and Juventus surviving a scare against Mauricio Pochettino’s side.

However, the eight teams which successfully made their way through included:

At the draw, Giorgio Marchetti, UEFA’s deputy general secretary was also present as the drawmaster.

Here is the complete look at the quarter-final fixtures to be player in Champions League 2017/18:

For those wondering about the all-English quarterfinal and its possibility, according to UEFA, there is no seeding at this stage in competition.