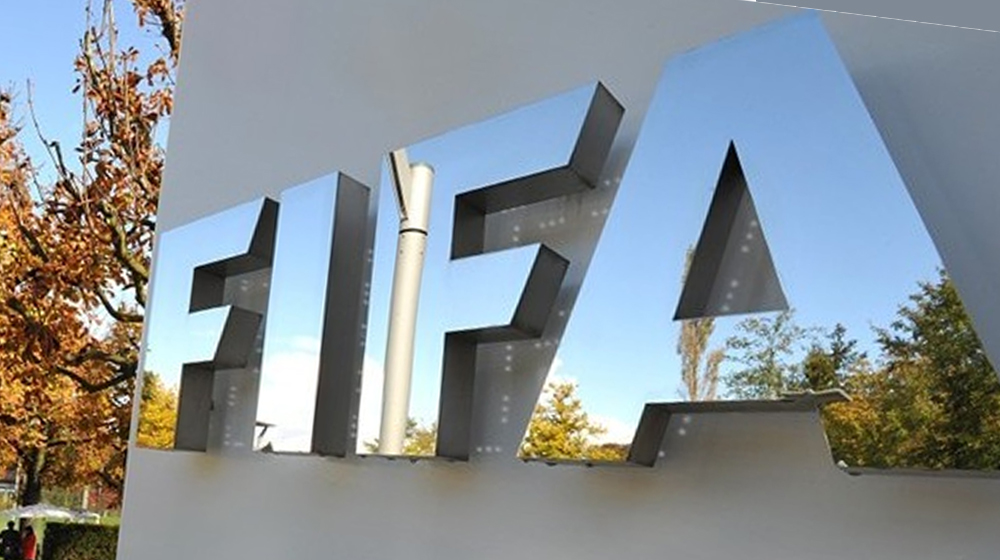 The Fédération Internationale de Football Association (FIFA) recently lifted the ban on Pakistan Football Federation (PFF) and now has decided to send a mission to Pakistan.

There is no doubt that PFF has struggled immensely in the past three years, especially because the Pakistani team has not competed in an international match since March 2015.

The lack of exposure and competitive football has limited the number of opportunities and players are reduced to play domestic football, where the caliber is rather poor.

A FIFA spokesperson, regarding this matter, stated:

We can confirm that a FIFA mission will visit Pakistan in the near future to assess the situation and decide on next steps.

Last month, the LHC validated Hayat’s election as president but the state of the PFF body remains confusing because the honourable court also upheld an election of Hayat’s rival faction in the provincial Punjab Football Association (PFA). Hayat claims the PFA president is from his own faction.

The case has now been moved to the Supreme Court and with the dispute not entirely resolved, the FIFA mission might recommend the installation of a normalisation committee.

Poor management, corruption in limited funds and lack of importance in football sector in Pakistan has led to its downfall.

There have been no official domestic leagues played and the interanational ranking of Pakistan has dropped to 203.

Hopefully FIFA take the matter in their own hands and attempt to revive football in Pakistan as the potential is endless here.