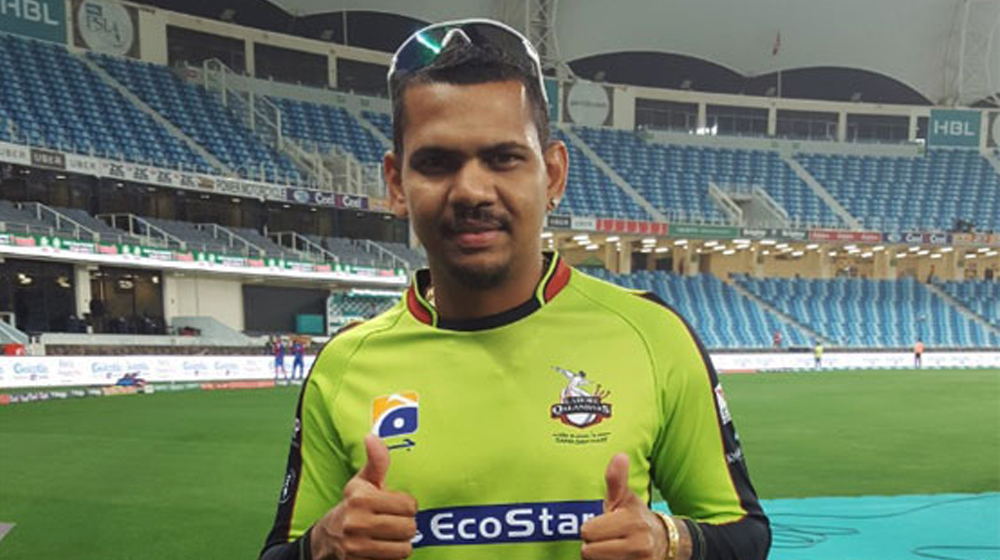 Sunil Narine’s bowling action has once again been reported to the authorities, sources have confirmed.

The West Indian all-rounder has previously been reported for his unorthodox action but this time, he has been reported while playing in the Pakistan Super League (PSL) during Qalandars vs. Gladiators match on 14th March.

He will be able to continue bowling in PSL but will be banned if reported again.

The sources claim that Narine has been put on PSL’s watch-list.

Details reveal that Pakistan Cricket Board (PCB) will draft the match official’s report and send it to Cricket West Indies (CWI) for reference.

PCB said in a statement:

Mr Narine has now been placed on the warning list and may continue to be selected to play and bowl for his team in the PSL.

As the PSL follows the ICC regulations on illegal bowling actions, if a player is reported [again] while on the warning list, the player shall be suspended from bowling for the remainder of the PSL tournament.

This is not the first time Narine’s action has been reported to the authorities. Previously, his action was reported twice in 2 Champions League T20 matches due to which he missed the final of the tournament.