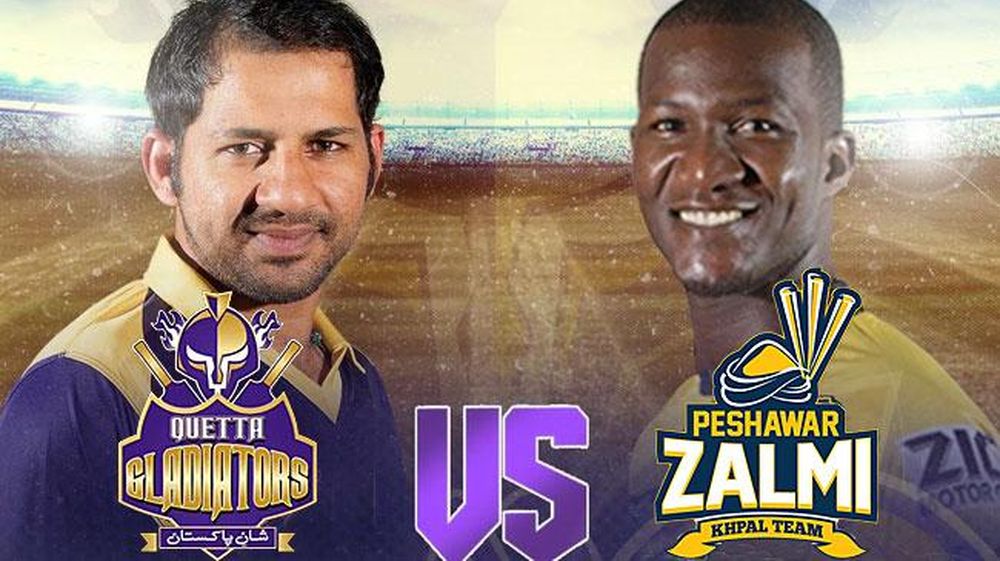 Finally, the Pakistan Super League is back where it should be and everyone is so excited to see their favorite players play in front of an electric Lahore crowd.

The finalists of PSL’s previous edition, Peshawar Zalmi and Quetta Gladiators, will face each other yet again in a knockout game. The stakes are high and it promises to be a cracker of a game in Lahore. Peshawar will look to repeat history and win the game against Quetta.

In the last five clashes between the two, Peshawar has won three while Quetta emerged victorious twice.

To watch the matches live, tune in to our PSL live steaming.