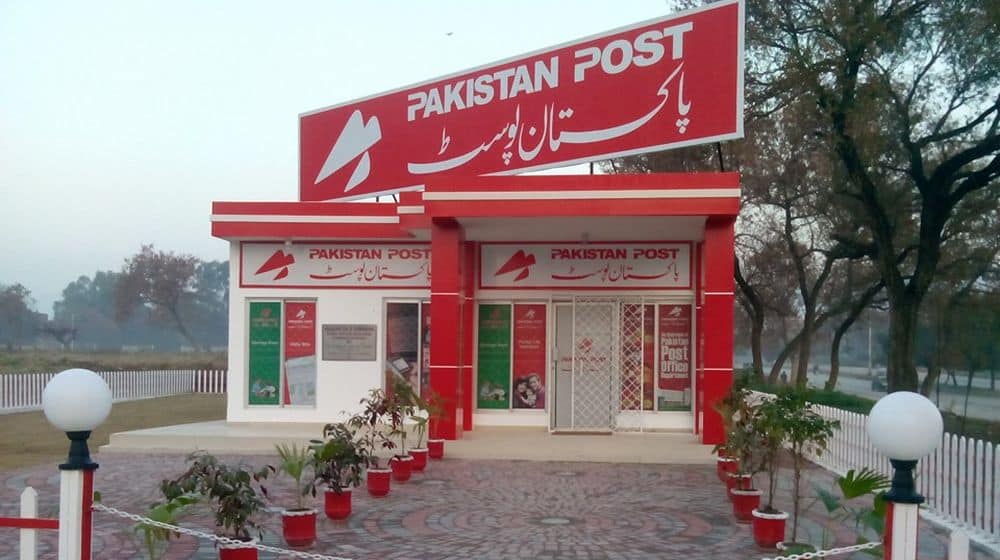 Federal Minister for Postal Services, Maulana Ameer Zaman Bukhari on Monday said that the government has no plan to privatize Pakistan Post.

Pakistan Post has started work to revamp its offices across the country through its own financial resources to improve its efficiency of services.

The Minister reiterated his resolve to turn Pakistan Post into a self-sustaining public sector entity.

He said a comprehensive plan has been evolved to improve delivery of services, embrace digital financial technologies and fast financial services.

About 47,348 employees are working in Pakistan Post and the government is making efforts to improve the efficiency of the department under Prime Minister Postal Reforms Agenda.

Pakistan Post has embarked on a comprehensive reform agenda to become profitable. These reforms include:

He said that the Reforms agenda has been under process for the last three years, adding that the approved reform-agenda includes Mobile Money Solution (MMS), Pakistan Post Logistic Company, re-branding of Pakistan Post, initiatives through the public-private partnership.

Through MMS, sending and receiving money will become easier, which is going successfully with private services like EasyPaisa.

Feasibility study for the Mobile Money Solution project has been completed in partnership with Infrastructure Project Development Facility (IPDF) and the Request for Proposal (RFP) was approved by the Steering Committee. RFP was published in a national newspaper on January 24, 2018 and it was also circulated to the companies who participated in the EoI published earlier.

Pakistan Post to Rebrand Itself Into a Modern Logistics Company

Similarly, through Pakistan Post Logistic Company, it will be possible for people to send things, up to a weight limit of 50 kg, at cheaper rates compared to private services like TCS and Leopards Couriers etc.

Tasks for rebranding Pakistan Post include changes in signboards and changing in the other infrastructure of different post offices as well.

He said that Pakistan Post recently signed MOU with National Database and Registration Authority (NADRA) for renewal of CNIC through the postal service thus providing facility to the general public.

He said that Pakistan Post also signed MOUs with National Bank of Pakistan and United Bank Limited (UBL), adding that efforts were underway for implementation of postal reforms agenda.

The minister said that the vacant posts have been advertised to induct required staff as well.