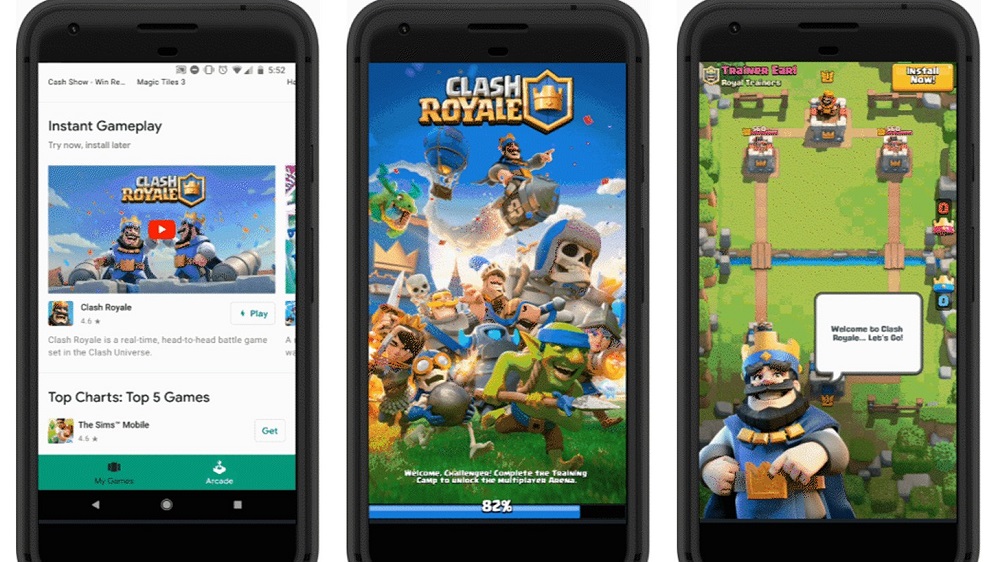 Google’s Instant Apps will now include popular games like Clash Royale, Final Fantasy and More. You will be able to “try out” an app before downloading the whole thing, which will save time, and space on your phone.

A while back, Google introduced the Instant Apps feature to test apps before downloading them. The feature is now being expanded to the category where its needed the most: games.

Google Play Store already features six games which can be streamed or tested, before downloading them on your phone. These include Clash Royale, Mighty Battles, Words with Friends 2, Final Fantasy, and more. The apps will be available in the “Instant Gameplay” section on the updated Play Store app.

The games will be accompanied with a new “Try now” button alongside the regular “Install” one. The feature is not available in all countries, so you’ll have to be a little patient if you don’t see it yet. The program is also yet to go mainstream, or available to all developers. Google is collaborating with parties like Unity and more to make developing Instant Apps easier.

You can try out these games in the new “Instant Gameplay” section of the Play Store. 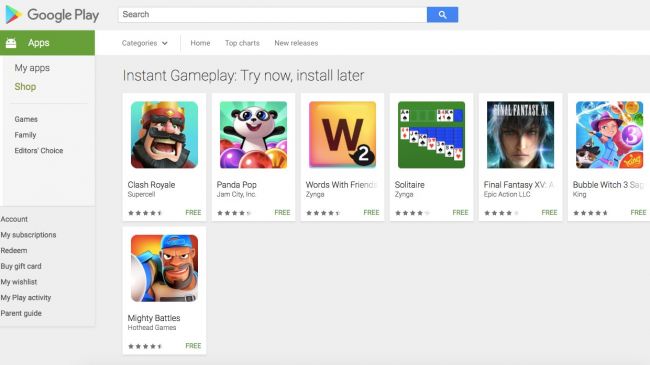 Obviously, Instant Apps don’t mean that absolutely no installs will be required. They’ll just be a lot smaller than usual, with a typical app weighing just 10 MB at most. This is higher than the previous limit of 2 MB, however, it’s necessary given the escalating app sizes.

Instant Apps will work on any phone running on Android 5.0 Lollipop and above. Announced back at I/O 2016, the feature is still not mainstream yet, with conventional apps such as Buzzfeed and NYTimes Crossword Puzzle being the only ones available.

Google is also updating the Play Store with subtle UI changes like preview images, letting you open the screenshots full screen along with a drop down menu which lets you choose the device you install the app on. 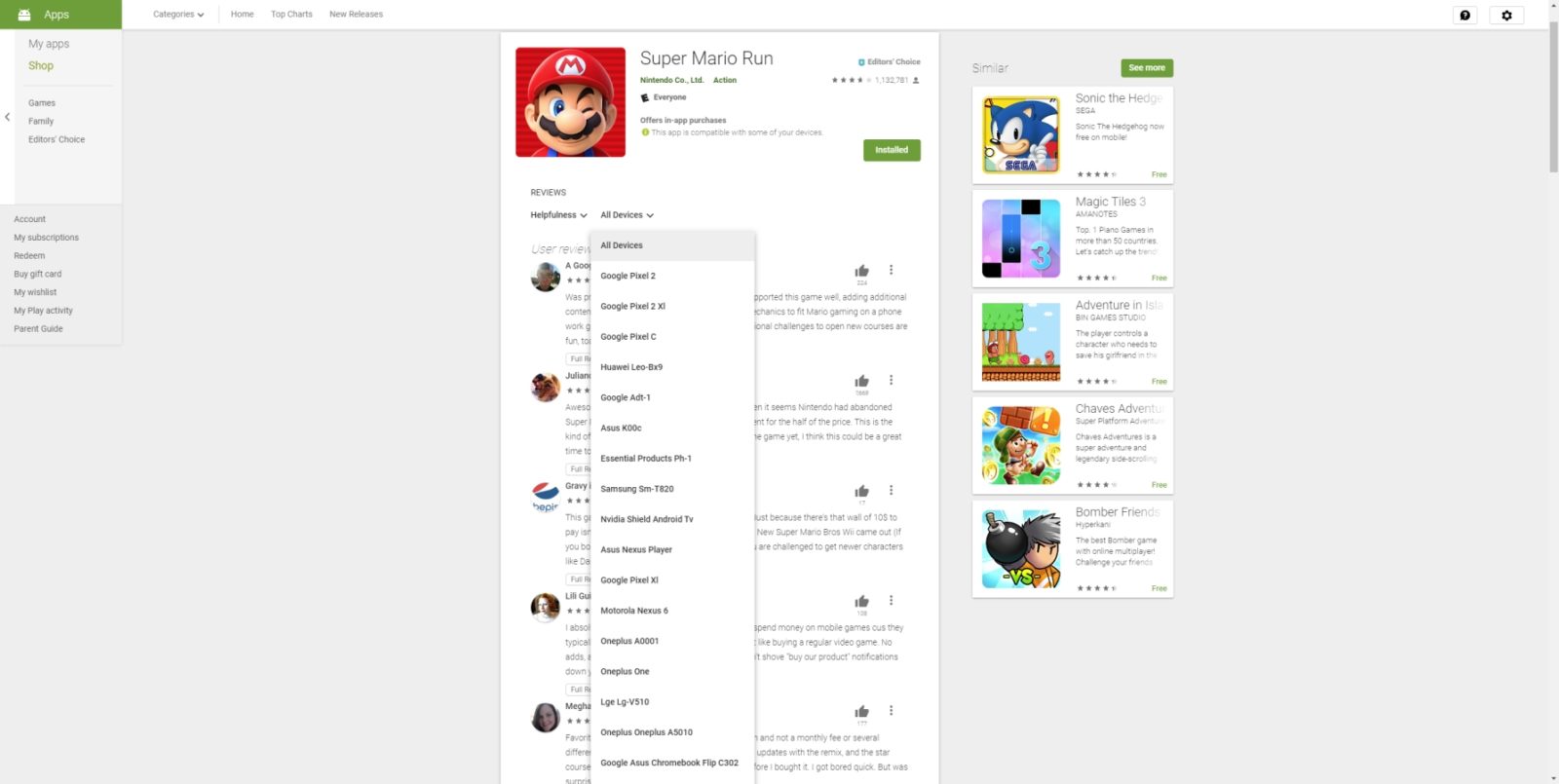 Another major addition is the Arcade mode tab at the bottom which lets your preview games and test them out with the Instant Gameplay feature mentioned earlier. It also has video trailers, news, and YouTube walkthroughs.