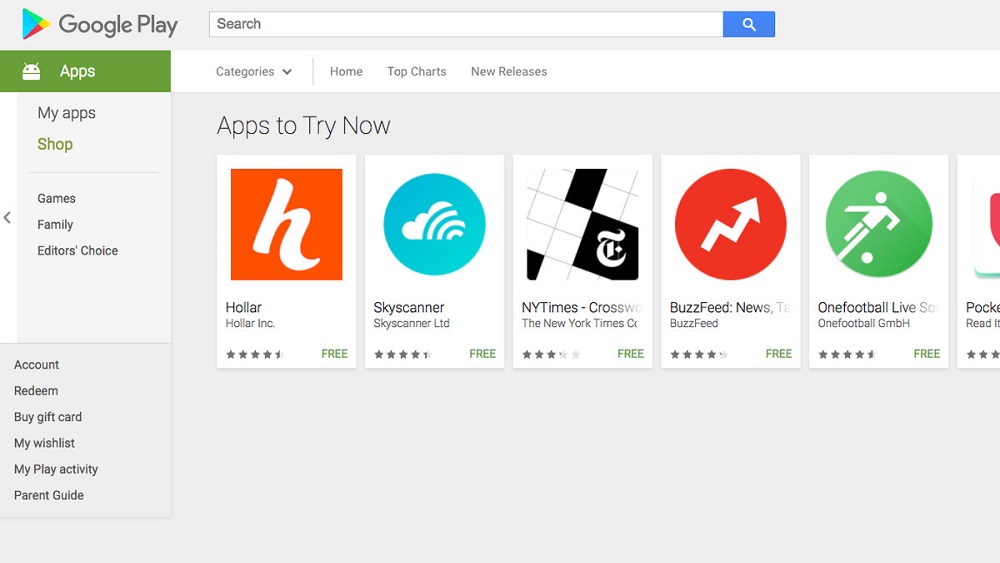 After months of teasing and testing, Google is finally ready to roll out its Instant Apps on Play Store for the general public. The feature is crucial, because it can let you see how the app generally works before actually downloading it on your phone.

For now only 6 apps are available as Instant Apps on the Play Store. These are:

More would be added in the future. To use the Instant Apps feature, your phone or tablet must run a version of Android between 5.0 Lollipop or 8.0 Oreo.

Users who are willing to test-drive an app can press the new “Try Now” button, though, it is not present in all markets around the world that the Play Store supports. If you see only the Install button, the feature is yet to arrive.

Rather than being downloaded, the apps run on Google’s cloud network with some parts of them being accessible to users. The Instant App feature needs to be enabled under Google Play Store’s settings. Google, for its part, hopes to see a future where all apps support instant trials one day.

Developers meanwhile can develop the apps any time now, with the arrival of the new SDK.

The Play Store itself is being renovated with a new Editors’ Choice tab in some markets, apart from providing notifications for in-app events.

Announced first in I/O 2016, Instant Apps can be pretty useful for users who are frugal with the storage or internet bandwidth. We would see more apps in the future but for now all we can do is wait until these apps make it to the Pakistani Google Play Store.