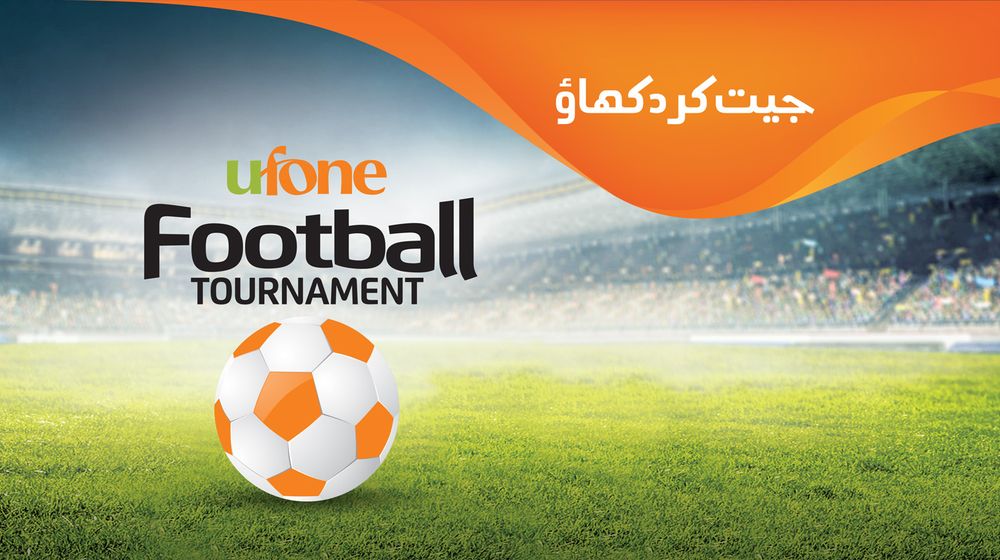 The Knockout stage and qualifiers of Ufone Balochistan Football Cup are underway.

Ijaz Ahmed and Sanaullah scored 2 and 1 goals respectively to take their team over the line and qualify for the quarterfinals which will be played in Quetta on 27th March and the successful teams at the city level will compete against each other. 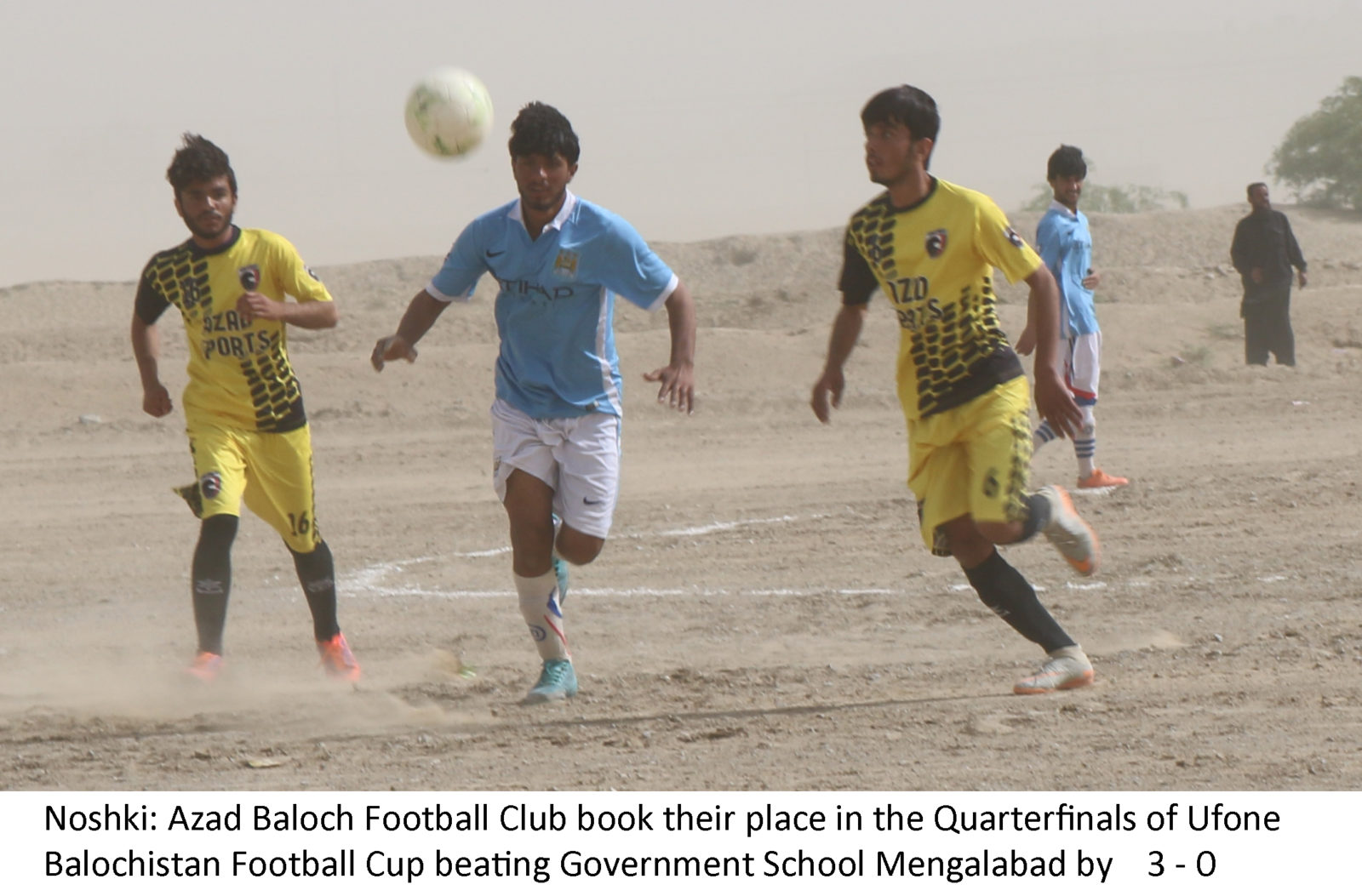 In the first match, Government School Mengalabad defeated Degree College Noshki by 1-0. In a thrilling match between two equally matched sides, Naeem’s only goal paved the way his team’s victory.

The championship signifies the company’s pledge in promoting sports and engaging the youth in healthy activities. The initiative shows Ufone’s commitment to the people of Balochistan, which enunciates with the company’s tagline “It’s all about U.”