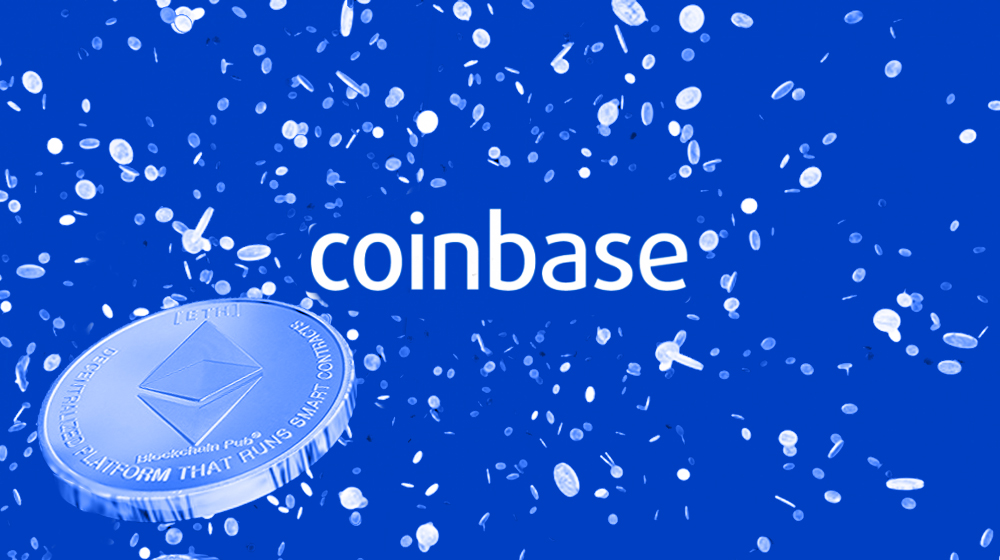 A bug was discovered in Coinbase which let its users transfer unlimited Ether into their accounts. The problem has been dealt with, for now.

Cryptocurrency is the tech world’s answer to traditional payment methods and physical currency, which allows decentralized and untraceable transactions.

These days, cryptocurrencies such as Bitcoin are mostly being traded on online cryptocurrency exchanges. These exchanges provide a unified platform to their users to buy, sell, and store cryptocurrency, however, they are entirely digital and vulnerable to hacks and intrusions.

This also opens them up to bugs and glitches that can put people’s wallets at risk.

One of the most popular exchanges, Coinbase, faced a similar bug which, if exploited, let users transfer unlimited Ether into their accounts through simple steps. This bug has been dealt with, for now. An IT security firm called VI Company first reported this bug and helped fix it.

VI Company “accidentally” found this bug when they decided to gift their employees some Ether as a Christmas present. The method was simple; users could create a false transaction to fool digital wallets into recording a transfer of Ether. Anyone could transfer as much Ether as they wanted into their account by creating false transfers to their name.

VI Company received $10,000 in bounty from Coinbase for reporting the bug and has now been fixed by the crypto-exchange. VI Company published a full report on their discovery, which you can read here.