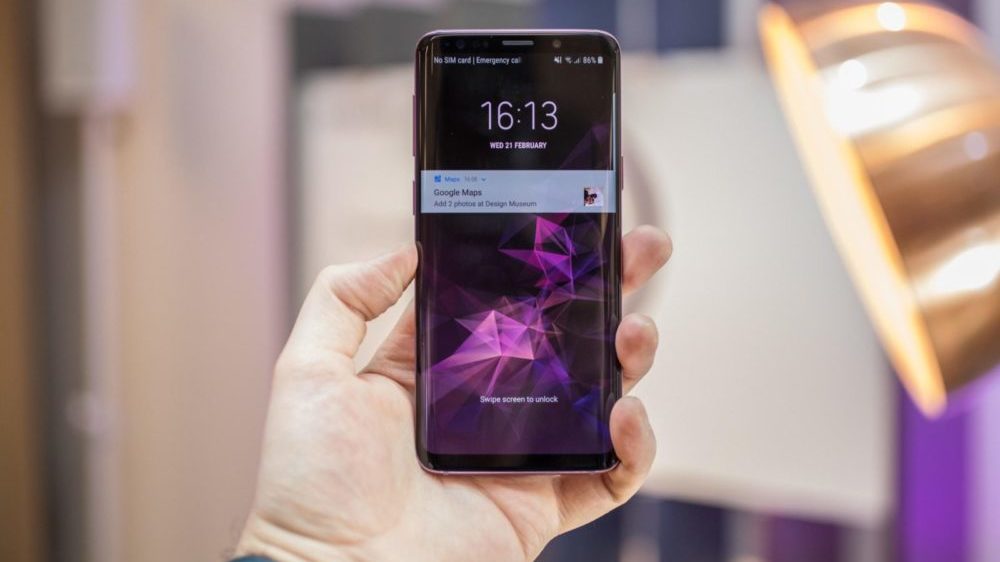 Samsung’s flagship phones appear to be cursed. Mere weeks after its release, Galaxy S9’s display is running into problems for a small number of users.

Just weeks into their release, Samsung is already looking into one of the first serious issues to plague the Galaxy S9 and S9 Plus flagships.

The issue of various dead zones in the smartphone’s touchscreen was first noted by users on XDA and Reddit. Some users felt its presence on the upper-half, while others on the lower-half of the display.

We also don’t know if it is a localized or widespread issue. In a statement released to Android Central, Samsung did say that “it was looking into a limited number of reports”, though, it did not specify what actions it’ll take specifically. It also did not specify whether the issue is hardware or software-based, asking the users who have faced the issue to contact Samsung.

This could turn out to be similar to the Note 7 exploding fiasco from 2016. However, for now, the issue has been reported by a limited number of users so we’ll have to see how the situation develops in the next few weeks.

The Galaxy S9’s AMOLED display has been lauded so far, most-notably by DisplayMate, which called it the best display on the market on the back of its color accuracy, brightness, and reflectivity. While it is the same display as the S8 on paper, Samsung has made improvements on the software front.

If you are among the unfortunate users who are facing this issue, it is best to get the phone replaced, if it is under warranty. With a repairability score of 4 out of 10, even the most audacious of users will find it difficult to the repair their Galaxy S9s themselves.