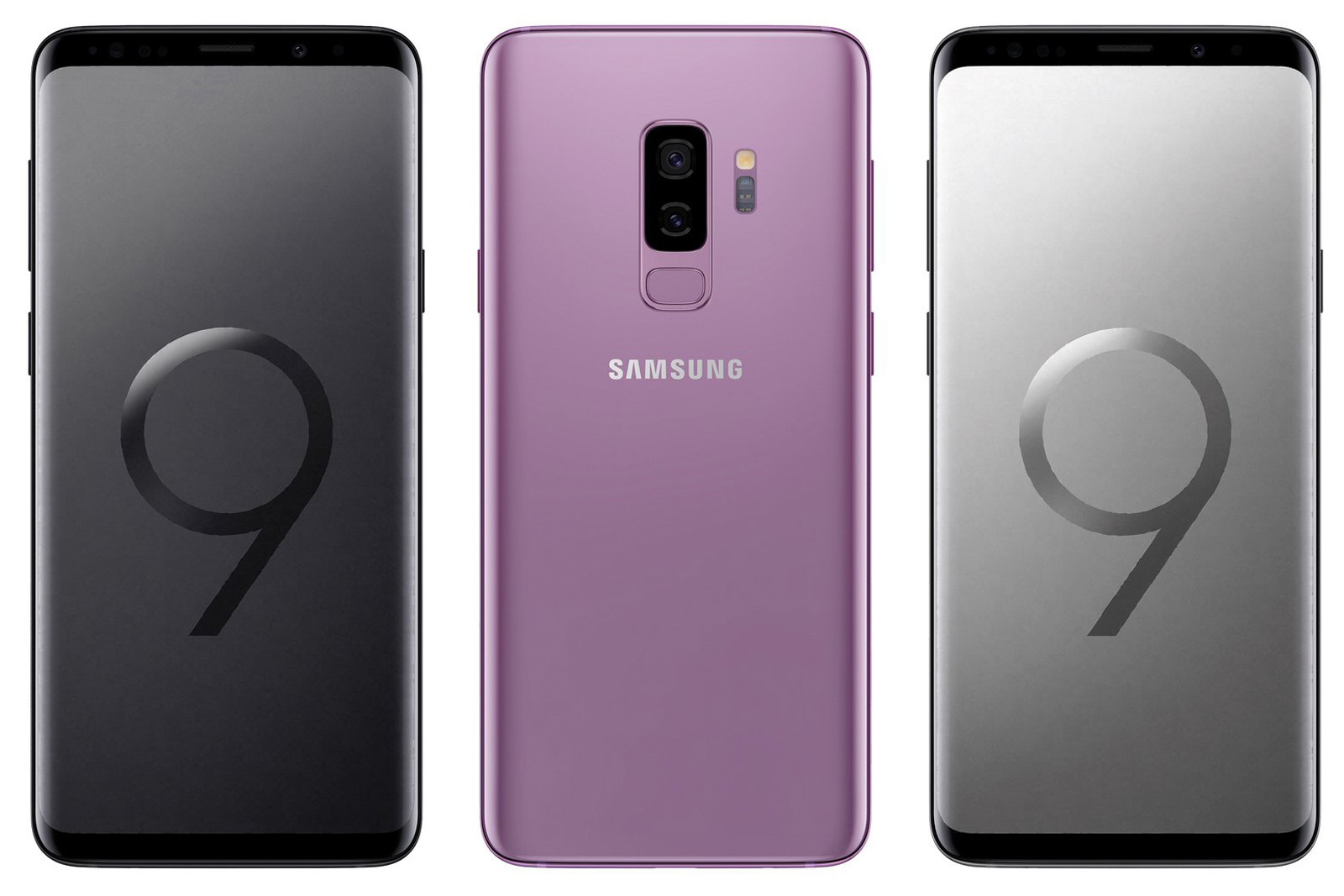 Samsung Galaxy S9 and S9 Plus will be announced on February 25th. Check out the key specifications and features of the upcoming flagship offerings by Samsung.

Just 5 more days and Samsung will be announcing its new flagship smartphone duo, the Galaxy S9 and S9 Plus. The leaked images and rumored specs have already evinced what to expect from the device.

Here’s a breakdown of the latest revelations about the Galaxy S9 and S9 Plus:

Galaxy S9 Plus, the 6.2-inch phone should sport a dual 12-megapixel rear camera setup which will give it a clear advantage over the 5.8-inch standard S9, which is expected to roll out with a single camera lens.

As teased previously, Galaxy S9’s camera has received a major upgrade – you’ll get variable apertures of f/1.5 and f/2.4. For the standard S9, the camera will switch between f/1.5 and f/2.4 aperture while the S9 Plus will also bring a secondary sensor with f/2.4 aperture.

An aperture of f/1.5 will be great for low light or macro shots while the f/2.4 aperture helps in landscape daytime scenes where colors are more important.

Moreover, you’ll get to shoot super slow-motion videos at 480 or 960 FPS through the rear camera(s).

At the front, Samsung is expected to add an 8-megapixel single shooter for both Galaxy S9 and S9 Plus so there is nothing special about it.

Other than the camera, Galaxy S9 duo flaunts an impressive list of hardware specifications with the brand new Snapdragon 845 and Exynos 9810 processors topping it all:

Just recently, the latest Geekbench scores for both S9 and S9 Plus were leaked on various forums. Galaxy S9 scored 3,648 points on single-core while for the multi-core test, the score went up to 8,894. Note that these are rumored to be Exynos 9810’s scores.

However, the S9 Plus managed even more impressive single-core score of 3,773 and multi-core score of 9,024 points. Comparing the scores against the S8 duo shows a major difference in performance, Samsung has improved a lot in this area. 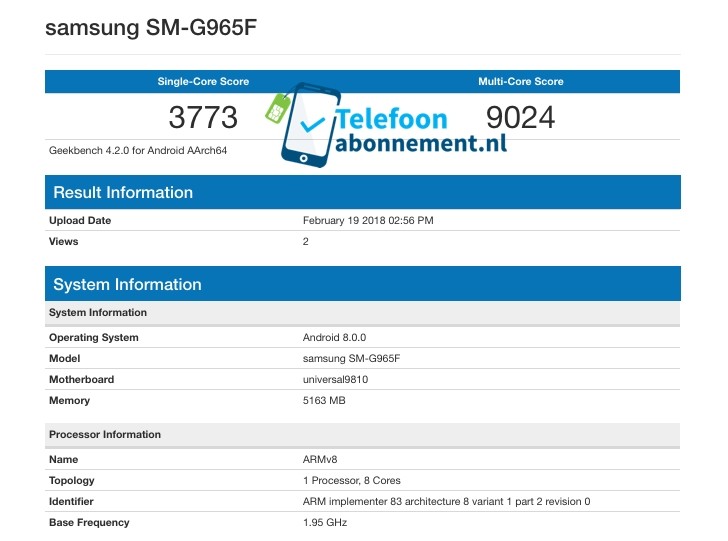 Samsung has always played around with the appearance and colors of their flagship offerings and same goes for the Galaxy S9 duo. Initially, the smartphones will be available in some unique colors including:

Samsung previously hinted that shipping may start as soon as March 8th, so we can say that most of the pre-orders will be delivered during March and April.

According to unconfirmed rumors, the expected price tag for Galaxy S9 is going to settle somewhere around EUR 900 while the S9 Plus is going to cost EUR 1000+, making it a much more expensive option than its predecessors.

Know something about the S9 and S9+ that we don’t? Sound off in the comments.