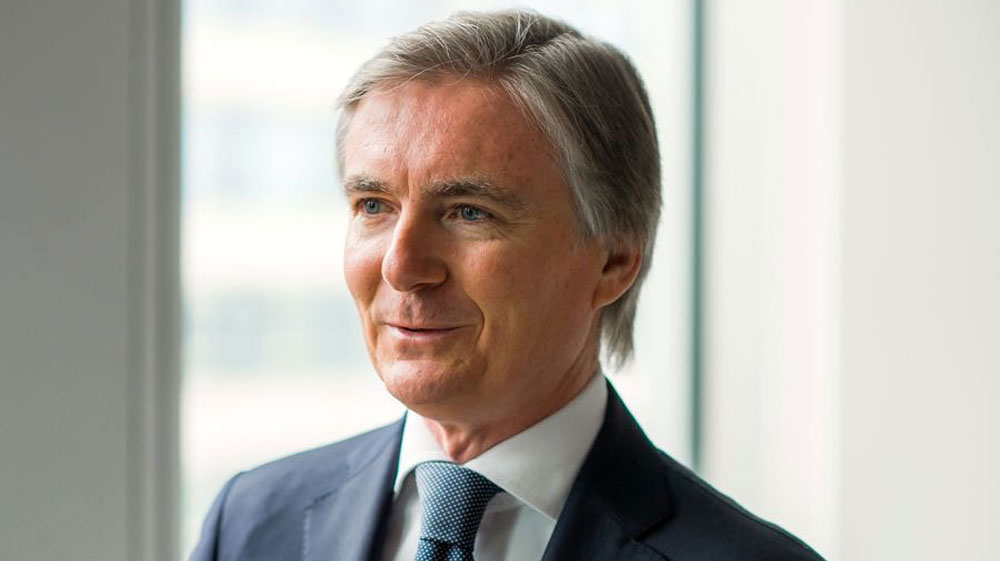 Mr. Jean-Yves Charlier, Chief Executive of VEON — the parent group of Jazz — has resigned from his position after leading the company for three years, said a press statement issued a while ago.

Ms. Ursula Burns, who has been Chairwoman of the VEON Supervisory Board since July 2017, has been appointed the acting Chief of VEON with immediate effect.

Jean-Yves Charlier’s contract was due for a renewal at the end of March 2018 but he decided to step down from the position.

Mr. Charlier is credited for his immense focus towards converting VEON (previously VimpelCom) from a carrier to an internet company. He launched VEON — a chat app that integrates various services — in Pakistan, Russia, Georgia, Italy and Ukraine — during his time.

He steered the firm from tough financial times when the group faced a bribery scandal in Uzbekistan followed by Telenor Group’s exit from VimpelCom.

Charlier successfully bettered the financial health of the group through cost optimization.

“It has been a privilege to lead VEON through a critical period in its history.  Over the past three years, we have achieved a profound transformation of the Group and I am immensely proud of all that we have accomplished.”

It is yet to be seen if Charlier’s successor will maintain similar kind of focus on VEON or not.