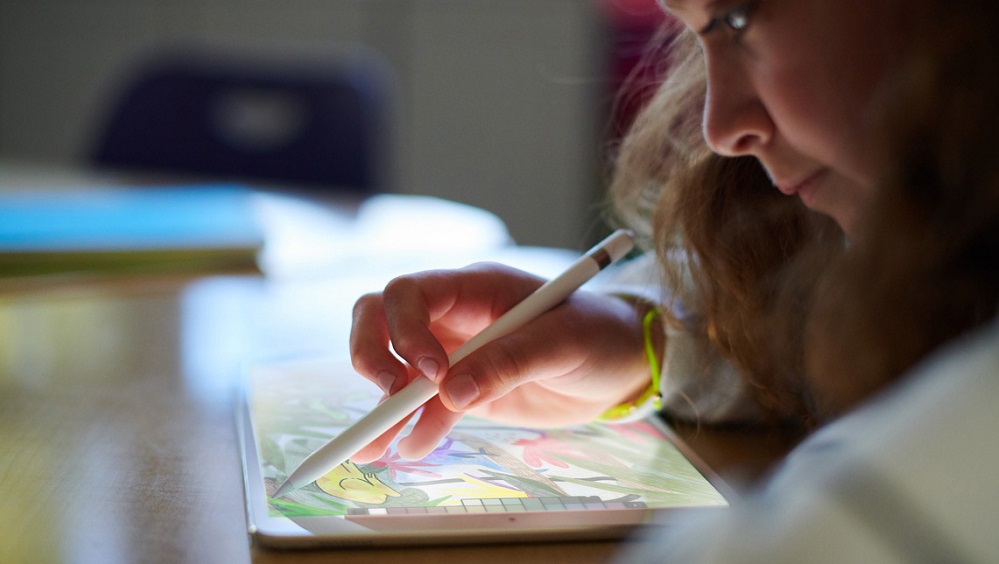 Apple’s new iPad looks like the same old tablet from last year. However, it now supports Apple Pencil among a host of other software-based features.

Apple has officially announced an updated version of iPad in its education-focused event in Chicago. The sixth-generation of the iPad builds upon the same tried and tested formula as the last iPad and retains the same entry-level price point. 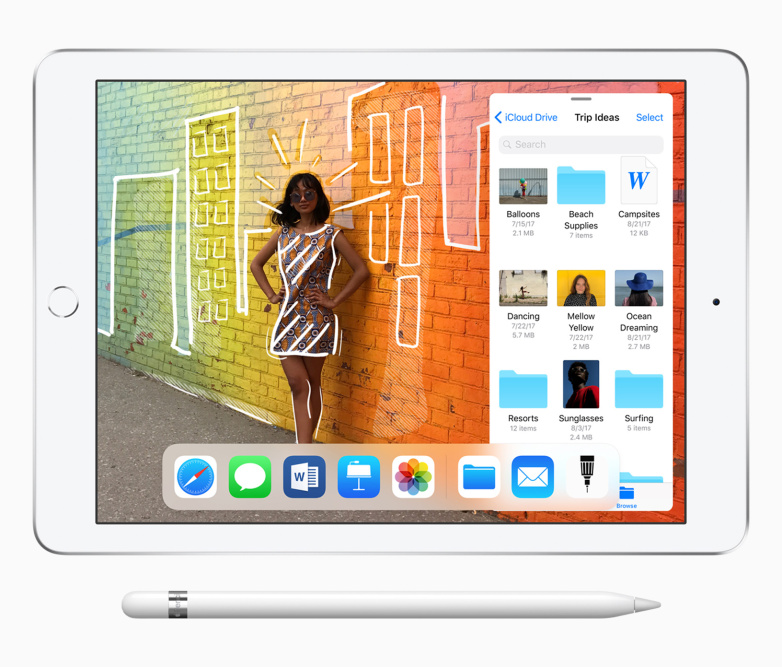 The display is the same as last year, measuring 9.7-inch diagonally, with a 4:3 aspect ratio and 1536 x 2048 resolution. However, this year it also brings support for the Apple Pencil (bought separately, of course). The dimensions and weight remain the same.

Under the hood, you get the more powerful A10 Fusion processor, which was first seen in the iPhone 7 duo. It promises a 40% improvement in CPU performance, as well as a 50% boost in graphical performance.

There’s 2 GB LPDDR4 memory (Apple has never played by the numbers) and either 32 or 128 GB of storage. For educational clients, Apple also provides 200 GB of iCloud storage.

The new iPad runs on iOS 11, but it is the classroom-focused features which are among its most-important, allowing it to take the battle to Google and Microsoft.

Is Apple Slowing Down Your iPads and MacBooks?

It is updating the oft-neglected iWork suite to add support for the Pencil. There’s Smart Annotation for quicker note-taking, while apps like Froggipedia (which demonstrates dissecting frogs, if you’re into that) will bring augmented reality to classrooms. Schoolwork will allow teachers to keep track of student progress.

In all, Apple claims there are 200,000 education-focused apps for the iPad. If the Pencil at $99 (or $89 for schools) is too expensive for you, the first Logitech-made crayon stylus will cost only $49. Logitech’s own rugged keyboard and case combo will cost $99.