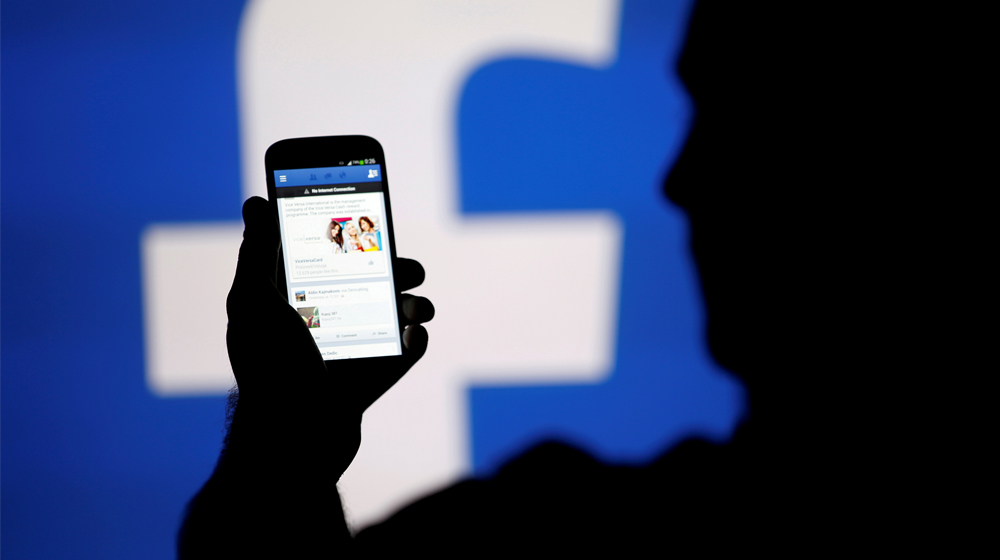 The whistleblower that leaked this info, also an ex-employee of Cambridge Analytica, Chris Wylie, has given further evidence to a parliamentary committee assigned to Facebook’s investigation in the UK.

Wylie has revealed that the number of accounts which were compromised is actually more than 50 million. He said,

The 50 million number is what the media has felt safest to report — because of the documentation that they can rely on — but my recollection is that it was substantially higher than that. So my own view is it was much more than 50M.

Facebook has, so far, remained silent and has not responded to the media.

Wylie also talked about their data harvest “project” and told that “there were several iterations” to it. The data which was obtained in the first stages was used to form the early “foundational dataset” which helped the company draw their main algorithm.

It first started as a very small pilot — firstly to see, most simply, is this data matchable to an electoral register… We then scaled out slightly to make sure that [Cambridge University professor Alexsandr Kogan] could acquire data in the speed that he said he could [via a personality test app called “This is Your Digital Life” deployed via Facebook’s platform]. So the first real pilot of it was a sample of 10,000 people who joined the app — that was in late May 2014.

That project went really well and that’s when we signed a much larger contract with GSR [Kogan’s company] in the first week of June… 2014. Where the app went out and collected surveys and people joined the app throughout the summer of 2014

Directly, around 270,000 people downloaded Alexsandr Kogan’s This is Your Digital Life app and their data was easily accessible by his company. Here’s the catch, the app encouraged the users to share their friends’ profiles with them, to further narrow down their personality. At that time, Facebook allowed you to share your friends’ profiles (in full detail) with any app or service. This resulted in those 270,000 people sharing their friends’ data, which eventually led to several million accounts getting in the hands of This is Your Digital Life.

Most people allowed the app, which ran on a trustworthy platform, without knowing what kind of data they were handing over. The vast number of users whose data was passed on to CA had no idea it was getting exposed because their “friends” consented on their behalf.

If you were not able to catch what exactly happened, here is our full coverage.