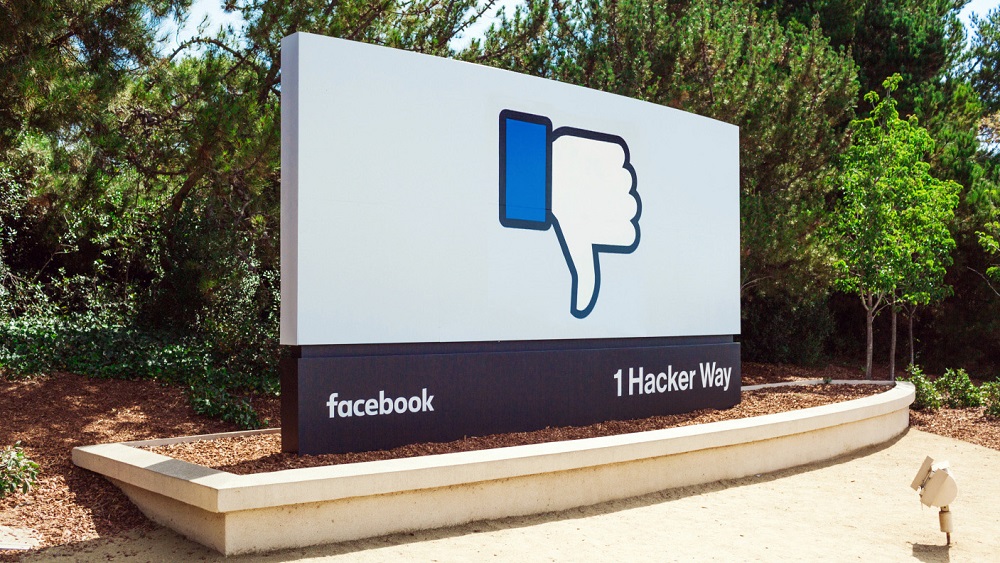 Facebook is seeing more and more distrust from its users. In a survey conducted by Reuters, more than half of the respondents did not trust the social network.

With the whole Cambridge Analytica fiasco, Facebook is once again on the wrong side of the press. With the social network not learning from older mistakes, it is no wonder that the public’s trust in Facebook has declined compared to the competing online services.

According to a poll conducted by Reuters on 2237 adults, more than half of the people (51%) claimed that they didn’t trust Facebook, either at all or very much. 41% trusted the network while remaining 8% had no opinion.

This is the lowest percentage among the list of companies surveyed by the news agency, including Yahoo!, Apple, Microsoft, Google, and Amazon.

Amazon was best of the pack, with 66% of the people trusting it. Google comes next by earning 62% of the people’s trust, and 29%’s distrust. Microsoft was next at 60%, though, slightly fewer people distrusted it at 28%.

Apple and Yahoo!, both having suffered severely from public information breaches on their networks in the past, were far behind and were trusted by 53% and 48% of the survey respondents respectively. They’re still distrusted lesser than Facebook, at a high of only 37% compared to Facebook’s 51%.

The Cambridge Analytica breach may have gone public but Facebook’s PR nightmare might just be starting. The social network is under investigation by the Federal Trade Commission in the US for its privacy practices, a news which caused Facebook shares to again drop by 6%.

It has tried to make amends by issuing large apology advertisements in major newspapers, however, it is unlikely that much could be done in the near future, since we know Facebook was made aware of the fault lines back in 2015 and still chose to ignore it.