It was also decided that the newly appointed Member (Finance) will work as Acting Chairman PTA for three months. Govt said that it will seek to fill the position of regular Chairman PTA during the time.

Prime Minister Shahid Khaqan Abbasi chaired a meeting of the Federal Cabinet, which approved the appointment of Member Finance PTA.

It may be recalled that Mr. Abdul Samad – member compliance – was allowed to exercise PTA powers by Islamabad High Court just yesterday.

However, with today’s notification, Mr. Muhammad Naveed will assume the charge of Chairman PTA.

Muhammad Naveed is a chartered accountant by profession and has been associated with Alcatel Lucent for over 18 years. He has held the position of CFO for Alcatel Lucent in various markets for over 10 years.

Most recently, he had been working as CFO at Alcatel-Lucent for Saudi Arabia and Pakistan. 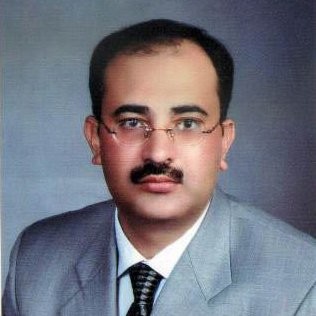 Both the positions were advertised, however, only the Member Finance has been appointed for now while the post of Member Technical (who will also be the Chairman PTA) has still not been filled as the government failed to shortlist a suitable candidate.

The position of Member Technical is currently re-advertised and the government plans to appoint a suitable candidate after due process.