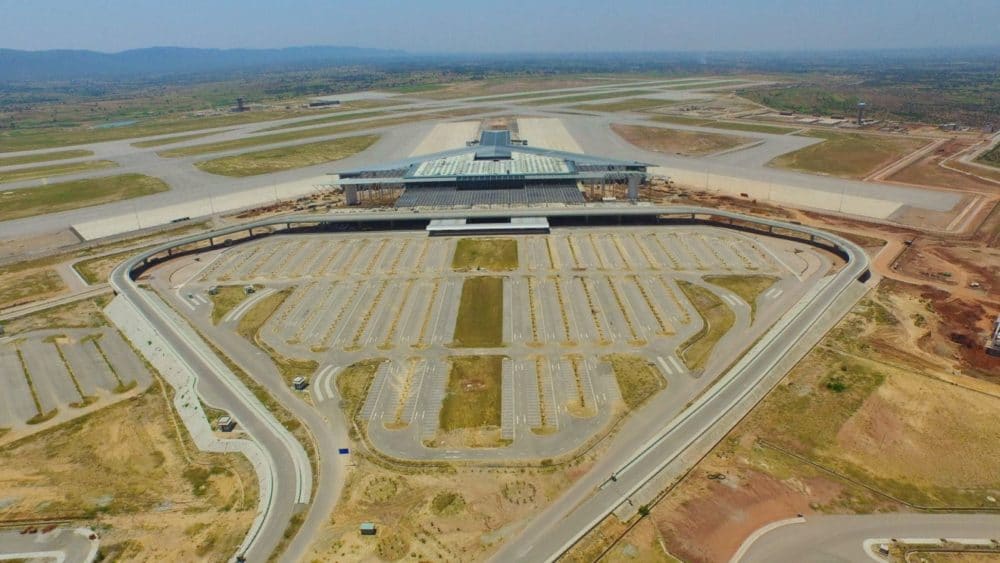 The new Islamabad International Airport will be inaugurated on April 20, CCA says.

The Civil Aviation Authority (CAA) has announced that the Islamabad International Airport will be inaugurated on 20th April 2018. The notorious project is known for its regular inauguration delays, slow construction and sheer incompetence of the parties involved.

The project has already had several cost overruns apart from the delays and not to mention the design flaws. It is probably one of the most over-budget projects of the recent times.

The initial proposed budget for the airport was around Rs 37 billion. However, ignorance of governments and repeated construction delays led the cost to cross Rs 100 billion.

The construction of the project began back in 2007 with a budget of Rs 37 billion. The airport was scheduled to be completed by 2010. The completion was not even close at the time. Years later it was announced that the airport will be operational around December 2015. However, the story of incompetence kicked in yet again as the construction failed to complete.

Another Year, Another Delay for the New Islamabad Airport

The latest date for the inauguration is set for April 20 and considering the history it doesn’t sound very convincing. Anyway, there are just two weeks left to that date so we will find out soon.

The project hasn’t been short of irregularities and corruption either. Auditor General of Pakistan in 2017 revealed massive irregularities in awarding projects to the companies. The report made following revelations to name a few;

Apart from that, the government hired multiple foreign consultants who were not even registered engineers.