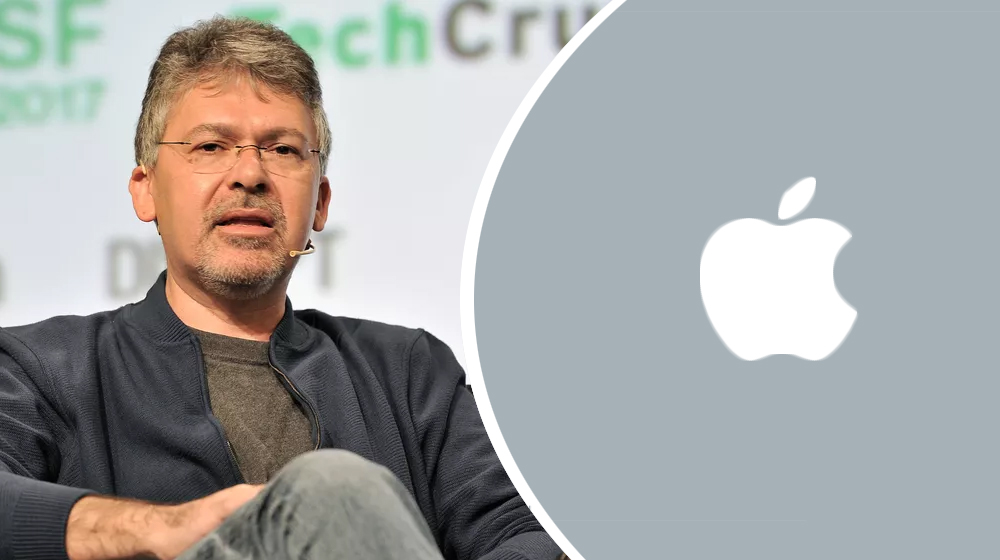 Apple just hired Google’s former AI and research chief who helped make Google Assistant. He will be spearheading AI development at the company.

Google’s former Artificial Intelligence and Research Chief, John Giannandrea, has been hired by Apple and will oversee Apple’s machine learning and AI strategy.

He will be reporting directly to Tim Cook, Apple’s CEO, and is now among the company’s top 16 executives.

This is a huge win for Apple which has struggled in the AI business in the past year as its rivals: Google Assistant and even Amazon Alexa surpassed Siri. AI development is on the rise these days and is crucial for tech giants such as Apple to stay relevant.

Tim Cook, in an email to his employees this Tuesday, said,

Our technology must be infused with the values we all hold dear. John shares our commitment to privacy and our thoughtful approach as we make computers even smarter and more personal.

Apple is among the most popular companies in this world, known for making the iPhone. Their digital assistant, Siri got popular in its early days but was quickly outperformed by its counterparts and has proven to be ineffective as compared to Google Assistant and Amazon Alexa.

The 53-year-old John Giannandrea, who is called J.G. by his colleagues, has helped numerous Google products in the AI field and has improved Google Search, Gmail, and Google Assistant as well.

Apple so far has lacked necessary talent and resources to compete with rivaling AI powerhouses but is bound to improve thanks to what Mr. Giannandrea is bringing into the company.

Google-level AI experts are highly-in-demand and are paid exceptional salaries. He stepped down as Google’s AI and research head only a day ago and has already been hired by Apple. On Google’s end, the AI and research department have been split into two – veteran programmer Jeff Dean, has now taken over AI and Ben Gomes will lead research.

Via The NewYork Times