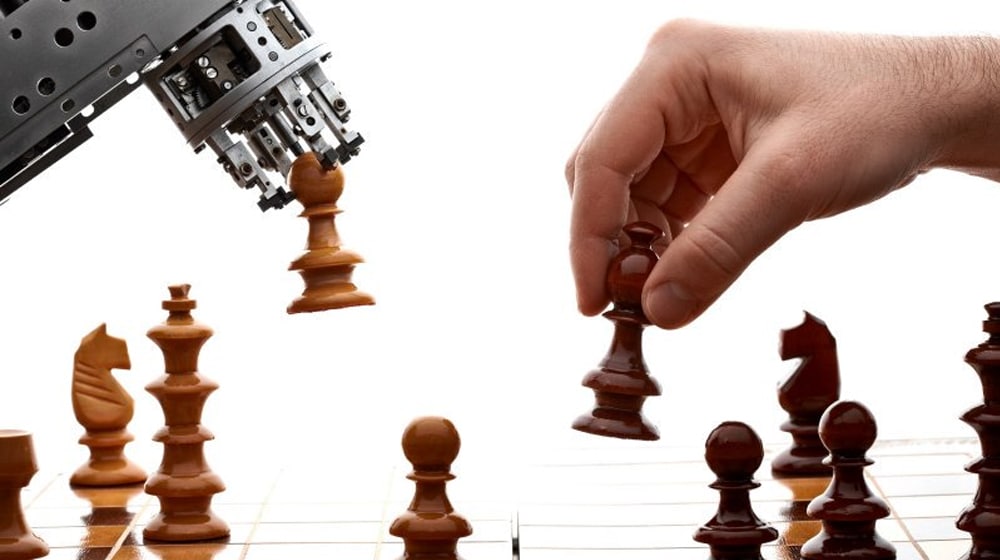 The machines are here folks – after beating human grandmasters in intuitive decision-based games such as Chess and an ancient Chinese game called Go, the machines are now scoring better in reading tests meant for humans.

AI’s developed by Alibaba and Microsoft outclassed humans at Stanford’s reading comprehension test designed for humans. The test contains around 100,000 Q&A sets and was developed using 500 articles from Wikipedia.

“This is the first time that a machine has outperformed humans on such a test.” – Alibaba
The average human score on this test is 82.3 – Microsoft’s AI scored 82.6 while Alibaba’s AI scored 82.4.

The Institute of Data Science of Technologies’ – an Alibaba subsidiary – natural language department’s chief, Luo Si called this result a milestone. He said that the AI is extremely useful in service sectors to improve customer experience. This AI is already being put to use and answering customer service queries on their website. Alibaba said,

[The technology can be] gradually applied to numerous applications such as customer service, museum tutorials and online responses to medical inquiries from patients, decreasing the need for human input in an unprecedented way.

A strong start to 2018 with the first model (SLQA+) to exceed human-level performance on @stanfordnlp SQuAD's EM metric! Next challenge: the F1 metric, where humans still lead by ~2.5 points!https://t.co/Uq10Dm2Ss5

The AI is called R-Net (which, disturbingly, also rhymes with Skynet) and is developed by Microsoft’s subsidiary, Microsoft Research Asia. This is how the AI works according to Microsoft,

We first match the question and passage with gated attention-based recurrent networks to obtain the question-aware passage representation. Then we propose a self-matching attention mechanism to refine the representation by matching the passage against itself, which effectively encodes information from the whole passage. We finally employ the pointer networks to locate the positions of answers from the passages.

The AI’s were ranked depending on their abilities to answer Stanford designed questions accurately. Here are some of the samples used: