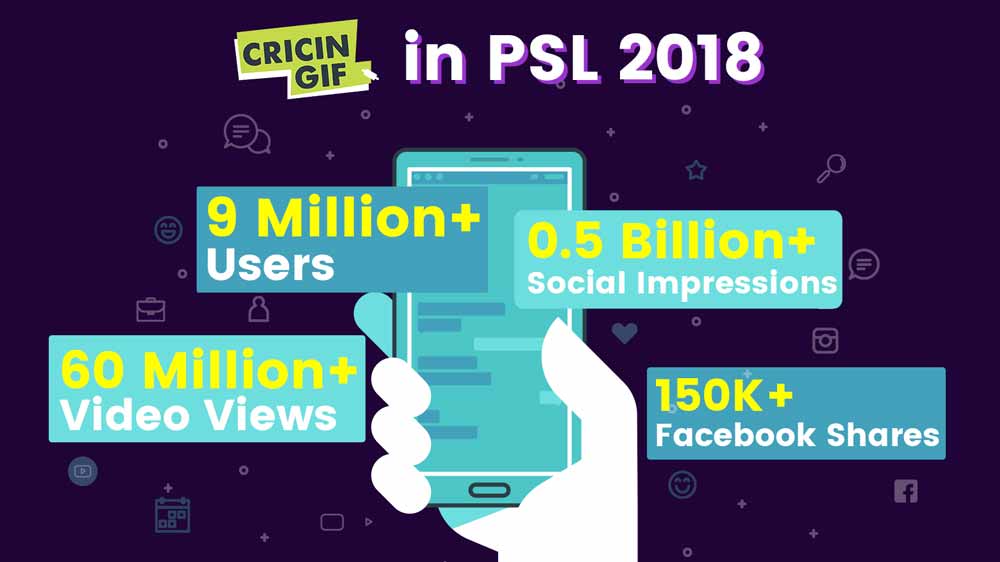 The third season of the Pakistan Super League was a smashing success, breaking previous online viewership records and bringing cricket back to a sold-out crowd in Karachi.

The cricket frenzy was reflected online as well. One of Pakistan’s leading online sports platforms, Cricingif, racked up over 0.5 billion social impressions and 50 million video views on its social media alone. In addition, the Cricingif portal itself served over 50 million ads to over 9 million users. 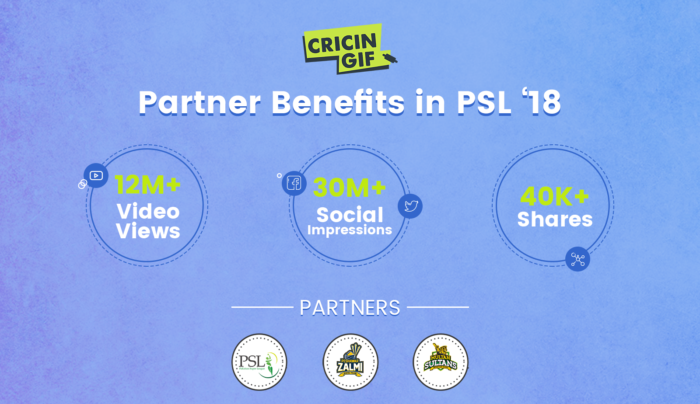 Cricingif’s ball by ball highlights power several of the world’s biggest cricket brands, including ESPNCricinfo in North America, UK and India. In addition, PSL itself, as well as the Multan and Peshawar franchises, and Jazz Cricket have partnered with Cricingif.

Collectively, they have netted over 15 million video views through the company’s automated ball by ball clips. Cricingif also created content direct from the stadium with exclusive coverage and photography of the matches and the buzz around them. 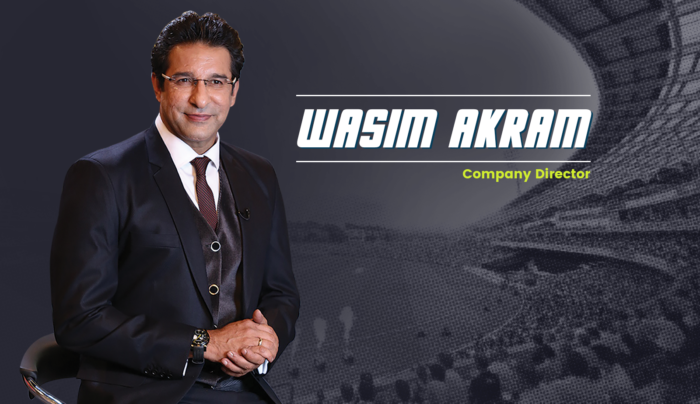 This PSL also marked the date when former Pakistan Captain and legendary left-arm Fast Bowler Wasim Akram joined the company as a director and shareholder.

“I’m very excited, Cricingif is one of the top websites in the world now. The idea is to improve and enhance Cricingif, from now on it’s only going to go up,” he said upon joining the company. 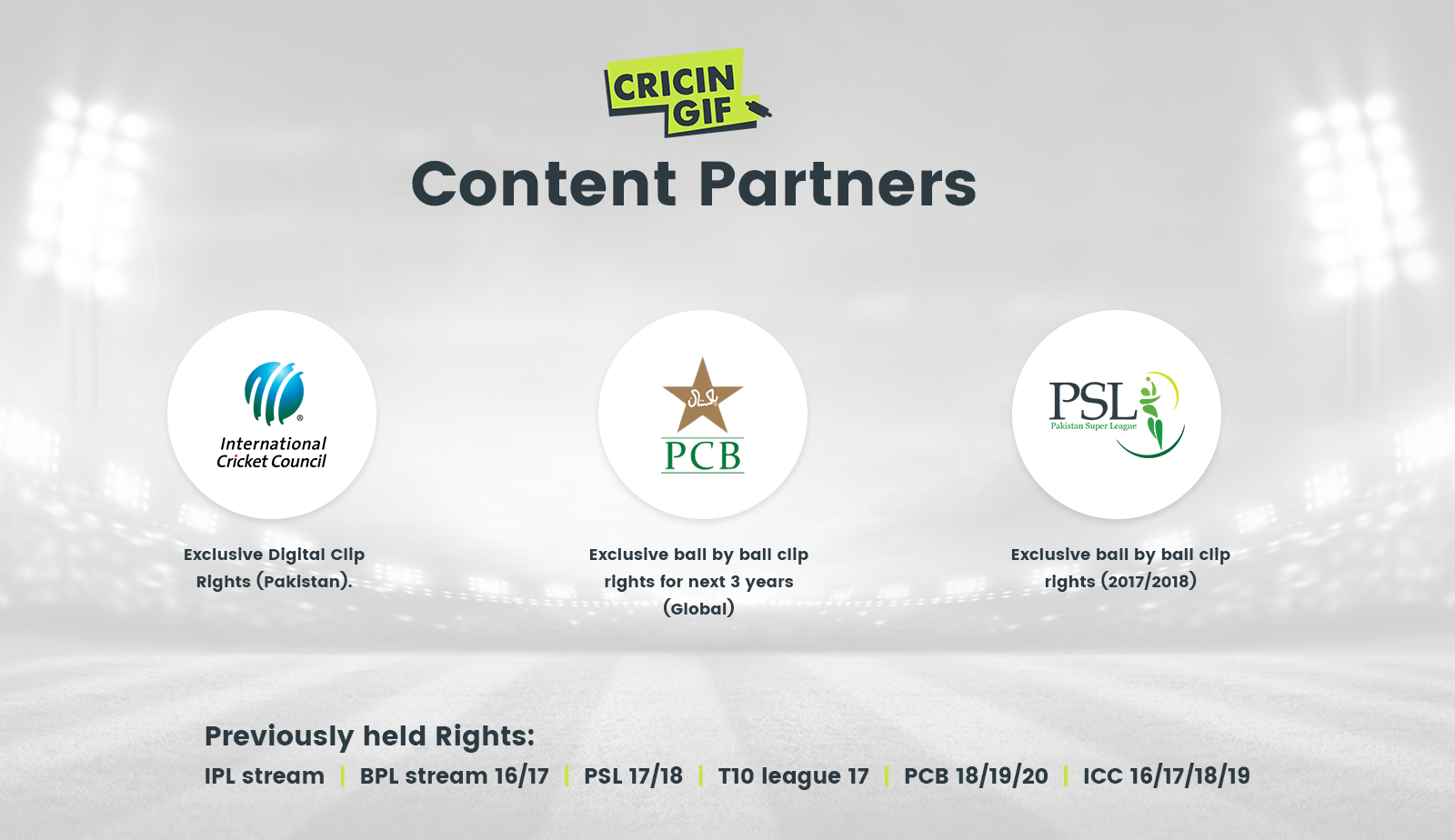 Within two years, the startup has managed to become Pakistan’s largest cricket coverage platform. It is now the official and exclusive digital clip rights holder for the PSL, ICC, and also is the exclusive licensee for all PCB series for the next three years.

Cricingif was launched in 2016 by Shahid Rasool and Qasim Zafar, with a vision to provide the most engaging cricket coverage online.

Cricingif has just introduced the world’s first ball by ball gamification. The concept is to engage users actively throughout the game instead of passively watching cricket matches.

With several thousand active users within a few days of launching, ball by ball gamification is the next big thing in world cricket.

The company is planning regional expansion across the UK, Middle East and the Indian subcontinent. With this strong foundation, Cricingif looks to become the biggest platform in the world.