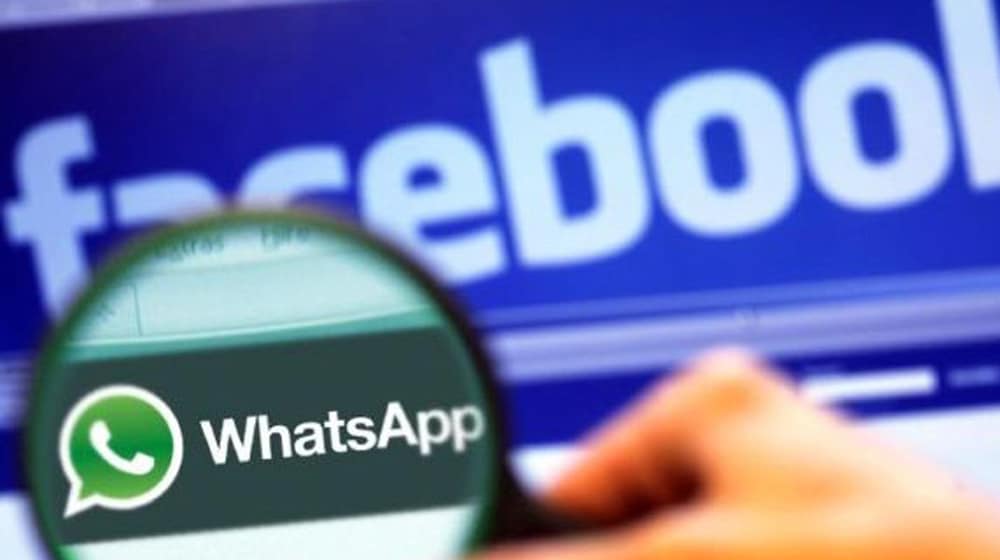 Facebook may have been reading your private messages without your knowledge. The social media platform explains why.

Facebook is having a rough year. The company is surrounded by a lot of controversies mostly related to its lax data protection policies.

Things got out of hands for the social media giant after a whistleblower revealed its involvement in a data breach, which led to the data of 87 million accounts getting leaked.

The company’s founder admitted previously that Facebook made mistakes and that they are trying to regain the “trust” of their users.

Amidst all this reconciliation, another controversy has surfaced that says Facebook scans users’ private messages.

Around a week ago, a software engineer revealed that Facebook keeps a log of phone calls and SMS on Android devices. This time the company has admitted that it scans users’ private messages on the platform as well.

For example, on Messenger, when you send a photo, our automated systems scan it using photo matching technology to detect known child exploitation imagery or when you send a link, we scan it for malware or viruses. Facebook designed these automated tools so we can rapidly stop abusive behavior on our platform.

The practice was first highlighted globally when Mark Zuckerberg revealed last week that Facebook scanned and removed malicious content promoting genocide in Myanmar from private messages. The announcement raised concerns about whether Facebook scans all messages and not just links and photos on its Messenger app.

An explanation has come in from company’s representative saying,

Keeping your messages private is the priority for us, we protect the community with automated systems that detect things like known images of child exploitation and malware. This is not done by humans.

The company says that they only scan images and links. However, they didn’t explicitly deny snooping around other messages either.

No matter what Facebook says, in the wake of recent scandals it is hard to believe that the company doesn’t read its users’ private messages.