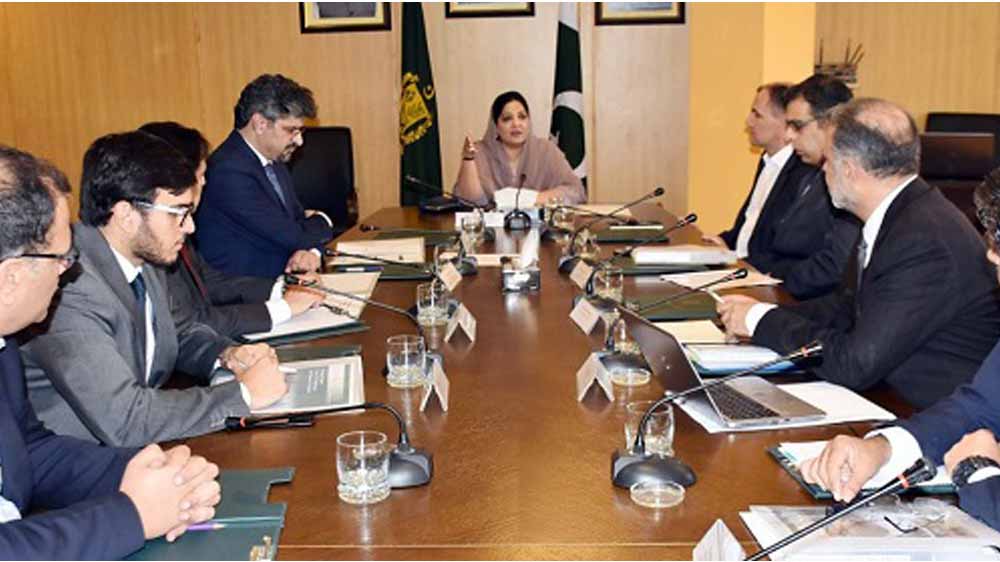 The 59th Board of Directors meeting was convened on Wednesday in the Ministry of Information Technology and Telecom, Islamabad. During the meeting, the Board of Directors of Universal Service Fund Company (USF Co) approved the launch of five Next Generation Broadband services.

The Chairperson Board of Directors, USF Co Minister of State for IT & Telecom Anusha Rahman chaired the meeting.

The Minister for State reiterated that with the proliferation of enabling apps and digital platforms, user behavior has shifted from voice and data centric to app-centric, which requires networks to deliver seamless app coverage with optimum end to end performance.

The USF Co Board also gave its approval for the establishment of Computer Labs for people with disabilities at National Library of Pakistan and six special Education Centers of CADD.

Board members including the Secretary IT; Aamir Ashraf Khawaja, Member Telecom; Mudassar Hussain, President and CEO PTCL; Daniel Ritz and the senior Management of USF Co also attended the meeting.