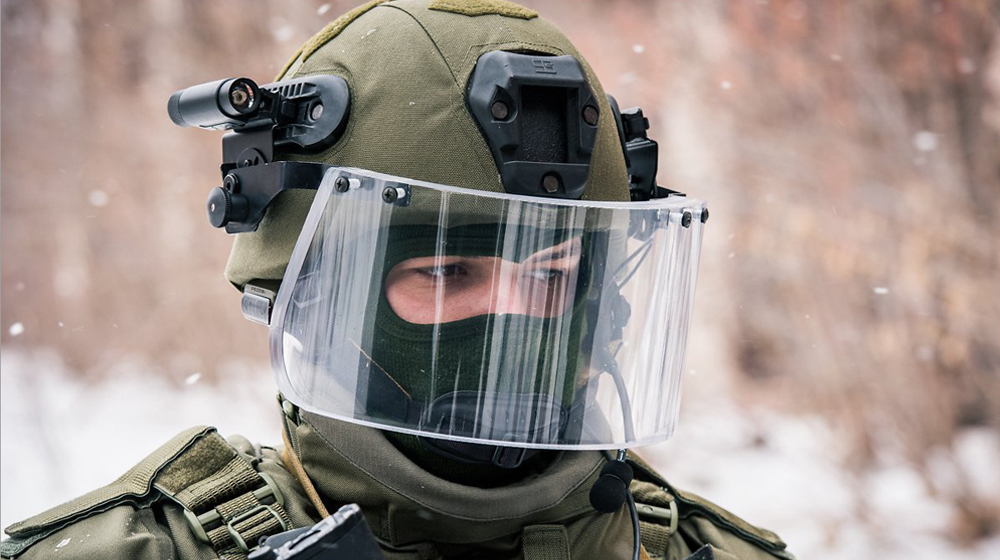 Counter-Terrorism Force Police Station stocked with top-notch technology is all set to start its operations in Islamabad.

A new Police Station Counter-Terrorism Force (CTF) is set to be established in Islamabad. The station will be equipped with the modern high-tech surveillance system and latest weaponry to deal with terror-related cases in the capital city of Pakistan.

The station will cover the entirety of Islamabad under its jurisdiction. It will be established along with the Counter Terrorism Department (CTD), Punjab.

Before the establishment of this station, all terror and sectarian cases were handled by the Crime Investigation Department (CID).

The capital police requested the Chief Commissioner Islamabad to establish the station in the region. The Chief granted them their request and released a notification saying;

The chief commissioner, ICT, has been pleased to constitute a new police station namely Police Station Counter-Terrorism Force, to investigate the cases registered under Anti Terrorism Act 1997, the jurisdiction of which will extend to the whole of Islamabad capital territory.

The station will register all terrorism and sectarian-related cases that come under the Anti-Terrorism Act. Furthermore, all such pending cases will be moved to the new station as well.

Police sources say the station will be operational as soon as the officials are appointed to their respective duties.

The station will have the following three departments:

CID will work under the Investigation Department after its merger with the CTF station. The new station will be set up in the current CID building.

High-tech and torture free rooms along with state-of-the-art surveillance system will also be available in the station.