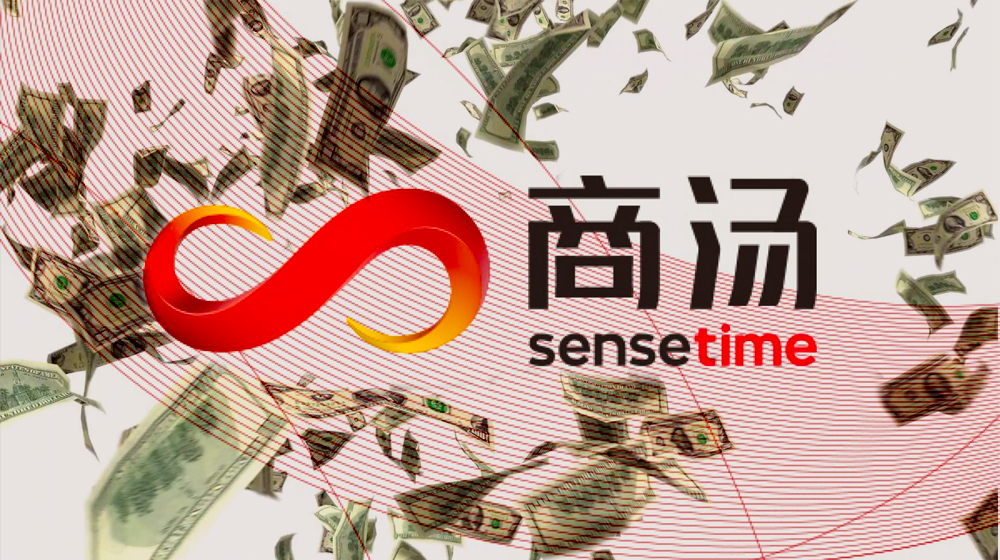 China is on its way to dominating the world with AI. A Chinese AI startup just received a huge investment from noted companies and has become the most expensive startup in the world.

A Chinese AI company, SenseTime Group Ltd.,  has now become the most valuable AI startup in the world. It has received huge investments from several noted companies, including Alibaba Group Holding Ltd.

SenseTime Group was previously valued at $3 billion and has netted another $600 million in a Series C investment round – which is reported to be led by Alibaba, making it the largest investor so far. This round, according to Bloomberg, will bring up the startup’s value to $4.5 billion.

The startup is 3 years old and works primarily on developing advanced facial recognition and image scanning tech. Their technology is meant to work on a larger scale and will help develop the largest AI system in the world.

Their AI software is used by the Chinese government, with surveillance cameras spread throughout the country. The company’s AI software runs across 100 million devices in the country. SenseTime is also developing a surveillance program called “Viper”, which will resolve data from live cameras installed at numerous locations in order to provide mass surveillance.

With their funding, the company aims to expand its reach overseas and dominate the world with AI. Co-founder Xu Li says,

We’re going to explore several new strategic directions and that’s why we shall spend more money on building infrastructure.

The funds raised are at a record high for an AI company, with the investment round mainly thriving due to well-known participants which are popular in the industry.

SenseTime is doing pioneering work in artificial intelligence. We are especially impressed by their R&D capabilities in deep learning and visual computing. Our business at Alibaba is already seeing tangible benefits from our investments in AI and we are committed to further investment.