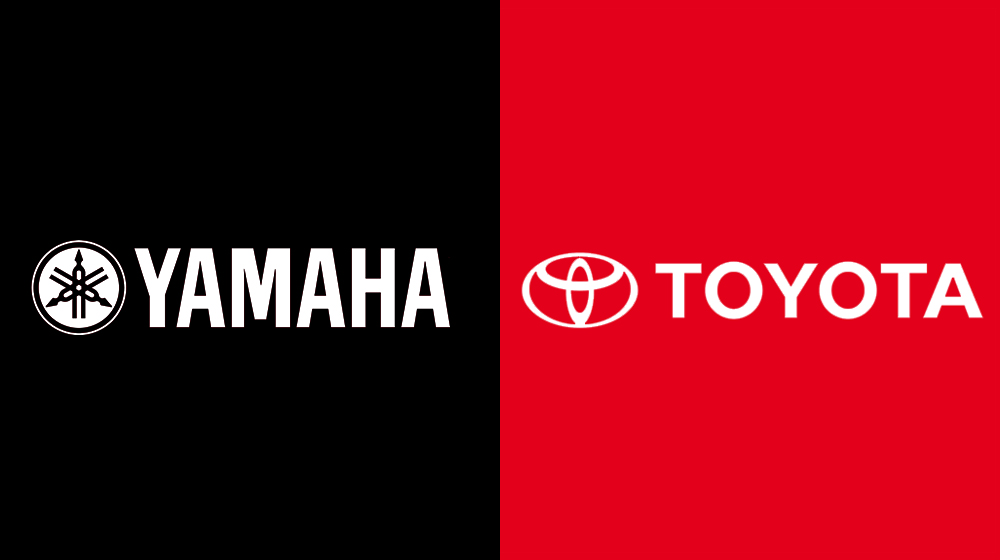 Yoshihiro Hidaka, Yamaha’s CEO expressed his concern and said that Toyota might stop ordering new engines from the company if it does not move towards hybrid technology and needs to start manufacturing engines for hybrid and plug-in hybrid vehicles.

Toyota Motor Corp. is moving towards electric vehicles and will be mostly developing such vehicles in the future. It is among the most popular car companies and also an important customer for Yamaha – in order to remain its supplier, Yamaha has to focus on hybrid engines as well.

Toyota Vios 2018: What Can You Expect from the Car Replacing Corolla in Pakistan?

Yamaha has supplied high-performance combustion engines to Toyota since 1967. Toyota is making electrified hybrid vehicles its primary focus and has promised it will increase its sales quantity of electric vehicles to 5.5 million per year till 2030. Out of the total, 4.5 million will be either hybrids or plug-in hybrids.

Currently, Yamaha only produces a handful of electric vehicles which include a 50cc E-Vino scooter and other light vehicles. Using expertise they get working with Toyota, Yamaha will develop 150cc electric motorbikes. In collaboration with Honda, the company has been working to bring electric engines to the two-wheel segment for more than a decade.

Mr. Hidaka also said that the company is unsure whether to use a Honda-like changeable battery model in their designs or adopt Toyota’s solid-state battery model which is expected to go popular in 2020.

Other than that, Yamaha will collaborate with ride-hailing services such as Uber if its beneficial for both parties. The company is also planning to manufacture its own car this year and aims to reduce costs for equipment used in two-wheeler production.