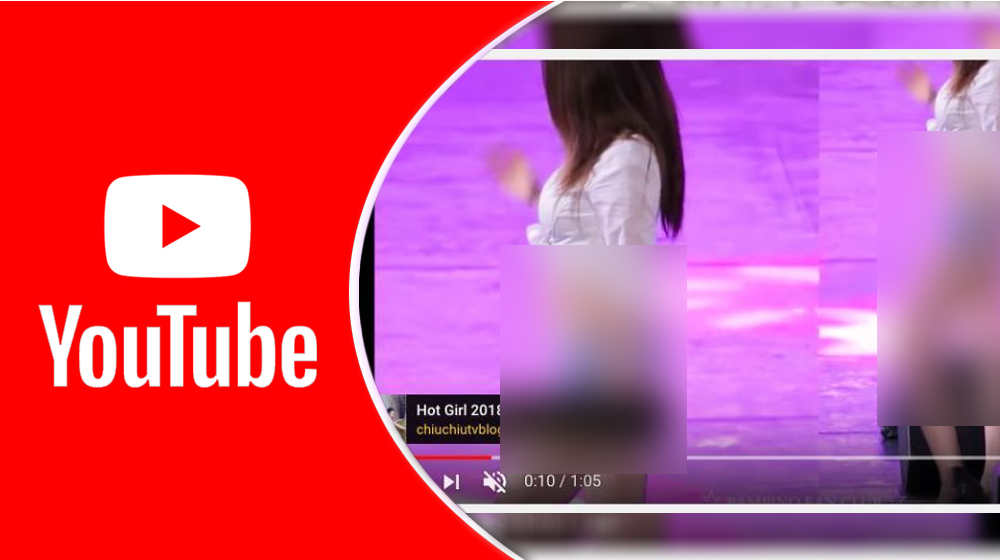 YouTube has advertised an explicit website in one of its videos. Users, including children, were forced to view obscene content because the ad popped up automatically for several users.

However, recently, YouTube advertised graphic content on popular videos from well-known channels such as PewDiePie, Markiplier, and Dude Perfect – reportedly, the same ad has been surfacing on different videos in the Trending section since December last year.

The ad, when clicked, redirects to a questionable website with obscene videos of cam-models. The video itself shows a dancing woman but at the bottom-left of the screen, there’s an extremely graphic thumbnail and clicking it leads to a pornographic website.

The dancing-woman video was also uploaded to YouTube but has been removed now. This ad popped up for users who watched unrelated trending videos and were forced to watch this obscenity.

A Complete Guide on How to Make Money on Youtube

Numerous angry people complained to YouTube and blamed the video-sharing giant for not handling content effectively. A significant proportion of YouTube’s audience includes kids and surely, this ad was also shown to underage children.

YouTube’s advertising policies clearly say that advertisements related to adult content are prohibited and are supposed to be taken down immediately. However, Google says that some advertisements go online before an AdWords specialist gets to moderate them. In an email, a YouTube representative said,

We have clear policies against ads featuring graphic adult content. When we become aware of an ad that violates our policies, we immediately remove it and take appropriate action, including, and up to, suspending the responsible account.

To check out the details, visit Motherboard’s post on this matter (viewer discretion is advised).