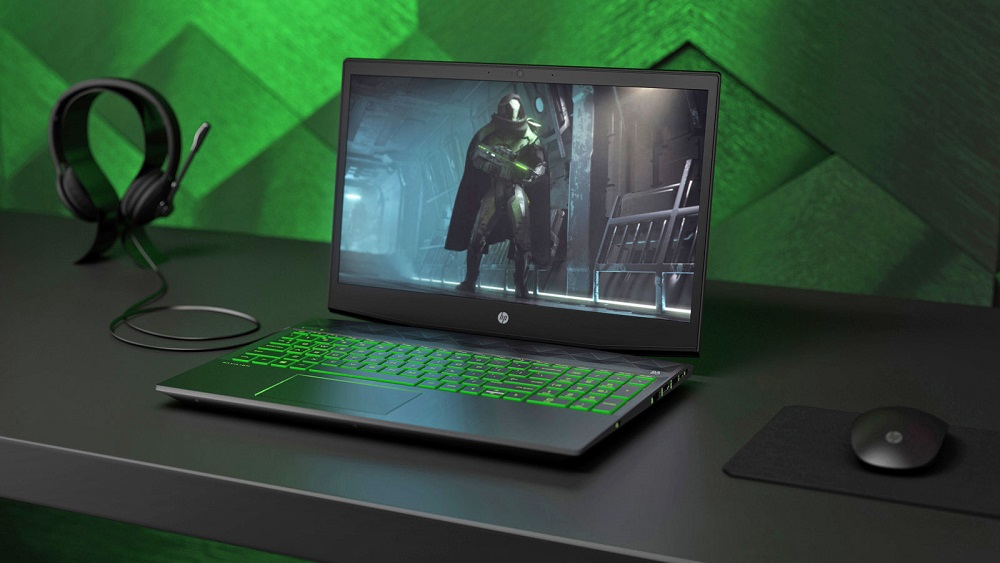 The gaming market is heating up so much that HP is trying to make do with another lineup of dedicated systems. This includes a new laptop and a new desktop, both of which will sit at the lower end of the market. 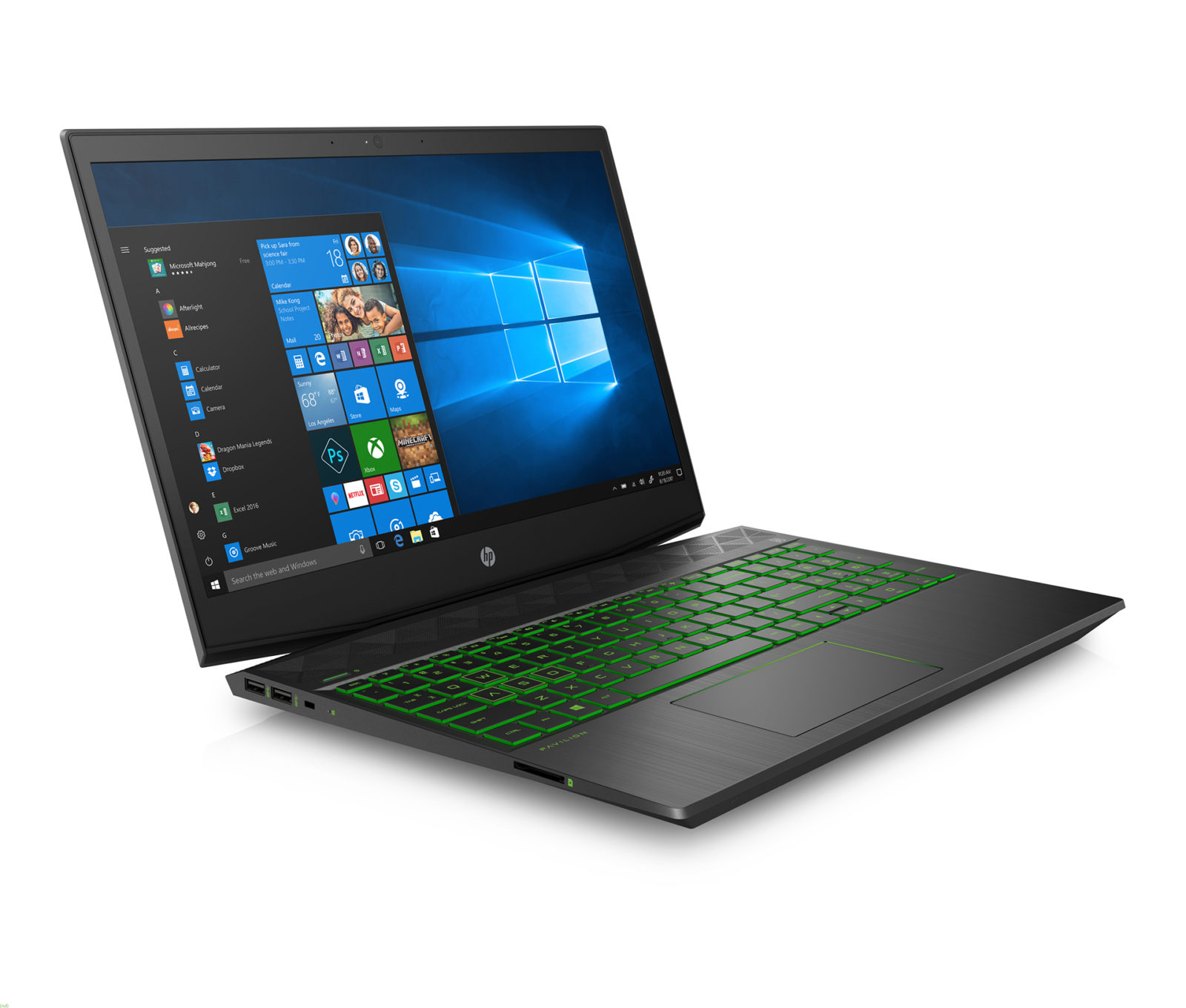 The first of these systems is the new Pavilion Gaming Laptop, which might just be among the best entry-level gaming laptops you’ll see all year.

The 15.6-inch display at the front can be had in either 1080p or 4K, with the former coming with an optional 144Hz panel. The design also features a backlit keyboard, available in Green, White, and Violet.

Under the hood, you get an Intel Core i5 processor, with 8 GB of memory. There’s a 1 TB HDD by default, though it does come with 16 GB of Intel Optane memory for speeding things up. Users can get a new 8th Gen hexa-core Intel processor, as well as better NVMe SSDs if they are willing to pay.

MSI’s GS65 Gaming Laptop Is As Thin As An Ultrabook

On the graphics side, you get the newly-branded AMD RX 560X GPU, which is basically the same GPU but for laptops. There is an optional GTX 1060 with Max-Q design, too.

Pricing is set at an alluring $799 for the base model, which will be available at the end of next month.

HP is also announcing two new desktops, in the mid-sized and full-sized packages. 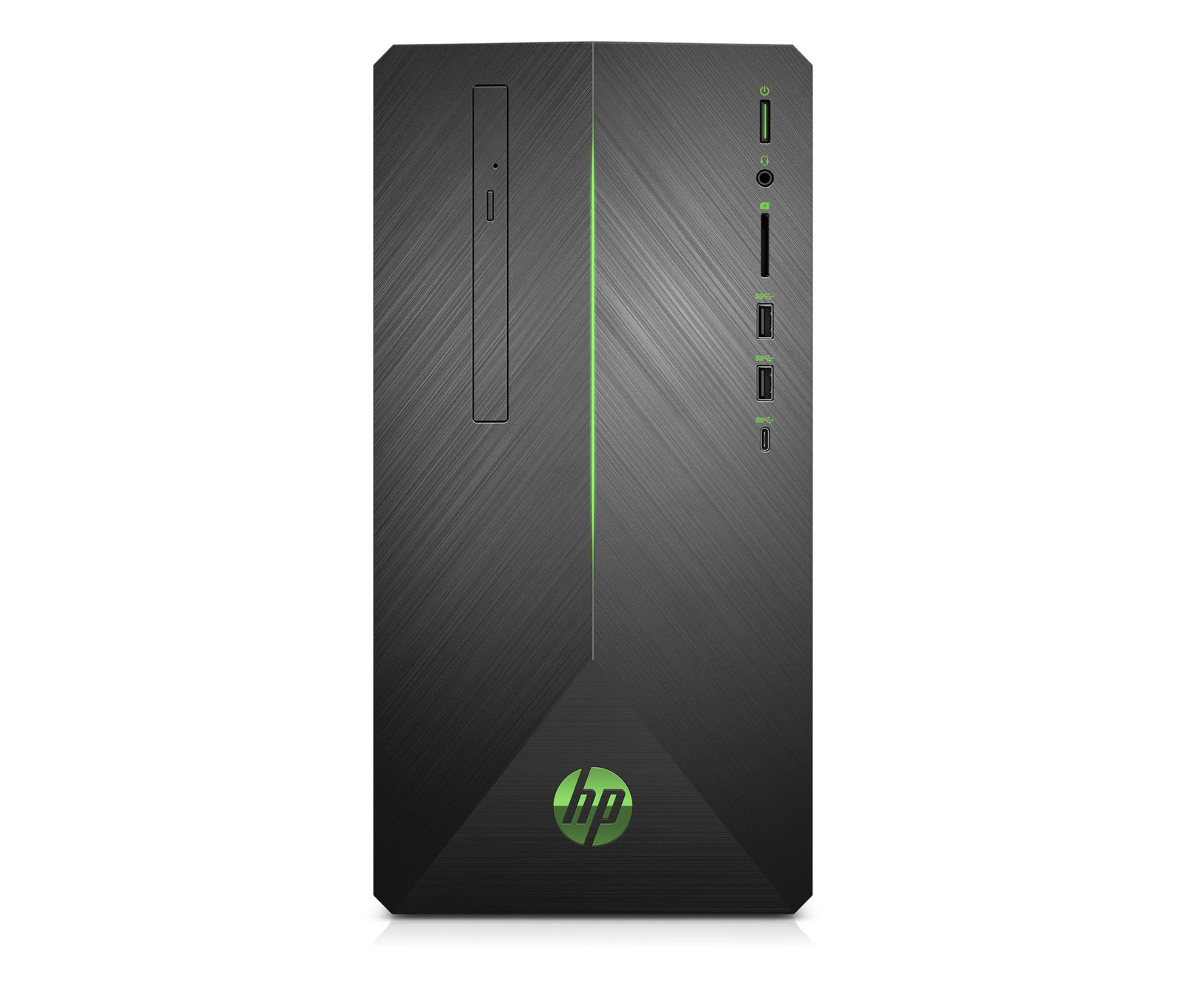 The Pavilion Gaming 690 comes with AMD’s impressive entry-level Ryzen 3 2200G on the CPU side, with an integrated Vega 8 GPU, though, you can pay more for a GTX 1060.

The size of the 690 means only medium-sized cards are supported, which is a compromise you’ll have to live with for $549. 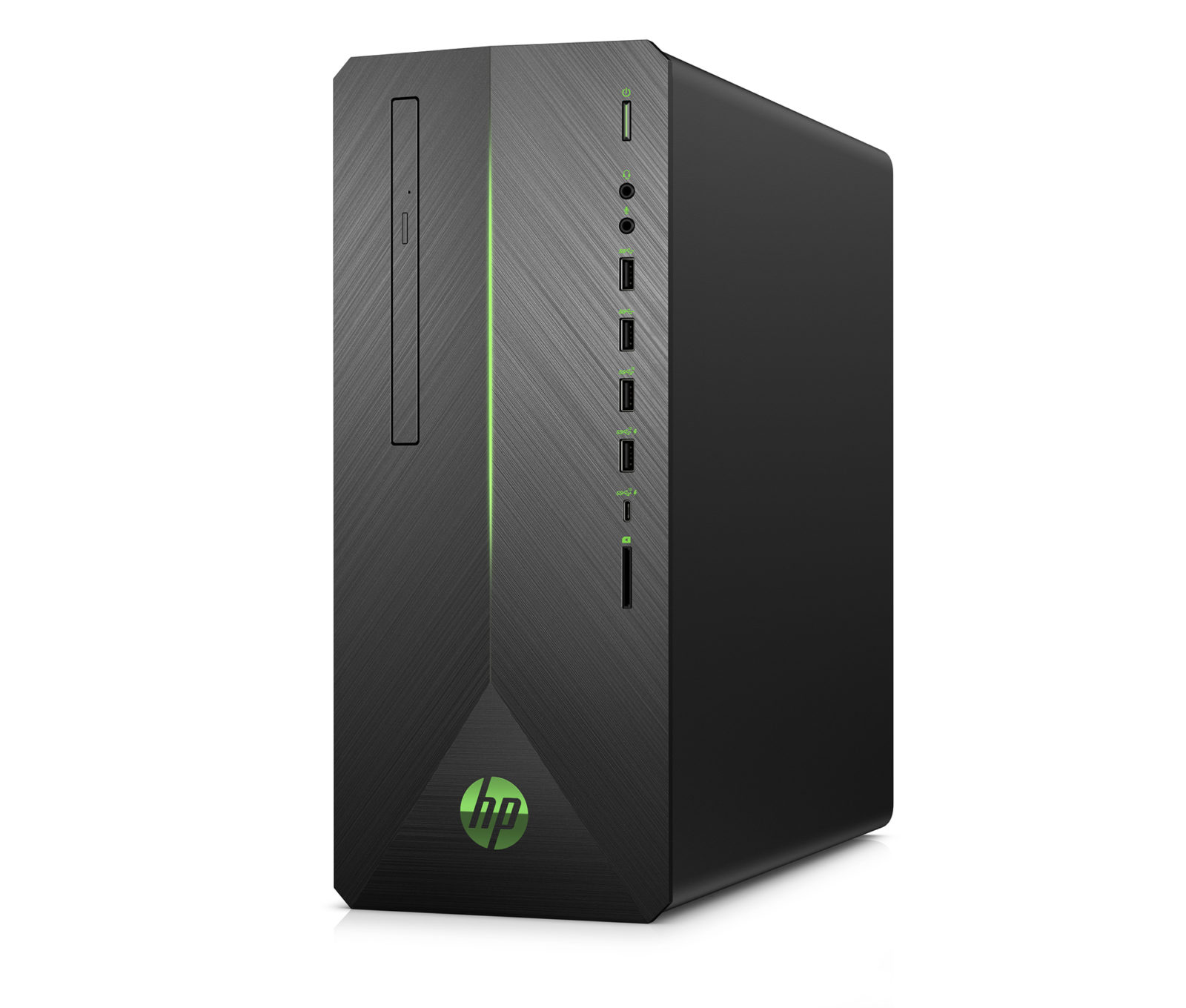 Up to 64 GB DDR4 RAM, a bunch of NVMe/HDD/Optane options and a Thunderbolt port are given. Price starts at $649.

Both the Pavilion Gaming desktops will be available in the mid of this month. They also play their gaming spirit well with a green hue on the front.