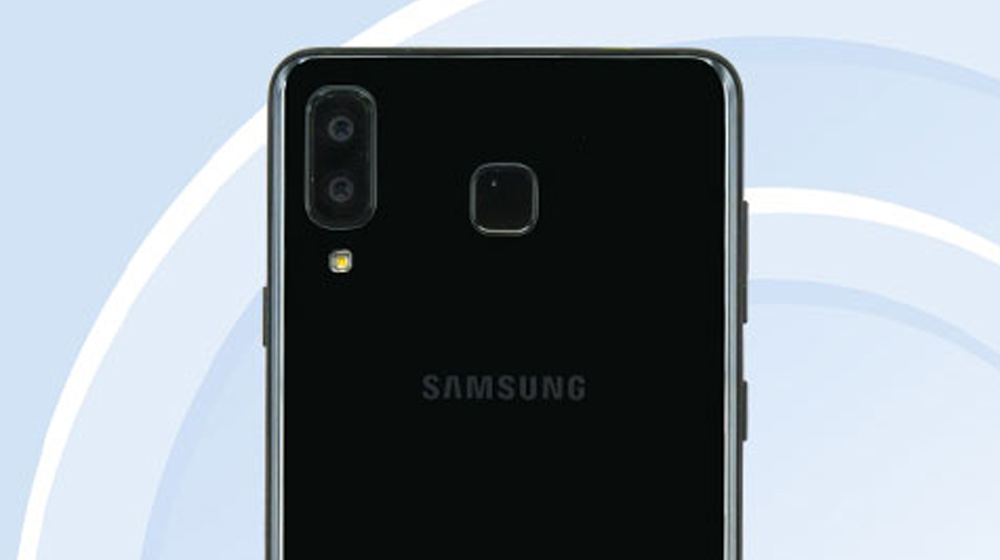 Samsung is going to launch a “mini-S9+” with dual cameras – same dual aperture, processor, and RAM in a smaller footprint!

Samsung recently unveiled its latest flagship duo, namely Samsung Galaxy S9 and S9+ which do not come with any major visual changes when compared to their predecessor, the S8. However the two do bring noticeable internal hardware improvements and among the pair, Galaxy S9+ is surely more interesting and comes with dual cameras and more RAM.

Technically, switching from Galaxy S8 to S9 is not really a major upgrade as the latter does not offer any trendy hardware – even the design is similar. For people who prefer a Galaxy S9-sized flagship, S9+ has a gigantic 6.2-inch display.

However, Samsung might have something new planned for those looking for a smaller sized flagship with dual cameras and all.

TENAA recently published specifications and details of an “SM-G8850” which could potentially be an S9 with dual cameras. Samsung has not been able to achieve “stellar” sales for their S9 flagship and might be looking to return to the game by bringing its new dual cameras to the smaller flagship.

The specs mentioned that it will come with a Snapdragon 845 and variable aperture dual cameras ideal for people who wanted a smaller but more powerful Samsung flagship. However, in a Weibo post, a user claimed that this was not a Galaxy S9 but a new A8 and that some of the specifications were wrong. If that is the case, the A8 definitely won’t come with a Snapdragon 845 and the dual cameras might not be the same as the S9+, however, the design is very similar to the current flagship.

According to the source (in Dutch), smartphones are usually certified by TENAA before being launched in the Chinese market. And, unfortunately, the mini-S9+ (or A8) might be a China exclusive and an international release is unlikely.

Since the device is already certified, we probably won’t have to wait too long for the official release – that’s when we’ll get to know if it’s a S9+ Mini or an A8.