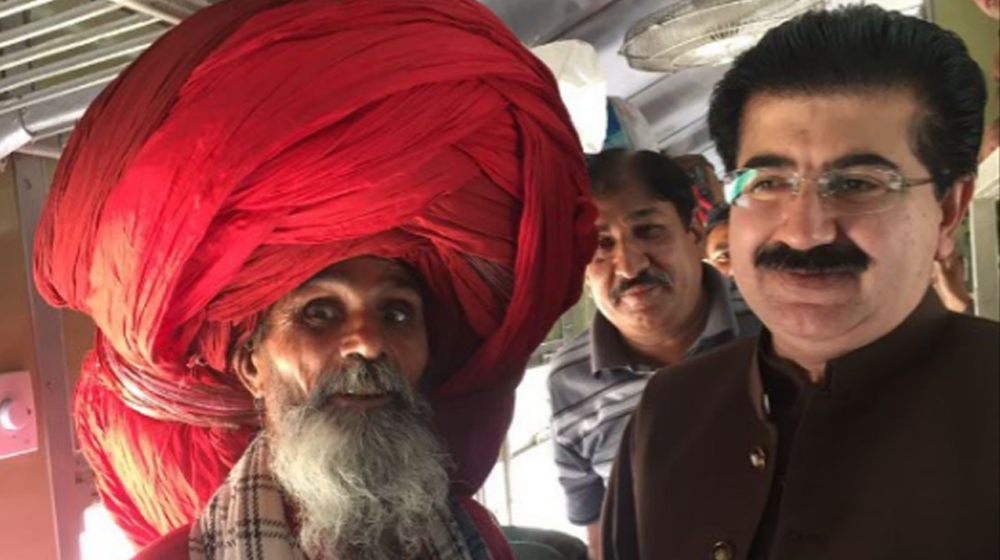 Chairman Senate goes on the train on his first-ever visit to the capital city of Punjab.

The newly elected Senate Chairman Sadiq Sanjrani is setting a new trend by traveling via railway instead of an airplane. The Chairman was on his first official visit to Lahore and decided to opt for the train, unlike most officials who choose planes for the commute.

Out of all major public office holders, only President Mamnoon Hussain has traveled on a train previously. The President, in 2017, took the Subak Kharam Express from Lahore to Rawalpindi promoting the “safe and comfortable” rail travel in the process.

Sanjrani’s move to choose the train over plane was welcomed by Pakistan Railways as well, which thanked the chairman for setting a new precedent.

CEO Pakistan Railways, Javaid Anwar, and Divisional Superintendent Lahore Sufian Dogar received the Senator at Lahore station. The custodian of the upper house was presented with flowers on behalf of the railways minister Khwaja Saad Rafique as well. 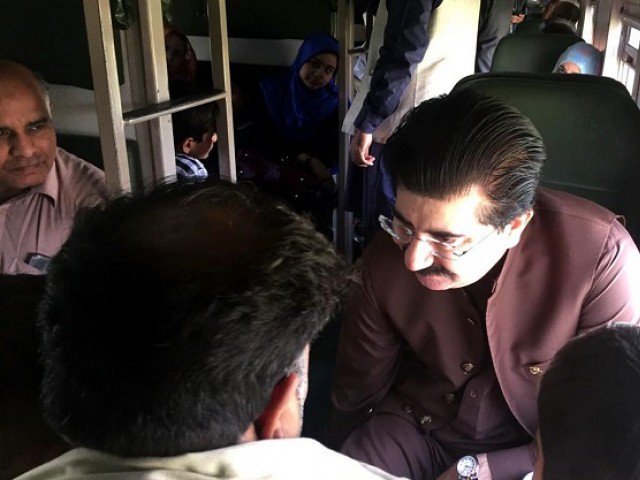 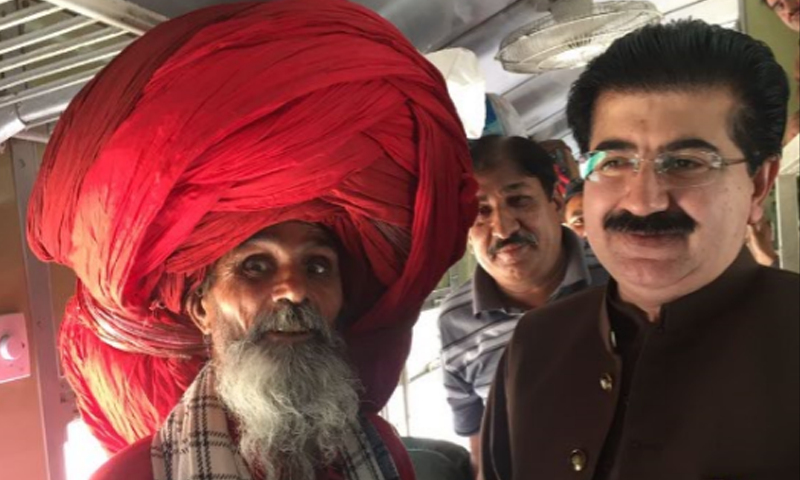 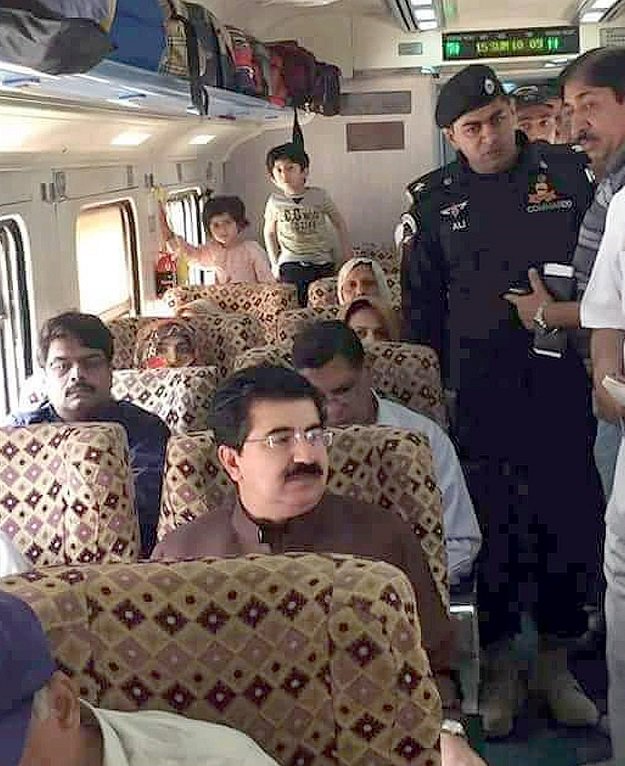 The chairman, while talking to the media, told that he plans to visit Allama Iqbal’s mausoleum and Data Darbar during his stay in the provincial metropolis.

Previously, the trains used to have special saloons for VIPs that could be used by the president, prime minister, chairman Senate, speaker National Assembly etc. However, as time passed, officials opted for aerial routes instead of the national railways which resulted in further deterioration of the now-crippled department.

Senator’s move to travel by rail will hopefully help in promotion and revival of Pakistan Railways whose annual losses stand in billions.