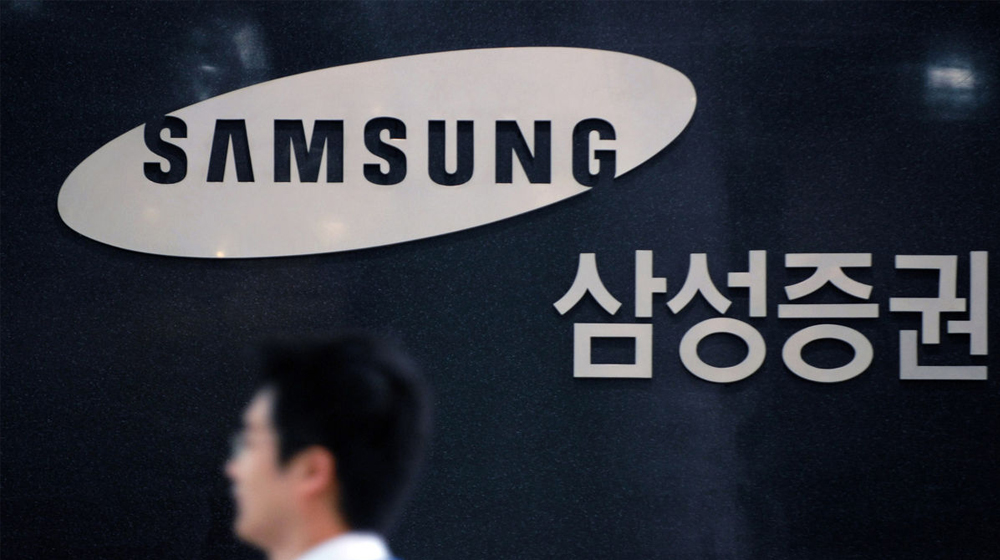 A Samsung Securities employee sold $105 billion worth of shares in an entry “error” while trying to issue dividends to its employees.

A Samsung subsidiary, Samsung Securities, which specializes in financial services and brokerage lost 12% market value in a few minutes after an employee “accidentally” issued 1,000 shares to each employee.

The employee, whose name and designation are undisclosed, was supposed to give a dividend to employees in a compensation plan.

The compensatory dividend was supposed to be worth 1,000 won (South Korean currency) and while trying to issue it, the employee accidentally gave out 1,000 shares per employee resulting in a total outflow of 2.83 billion shares worth $105 billion.

Samsung Securities managed to reverse the problem in around half an hour but this time was enough for 16 employees to sell their shares and make a profit.

Within this time, the company had to face numerous unhappy investors who decided to end their dealings. South Korea’s pension fund discontinued its affiliation with the company soon after the accounting error happened. Reportedly, this was the biggest drop in the company’s market value ever since the past global financial meltdown.

“We are going to compensate investors who suffered losses in the widest possible way,” – Samsung Securities CEO, Koo Sung-hoon

The 16 employees that sold their shares have been punished and have been held responsible for the 12% stock dip. As punishment, they will pay the shareholders who lost their investment value due to the reduced market value.

The company’s reputation suffered a major blow because it was the largest brokerage in South Korea. But that’s not the only problem it’s currently facing, the government of South Korea is in talks to remove Samsung Securities completely from its authorized bond dealer list.

Moreover, a petition got filed on Blue Host’s Website, it quoted an unidentified person who said,

This doesn’t make sense at all. Employees sold shares even though they knew it was wrong. This is the worst case of moral hazard. An overall inspection of brokerages is needed.