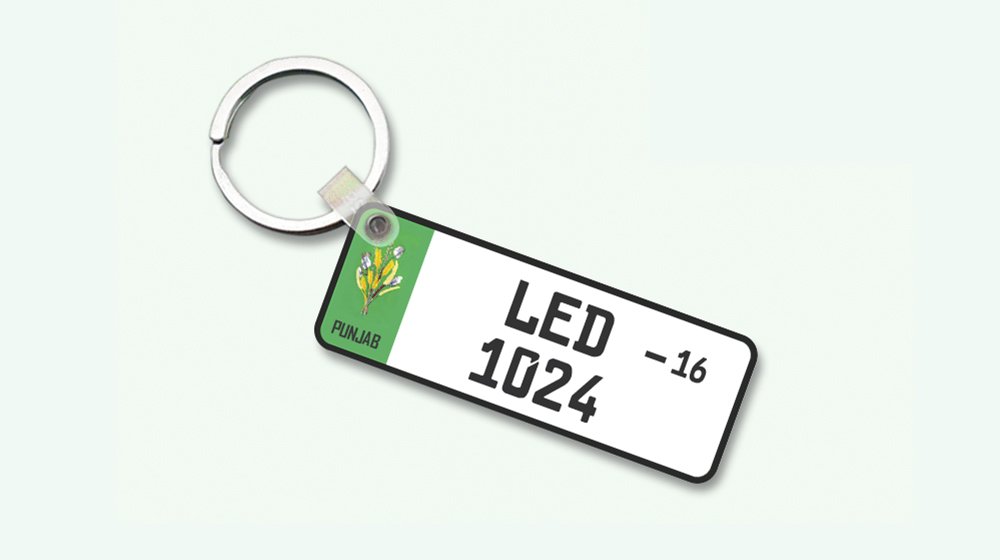 Vehicles registered under Federal, Balochistan, Sindh, and KPK numbers will be required to re-register under Punjab’s number plate according to Excise and Taxation Department’s DG.

Punjab Excise and Taxation Department has announced that it is mandatory for all vehicles that were registered in other provinces, to undergo registration in Punjab again. These vehicles need to be re-registered if their driving period in Punjab exceeds 60 days.

Vehicles which have been registered under Federal, Balochistan, Sindh, and KPK’s number plates will need to apply for a new one in Punjab. Only then will they be allowed to be driven in the province.

Furthermore, it should be mentioned that this step should be done within 60 days of entering Punjab. Previously, the Motor Vehicle Amendment Bill 2016 required car owners to register their vehicles only if their duration of stay exceeded 120 days. This new move is sure to cause a lot of hassle to the residents of federal regions and other provinces.

Apparently, non-Punjab registered vehicles have been difficult to trace in criminal situations because their registry is not present in Punjab’s database. The DG says,

Mostly, everyone has observed that there are many cars having the number plate of other provinces, mostly Federal and Sindh number plate. These owners prefer to pay token tax in their own provinces, and don’t pay token tax in Punjab, which hurts Punjab’s economy and the other reason is that if that vehicle is involved in any kind of crime or violation then it gets difficult for the authorities to keep track of them as there is no record of that car in our database.

This is an odd disclosure because the databases should be linked and Punjab-based authorities should have access to national data. For now, there’s no official confirmation about when this change will be implemented.