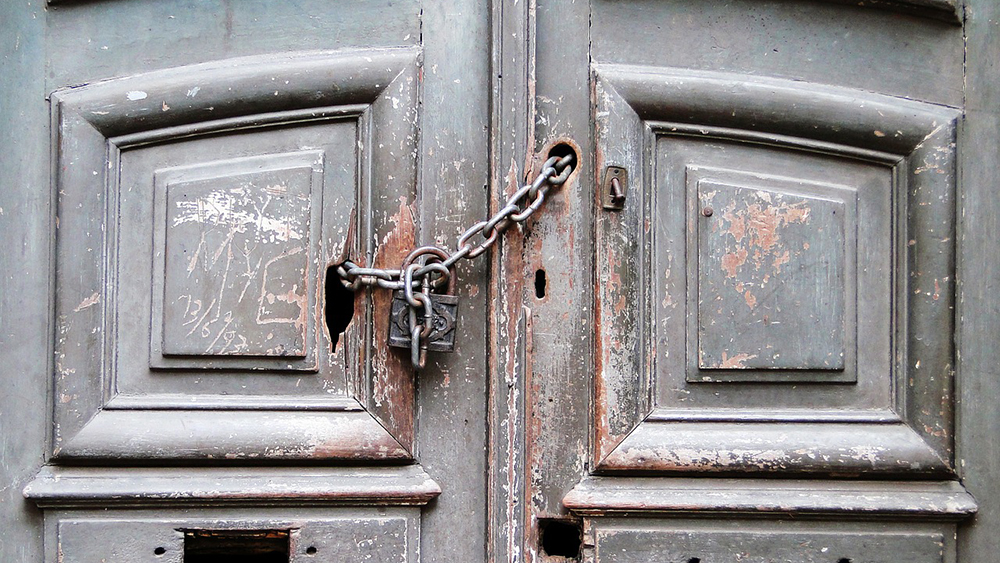 The Excise and Taxation Department (E&T) has started a recovery drive where it seized more than 300 residential properties in Rawalpindi.

According to sources, the properties of many tax defaulters have been seized in a raid that was conducted under the supervision of Excise and Taxation Officer Property, Riaz Qureshi.

The sources claimed that the inspection team has collected only Rs. 14 million from the tax defaulters, against the expectation of Rs. 20 million, in the operation.

Sources revealed that the property owners who couldn’t clear their tax dues were given warning letters and their properties were sealed on the spot.

It is reported that vehicles are also being checked by the E&T department in the ongoing tax collection campaign.

The E&T spokesman told the press that strict actions will be taken against those who don’t clear their tax arrears against their properties and vehicles.