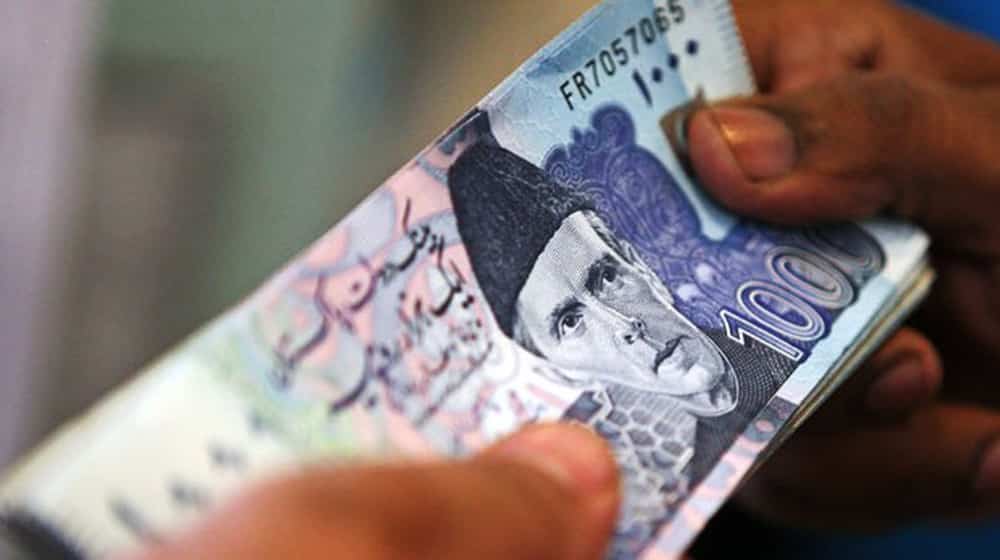 The AGP office says a total Rs 8.27 trillion worth of irregularities exist in the government accounts.

The country’s auditors have made shocking revelations about the depth of corruption and irregularities that exists in the government’s accounts. Auditor General of Pakistan (AGP), Javaid Jahangir revealed that there is corruption worth trillions of rupees in the federal as well as provincial departments.

Mr. Jahangir stated that the auditors found irregularities up to a whopping Rs 8.27 trillion in the government accounts.

The amount of irregularities unearthed by the AGP are almost twice the level of Pakistan’s fiscal budget for next year of Rs 4.75 trillion. To make matters worse, Mr. Jahangir added that a discrepancy of Rs 1.156 trillion was found in the provincial accounts as well.

NHA Under Investigation Over Corruption in a Rs. 294 Billion Project

Details About the Meeting

Jahangir chaired a meeting of the Department of Auditor General of Pakistan (DAGP) in which he revealed the figures. He added that the department is working closely with stakeholders to achieve the government reform agenda.

The meeting further sought input from the stakeholders to formulate the Public Sector Audit plan 2018-19. Jahangir told that the department is making efforts for establishing a better communication channel with its clients.

The department saw a major paradigm shift as DAGP replaced old manuals with the new financial manual and templates to align with the international reporting standards.

Jahangir further added that reforms are in place so the economic objectives are met effectively and efficiently.