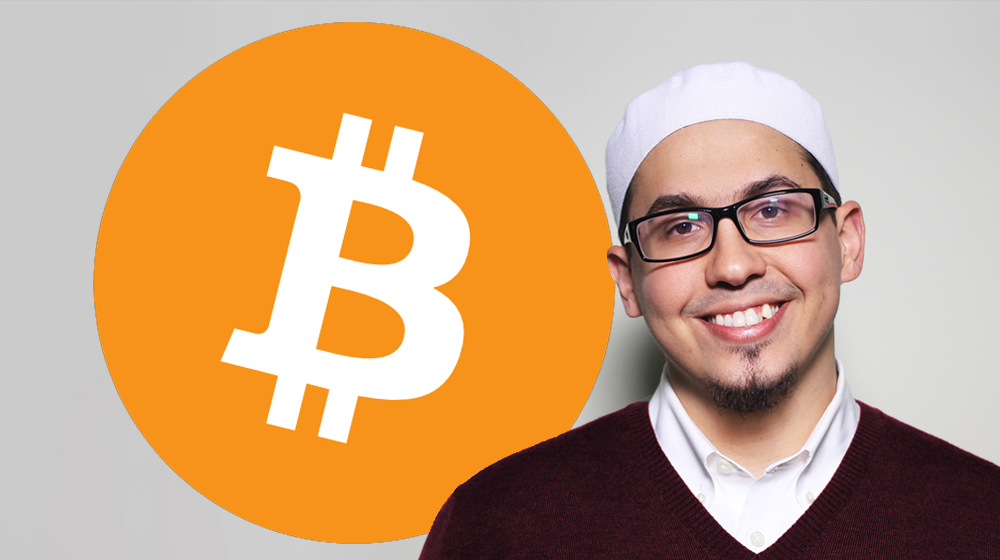 An Islamic scholar in Indonesia has declared Bitcoin halal, however, under some circumstances. Read on to find out.

Ever since Bitcoin rose to popularity it has been a subject of intrigue and has proven to be the “most volatile” currency to ever exist on the planet.

Most of the world considered it a worthy replacement for traditional payment methods and currencies but for Muslims, it has been difficult to establish whether Bitcoin complies with the rules of Islam and if it’s Halal or not.

If you are a Muslim, you know that Islamic banking comes with a whole set of rules for various financial aspects such as treatment of loan interests, investments, and profit sharing. An Indonesian Muslim scholar has declared Bitcoin Halal and published a research paper on his study.

The paper does conclude that Bitcoin is permissible in Islam, however, under certain circumstances and conditions. According to the scholar Mufti Muhammad Abu Bakar, its permissibility is entirely situational and may vary depending on your geographical location, meaning that it can be Halal for some people and at the same time, Haram for others. But in general, Bitcoin does comply with Sharia laws and qualifies as a suitable Islamic currency for all.

A para from the paper, published by a finance company Blossom Finance, reads,

So in short, Bitcoin is forbidden in countries where the government does not allow it. But in general, Bitcoin does comply with Sharia laws and qualifies as a suitable Islamic currency because its getting accepted worldwide and being traded actively throughout the world.

Urdubit, the Local Bitcoin Exchange, is Shutting Down for Good

According to the paper, Sharia laws are context-dependent and in some cases, even if your government does not allow it, it can still be held as “customary money”.

The Republic of Indonesia issued clarification in January 2018 that all payments within Indonesia must be in Indonesian Rupiah, and therefore Bitcoin is not allowed to be used for payments. However, this clarification should not be seen as an anti-bitcoin stance – the same legal tender laws in Indonesia also forbid gold, silver, US Dollars, and Euros. It remains legal to buy and sell Bitcoin in Indonesia.

Blossom Finance’s article made another surprising claim which states that technology behind Bitcoin – Blockchain – is more compliant to the Sharia law when compared to conventional banks and their services. Accordingly, Blockchain prohibits fractional reserve banking and also reduces uncertainty and achieves the “Sharia goal” much better. Matthew J. Martin, BF’s CEO said,

Blockchain proves ownership of the asset – it proves you actually have the money you’re sending in a transaction. Conventional banking literally loans money into existence, and that is completely incompatible with the Shariah principles of money.

Blockchain gives you mathematical proof of ownership and that’s overall much more in line with the spirit of Islamic finance than any digital fiat money.

All cryptocurrency and Bitcoins are known to be highly volatile and can see massive surges in a matter of minutes. For an investment to be compliant with the Sharia law, it has to ensure preservation and safety.

Unlike gold and silver, prices of cryptocurrency can go in both directions but, in some cases, it’s not really a good method to “preserve” your property. On this issue, the author says that investors should only invest the amount they are willing to lose and should do so with caution. For initial coin offerings (ICOs), he said,

ICOs, or initial coin offerings, often lack clarity on: a) what are investors actually buying, and b) what are the investors’ rights. Many such offerings likely fall afoul of having gharar, meaning, excessive uncertainty, and therefore do not qualify as permissible Islamic investments.

Is Bitcoin Halal or Haram?

After the scholar declared Bitcoin and cryptocurrency Halal, its price suddenly shot up by $1,000 on Thursday. Out of the world’s total population, 23% are Muslims. Mufti Muhammad Abu Bakar’s declaration of permissibility and his helpful explanation has surely cleared doubts for many Muslims who did not consider Bitcoin as an Islamic currency.

If you are still unsure about how Bitcoin works and want to decide for yourself whether it’s Halal or not, you should read the complete research paper.