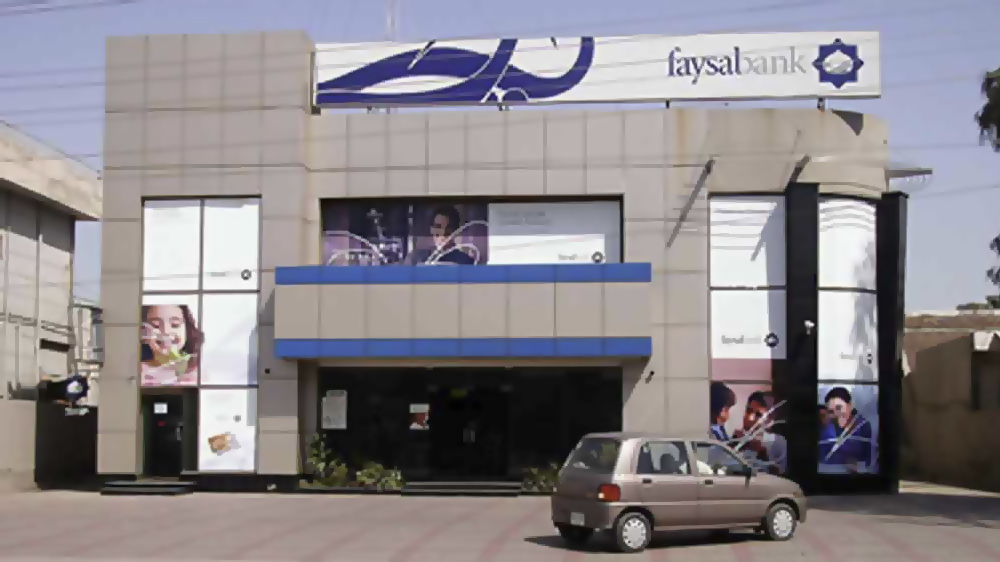 Faysal Bank Limited witnessed a dip in its profits by 34 percent during the first quarter of 2018.

According to its financial results, the bank’s profits decreased to Rs. 1.217 billion during January to March 2018 as compared to Rs. 1.867 billion in recorded profits during the same period last year.

The decline in profitability was caused by shrinking margins from non-interest based revenues (commissions & brokerage income) which went down to Rs.1.5 billion from Rs. 2 billion.

The bank earned revenues of Rs. 3.69 billion from interest-related income during the same period, which was down from last year’s income of Rs. 3.79 billion.

Overall, Faysal Bank Limited’s revenues declined to Rs. 5.21 billion in the first quarter of 2018 as compared to Rs. 5.82 billion recorded in the same period of last year. Its Earnings Per Share also declined to Rs 0.92 from 1.42.

The bank is in the process of being transformed into an Islamic Bank. It embarked on capacity building in areas such as human resources, technology and product development, a process which just concluded recently. Now the Bank is poised to start with the conversion of branches and customers for its Islamic bank.

The bank also plans to develop a Digital Banking Strategy in order to provide secure, state of the art and user-friendly banking services to its customers and will continue its effort in the rationalization of costs.

Its board of directors approved an investment of Rs. 225 million in Faysal Asset Management Limited (FAML) to increase its shareholdings from 30% to 80% through the acquisition of 50% shareholding of FAML from Islamic Investment Company of the Gulf (Bahamas) Limited.

The bank had sought State Bank of Pakistan’s (SBP) approval for this transaction. However, SBP has declined. Faysal Bank is planning to file a review application to SBP for reconsidering its decision.