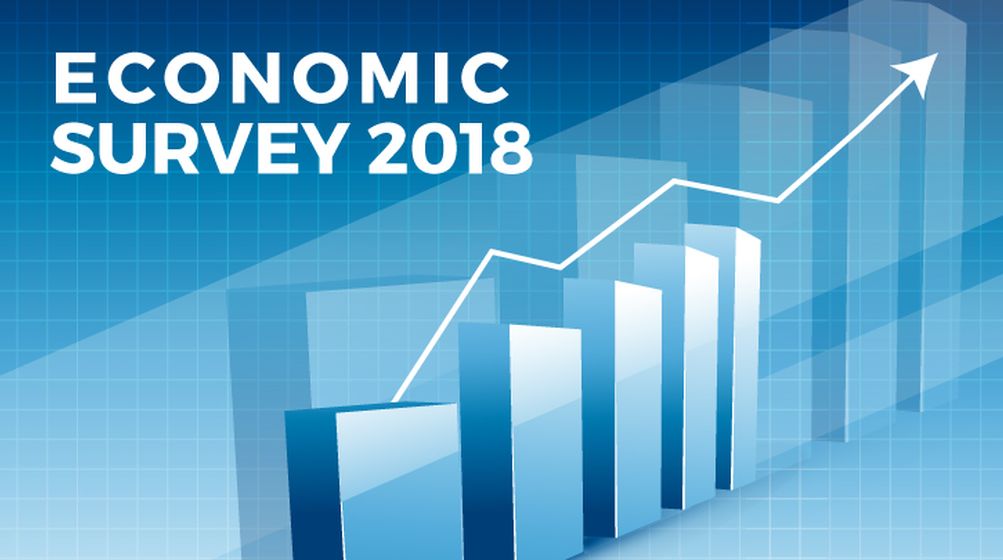 The Pakistan Economic Survey — an annual report on the performance of the country’s economy — for the fiscal year 2017-18 was presented by Ahsan Iqbal and Finance Minister Miftah Ismail.

The main emphasis, before the beginning of 2017-18 fiscal year, was on four things: energy, economy, elimination of terrorism and education. However, the ruling party did not deliver on its promises and faced major constraints due to the absence of any development framework.

95% of the budgetary expenditures will remain the same for the next government. The in-coming government can modify the budget according to its own strategies.

Take a look at all the major revelations from the Economic Survey below: