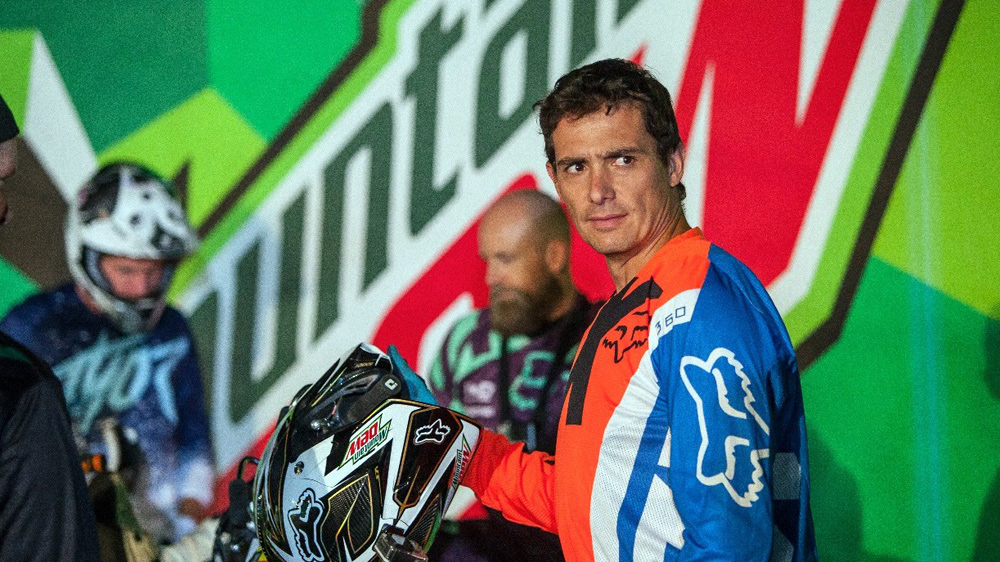 Mountain Dew has been giving us EXTREME thrills recently!

The Dew Moto Extreme event came to Lahore this Saturday and left everyone buzzing with heart-pumping action! The arena came alive when Feroze Khan opened the show on his own decked out bike. He led an action packed procession of 10 heavy bikers around the stadium, with the audience going wild.

4 expert Dew athletes performed impossible stunts through the night! There was Dallan Goodman (South Africa), Fredrick Frog Bergren (Sweden) and Nick De Witt (South Africa) on FMX bikes. The audience gasped in disbelief as they flew over the arena and pulled off mid-air somersaults, leaps and jumps. DiDi Bizzaro joined on his superbike: the Italian rider rode on the handlebars and left burning tracks on the concrete! 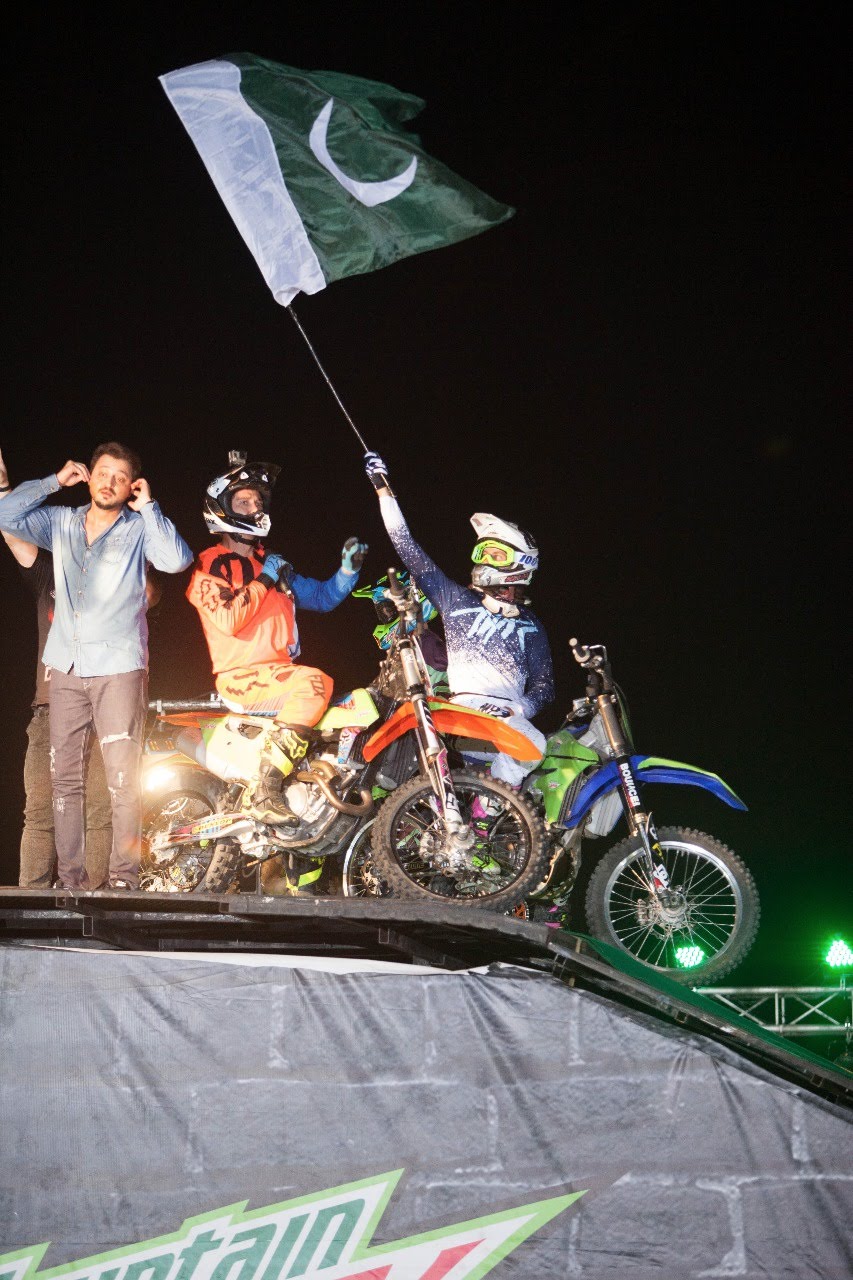 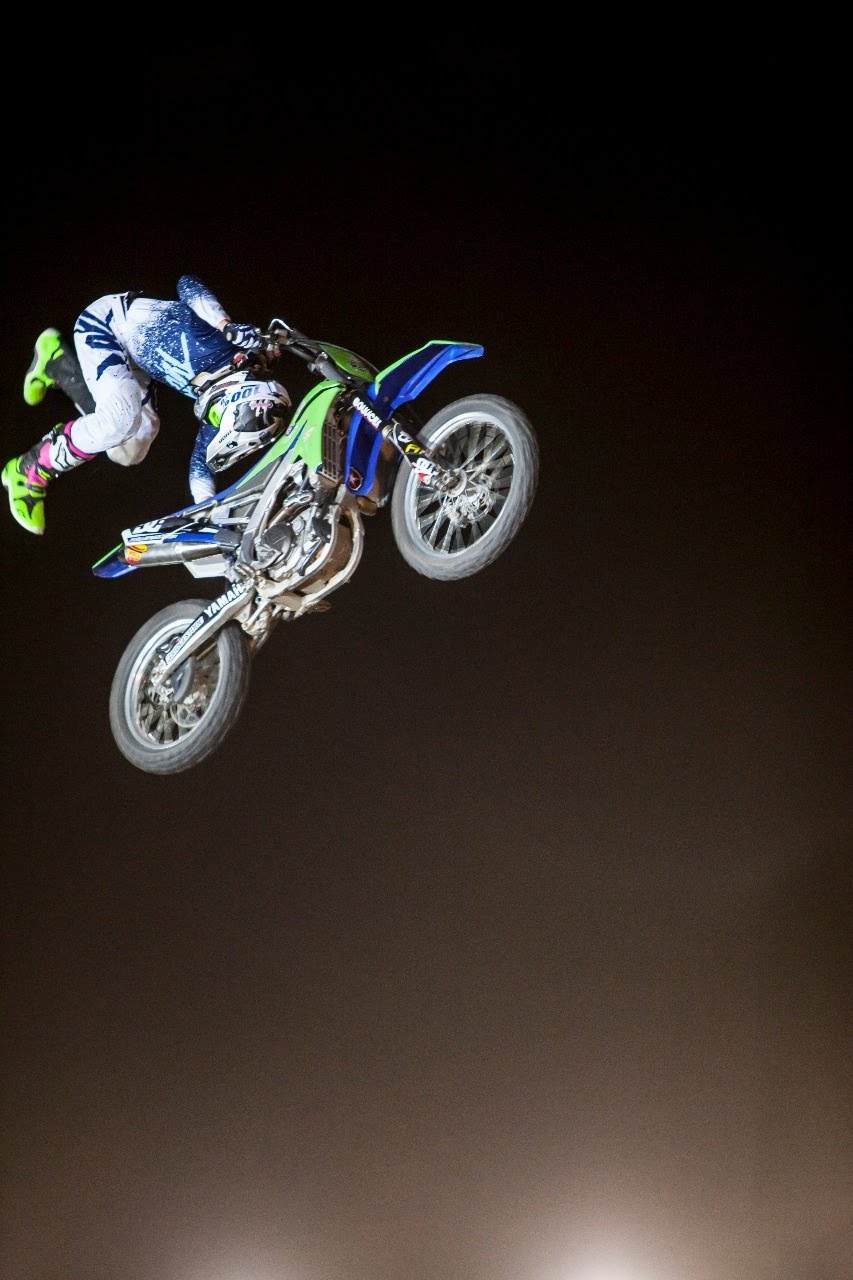 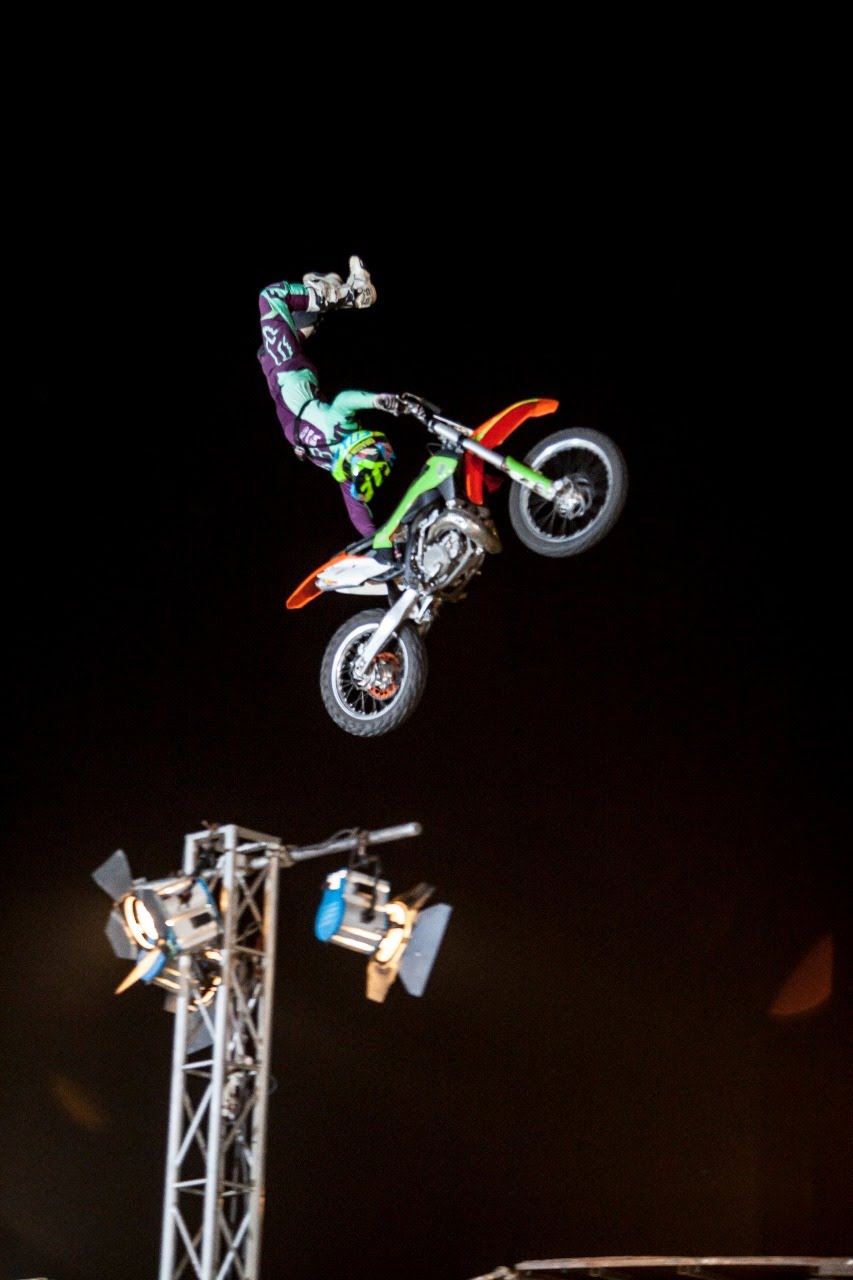 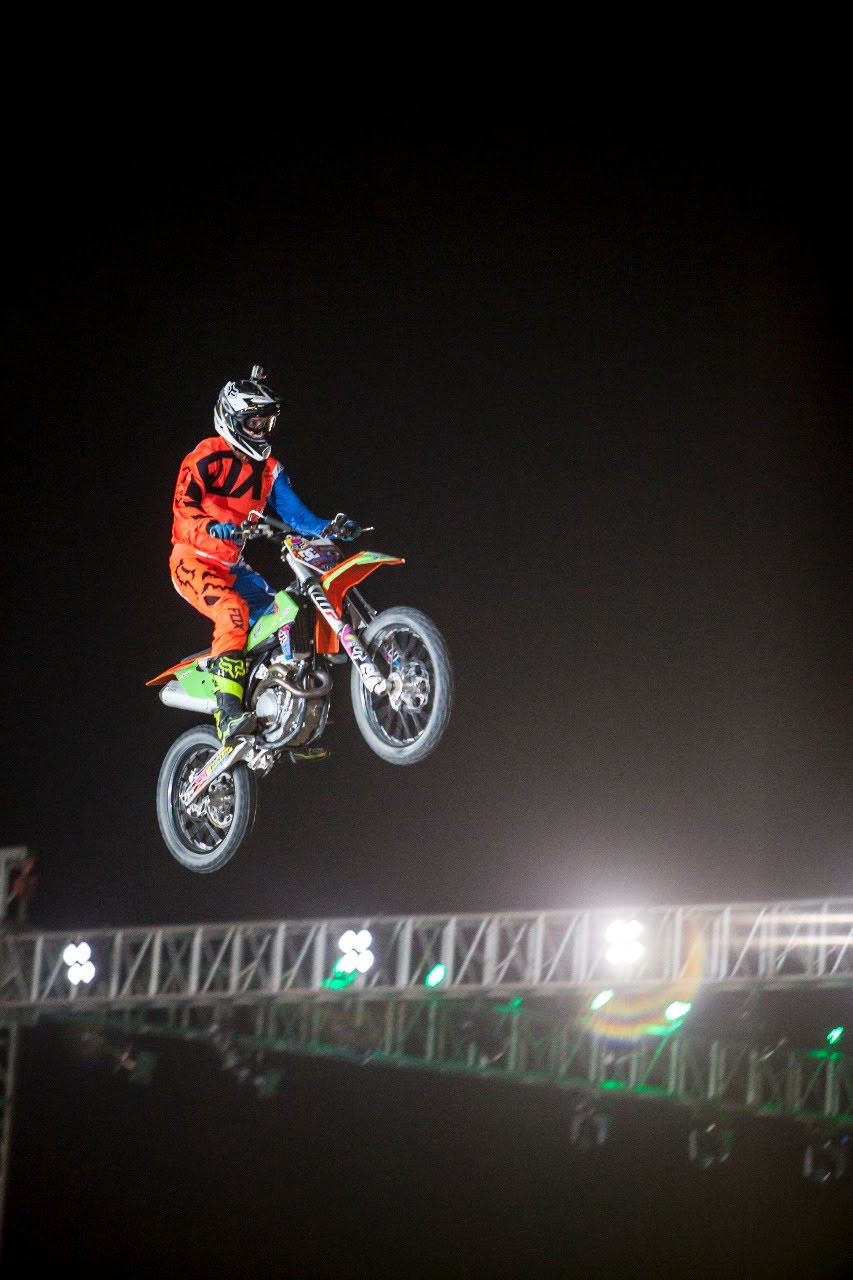 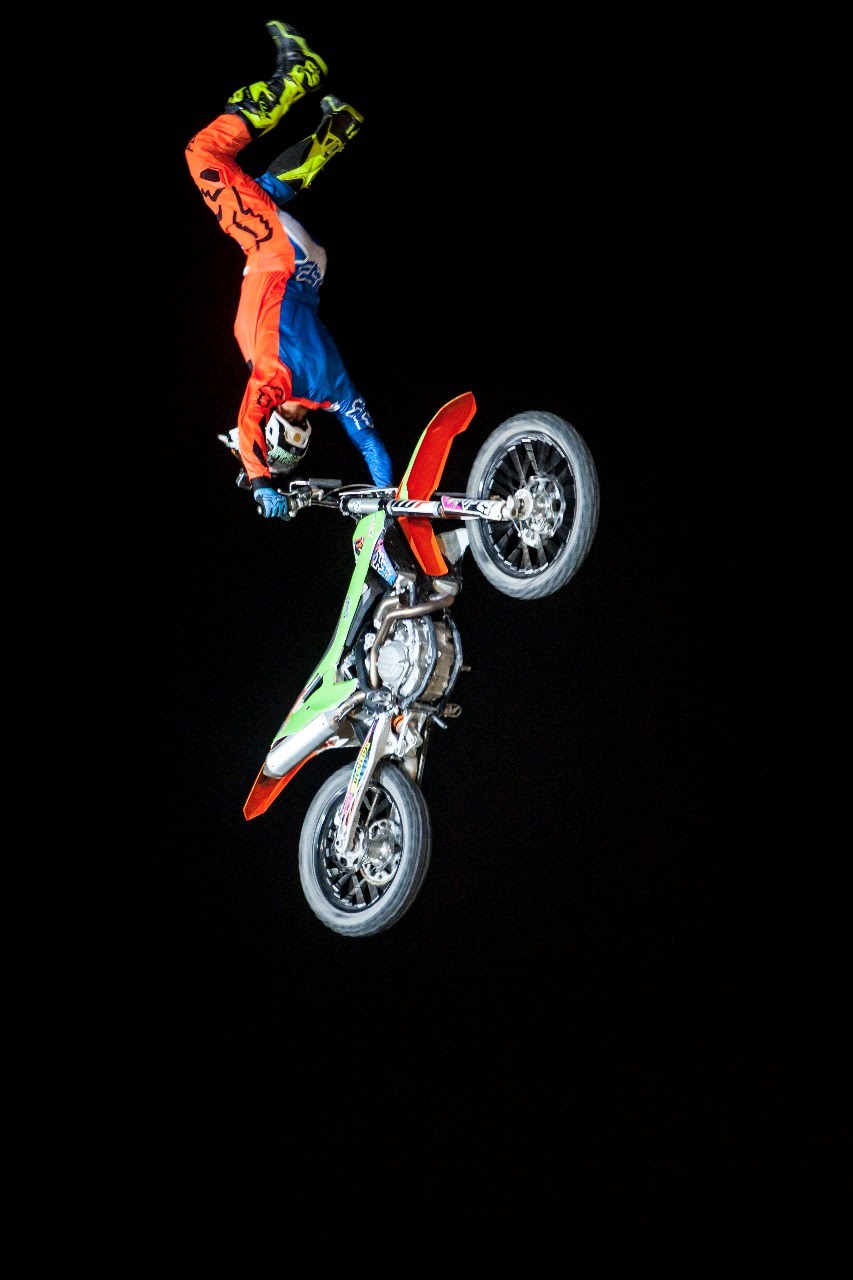 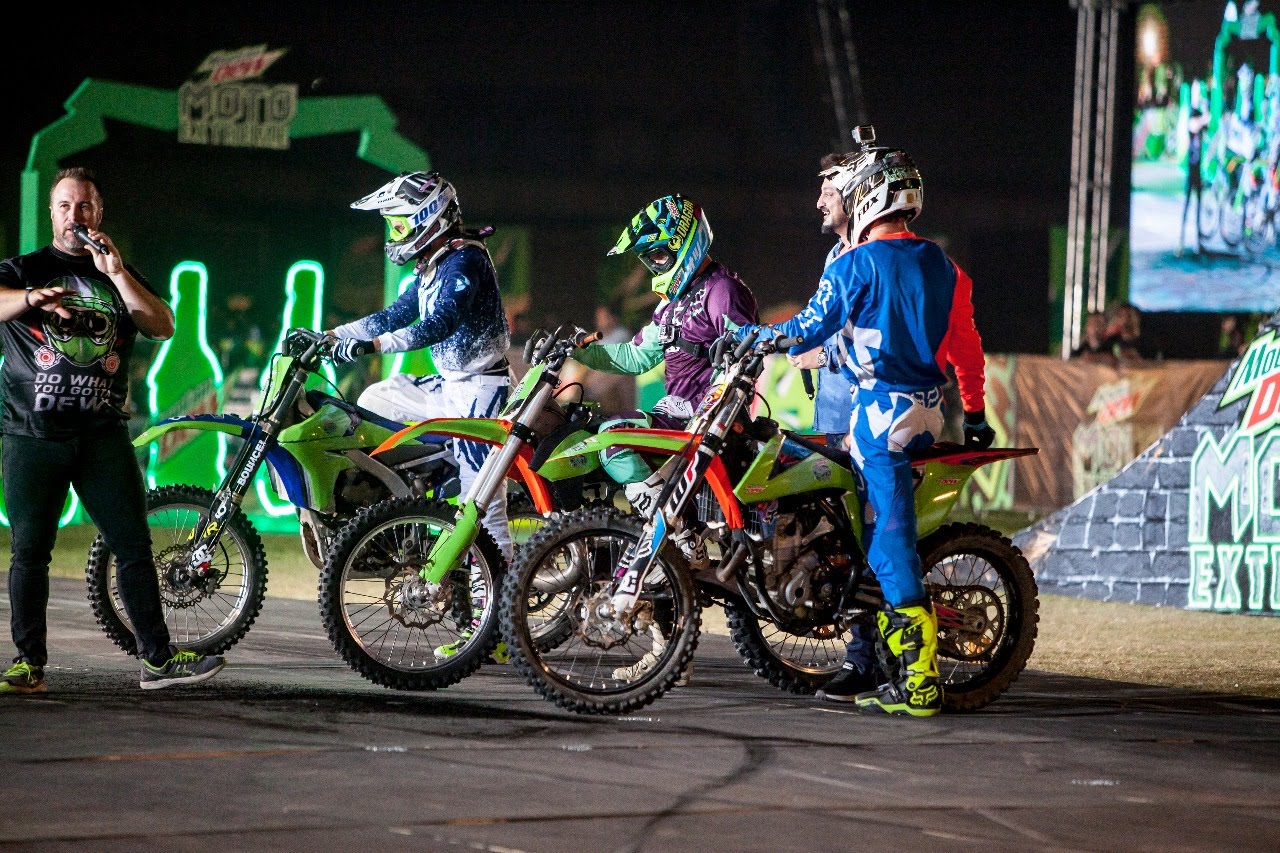 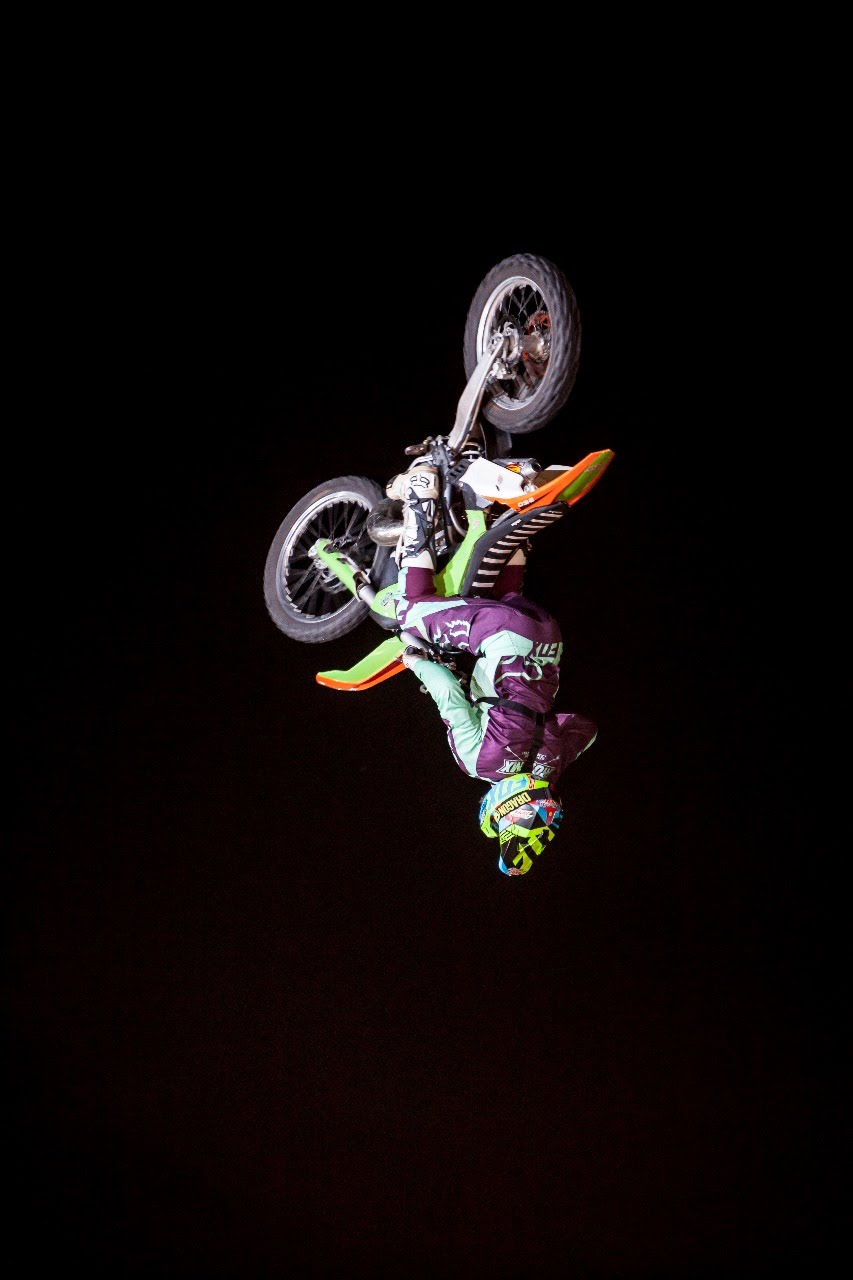 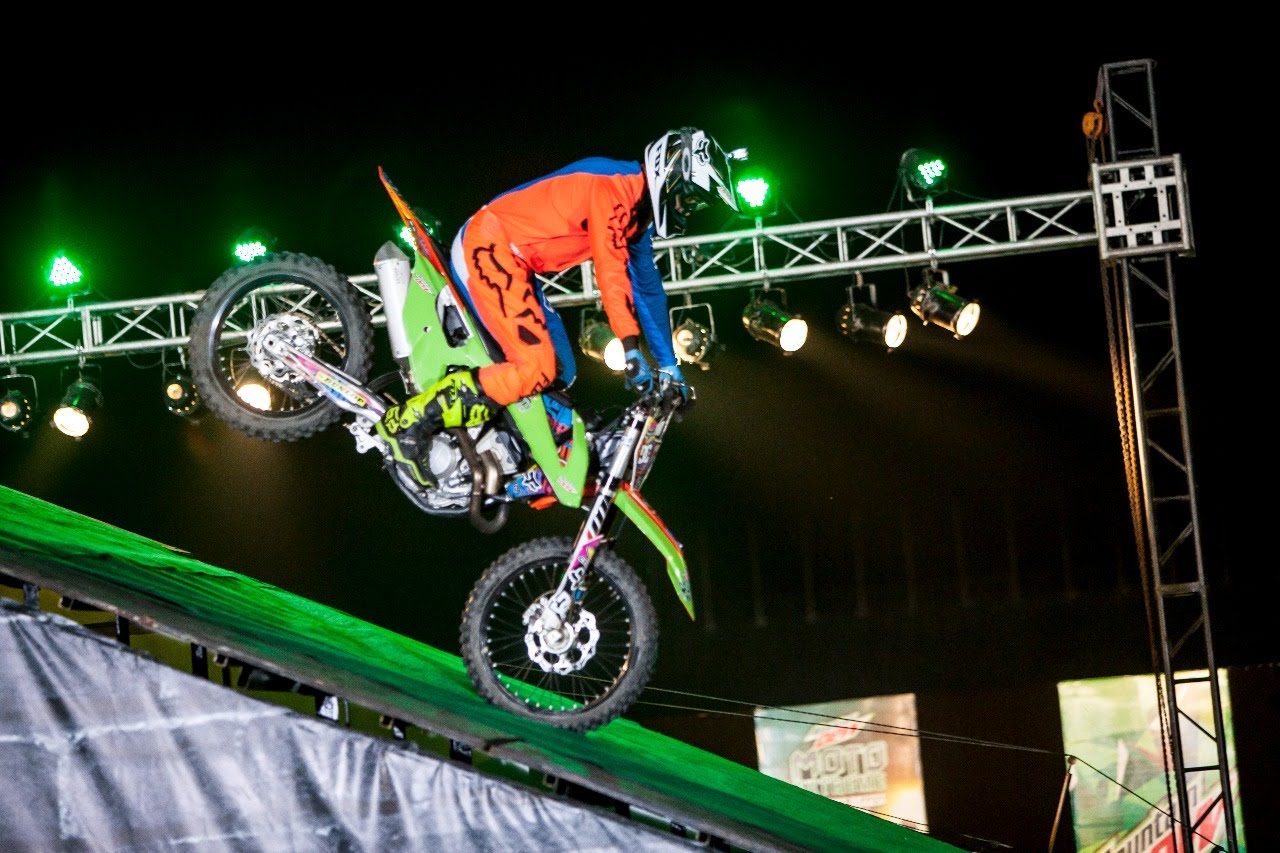 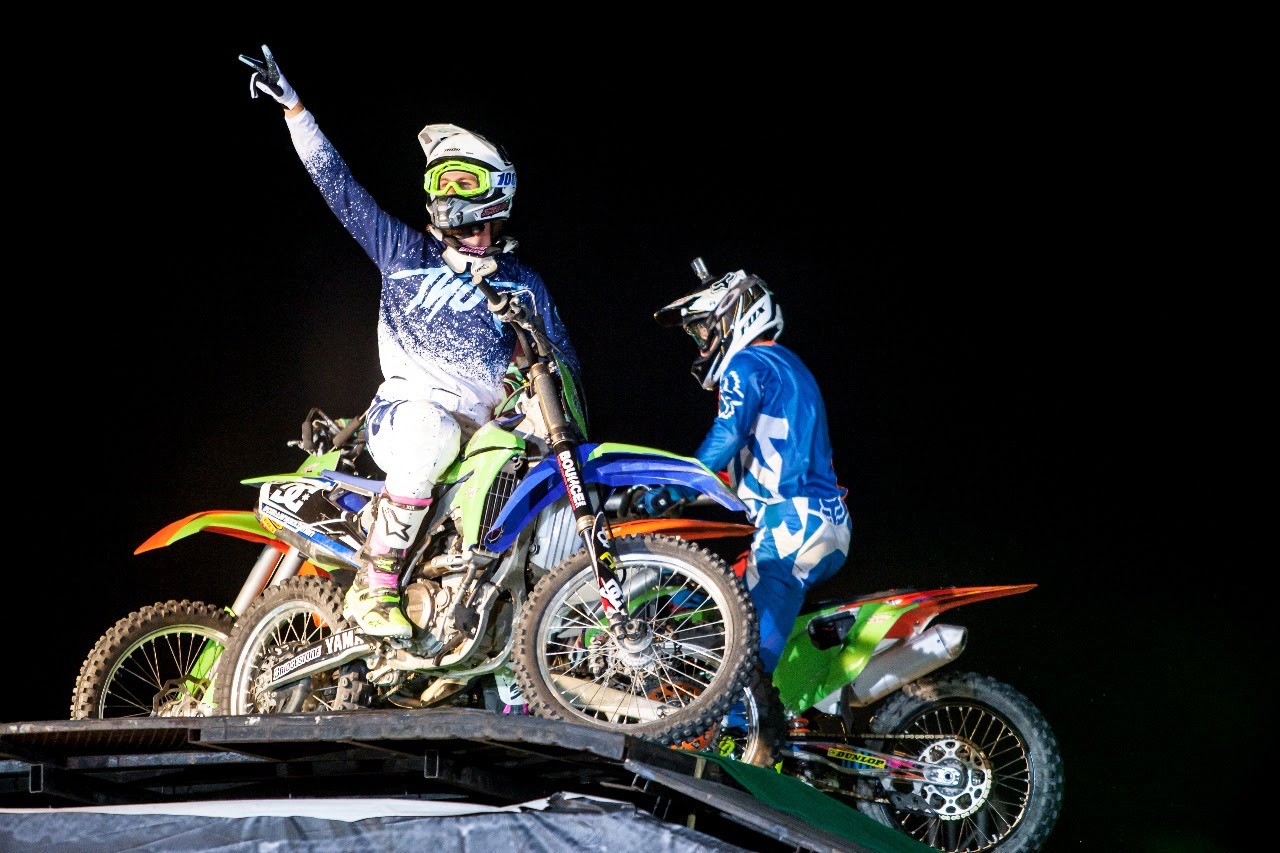 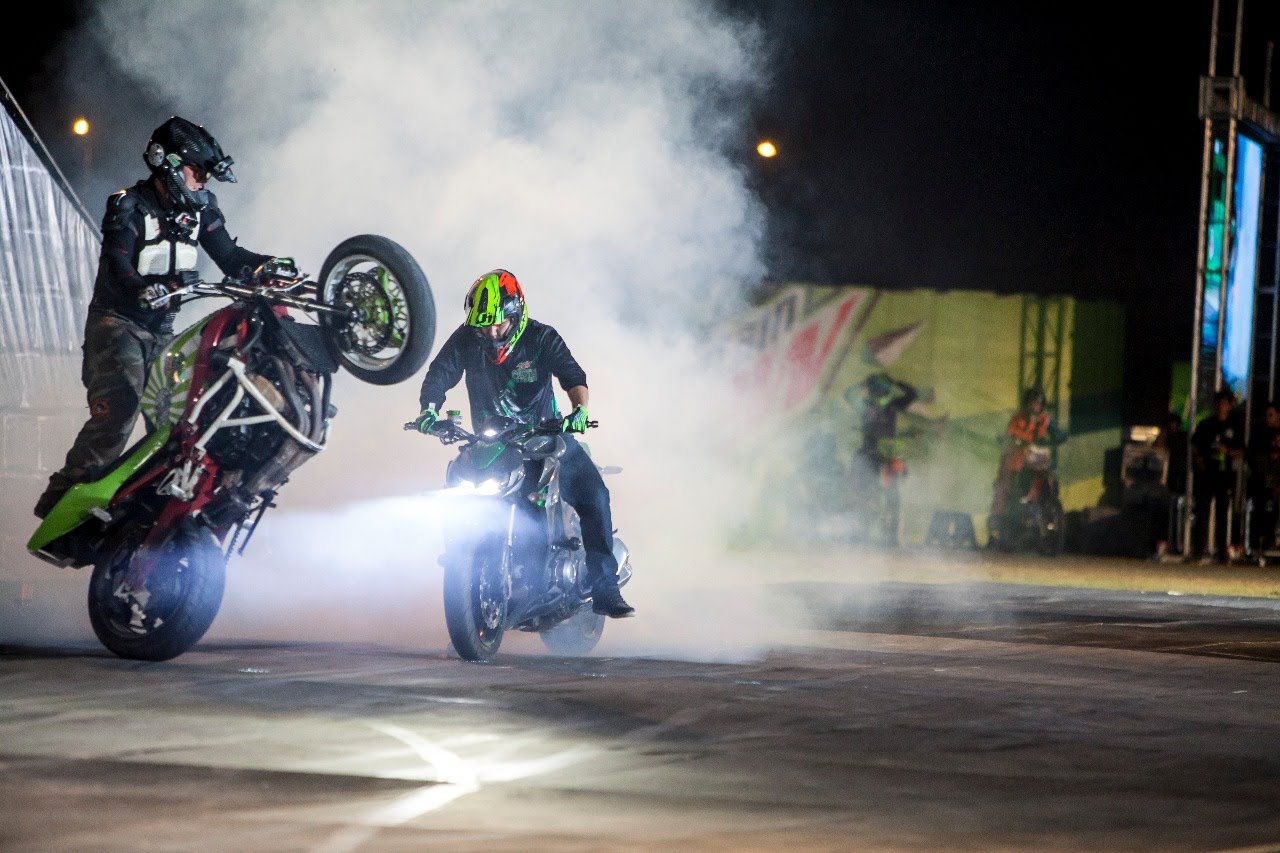 Popular Pakistani EDM experts Somewhat Super DJ’ed at the event and kept the crowd excited. There was also an highly anticipated appearance by the band Call! They took center stage and amped up the night with their heart-thumping music.

The Dew Moto Extreme event was the talk of the town as big names and personalities from music and film industry like Feroze Khan, Iman Ali, Anoushey Ashraf, Meekal Zulfiqar, Sumbul Iqbal, Alyzeh Gabol, Bilal Abbas and lots of other stars attended the event.

After shaking up Lahore, the event will hit Islamabad next.