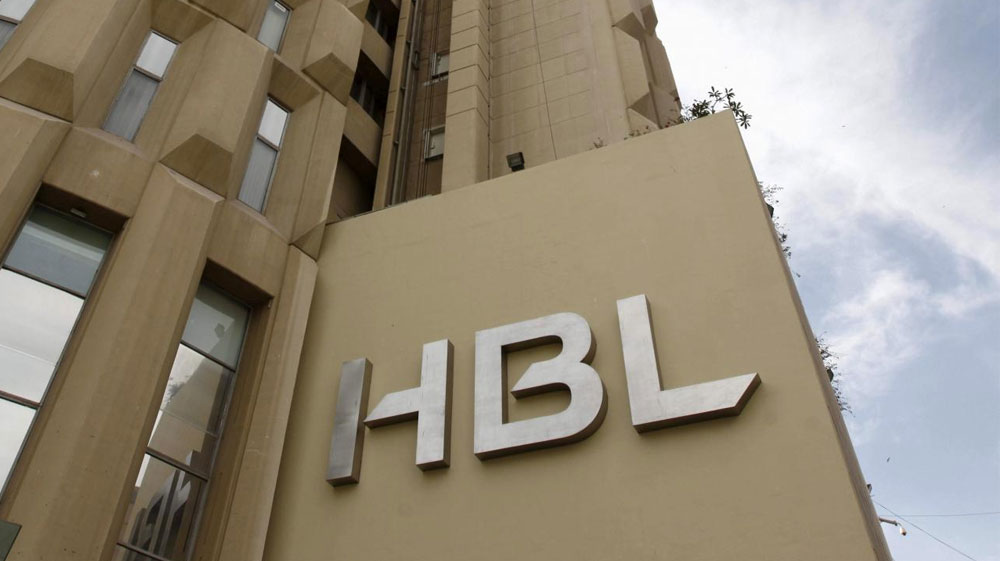 Habib Bank Limited (HBL), one of the leading banks of the country, witnessed a tough time during this quarter. Due to the decline of its non-interest margins, HBL’s profits dropped by 48% in the first quarter of 2018 as compared to same period of last year.

According to the bank’s financial statement, HBL recorded a profit of Rs. 4.68 billion in the period of January to March 2018 as compared to the profit of Rs. 9.07 billion during the same period last year.

The closure of its New York branch, followed by the heavy penalty the bank had to pay, negatively affected its balance sheet.

The bank has embarked on a global business and compliance transformation project and will continue to invest in this area, with state of the art technology, and in building on its market leading brand presence. HBL’s core businesses remain on track and the bank has adequate reserves of liquidity and capital.

HBL’s core domestic business remains strong, with steady growth and improvement in key drivers. Total domestic deposits increased by 3%, crossing Rs. 1.8 trillion and increasing its market share to 14.4%. The bulk of the growth came from CASA deposits as a result of which the CASA ratio improved to 86.5% as at March 31, 2018. The domestic loan book increased by Rs 26 billion during the quarter with the ADR rising to nearly 43%.

Average domestic loans grew by 29%, with positive contributions from all business segments and average domestic current accounts for the first quarter of 2018 increased by Rs 86 billion over Q1 17.  However, with continued margin compression and reduction in the international balance sheet from the Bank’s de-risking exercise, overall net interest income declined slightly compared to Q1 17, by 0.8% to Rs 20.0 billion. With a steady stream of recoveries, total provisions for the quarter recorded a reversal of Rs 111 million compared to a charge of Rs 359 million in Q1 17. The NPL coverage ratio remains strong at 90.5%.

HBL widened its reach further during the quarter, adding over 300,000 customers and expanding its contact points with the addition of new ATMs and POS terminals. The Bank now reaches customers through over 1,700 branches, 2,044 ATMs and nearly 18,600 POS machines across Pakistan.

Muhammad Aurangzeb has assumed office as the President and CEO at Habib Bank Limited. He will replace Royomond Kotwal, the acting CEO and President of the bank, who is also the CFO of the bank.

Muhammad Aurangzeb is a respected and seasoned banker with more than 30 years of diverse experience in leading global banks from Pakistan and other countries.

He started his career with Citibank, first in Pakistan and later in New York. He then joined ABN AMRO Bank in a senior leadership role, rising to the position of Country Manager in Pakistan.