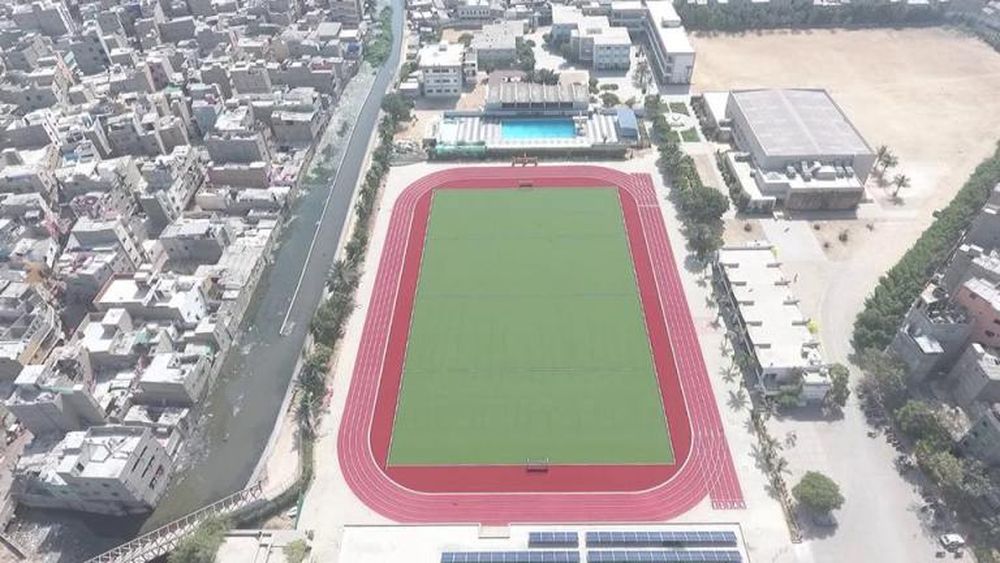 Beleive it or not but Pakistan has probably the weakest school sports’ structure in the world. It is one of the only countries where no importance is given to sports at the school level and our crippled school level cricket, the death of the national game and continuously ignored football are screaming examples of that.

At the time when field sports are gradually, or we must say abruptly, dying, a private school in Karachi has opened country’s first-ever Astro Turf Hockey field. Habib Public School Karachi is known for investing in sports and it didn’t disappoint this time either.

The turf was imported from the UK and TS Builders helped install it. The ground features a Tartan track as well.

The ground was inaugurated on April 21 and a star-studded hockey squad, comprising of local legends, played an inaugural match at the field. Legendary players like Hassan Sardar, Safdar Abbas, Qamar Ibrahim, Asim Abbasi, Fazal-e-Kashif, and Salman Wahab participated in the face-off between the two teams.

The school is known for producing the hockey legend and one of the best hockey players ever; Sohail Abbas. Abbas is the highest goal scorer in the history of field hockey, which speaks volumes for the school’s good hockey structure. 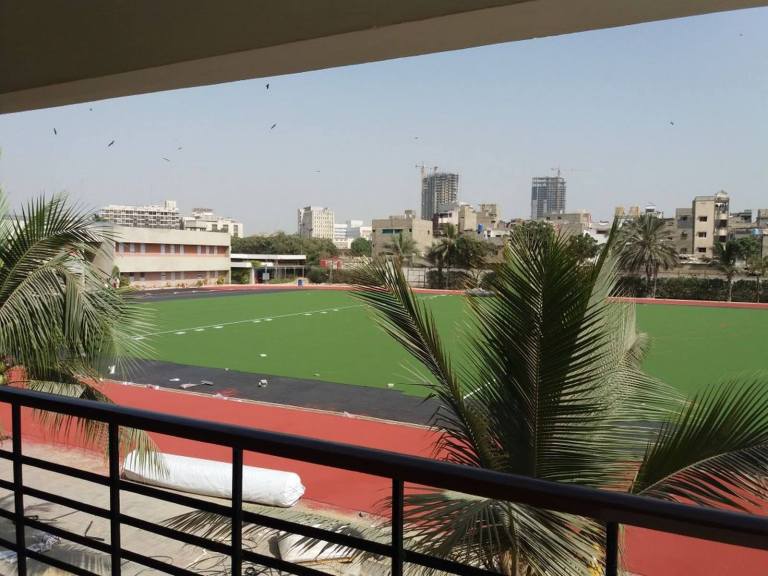 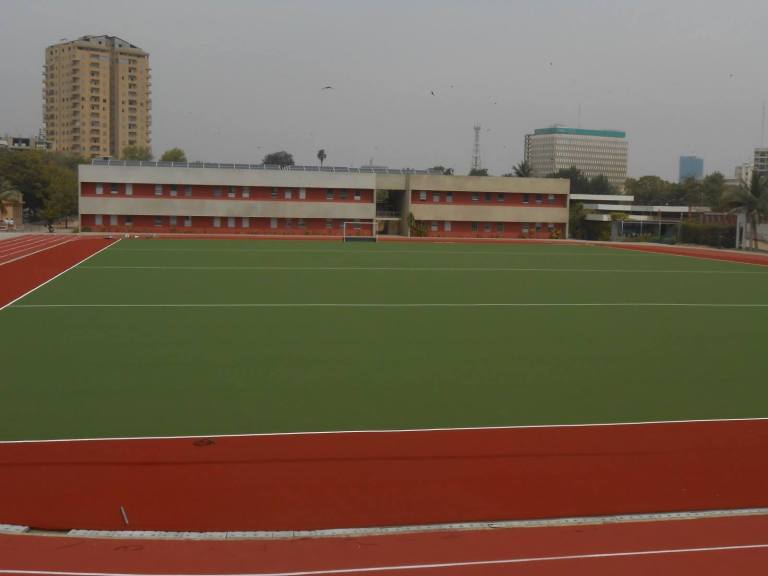 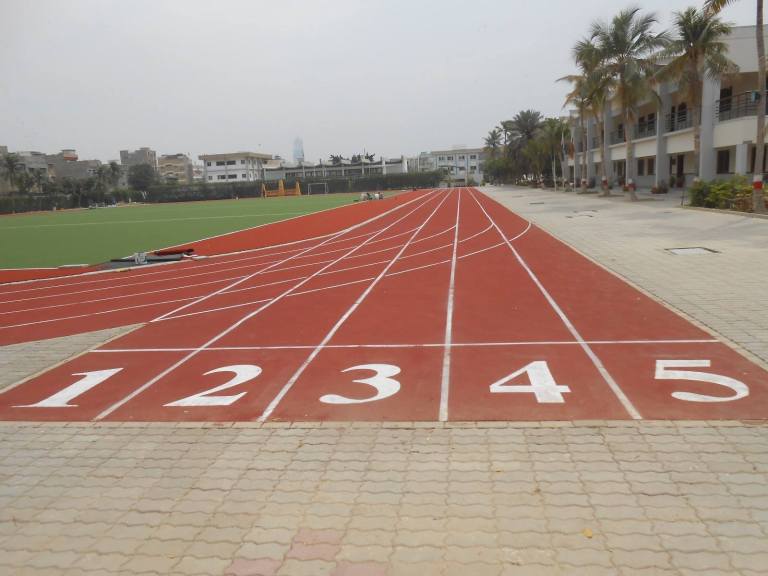 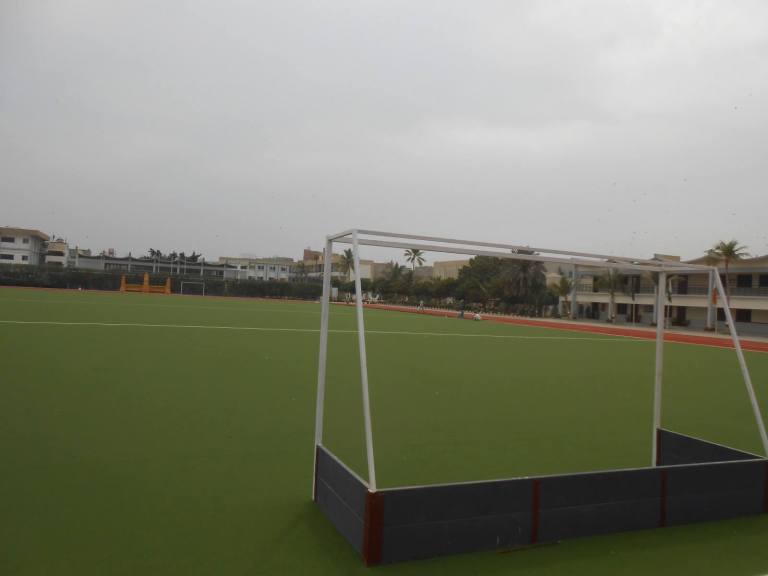 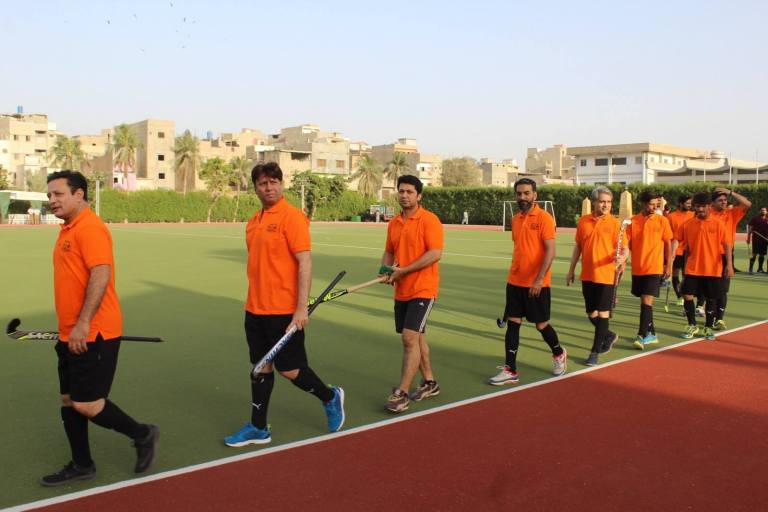 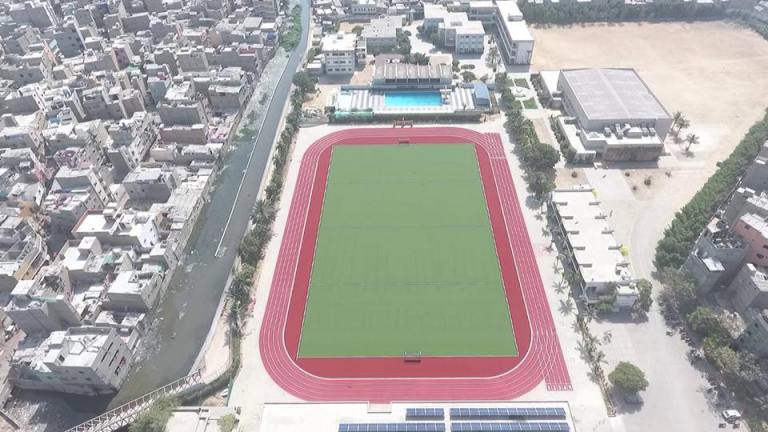 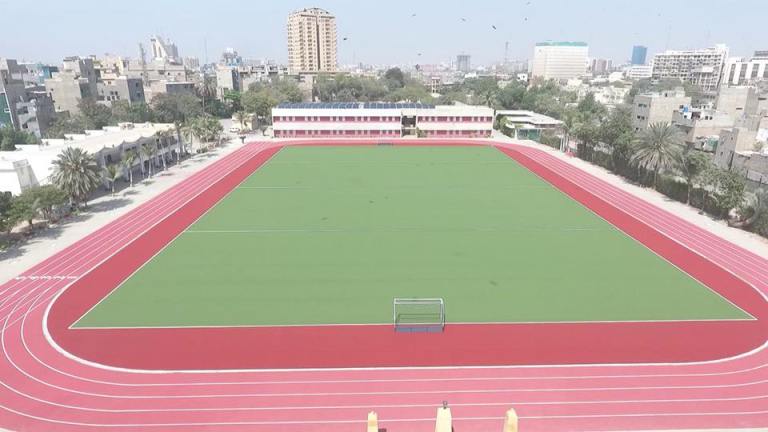 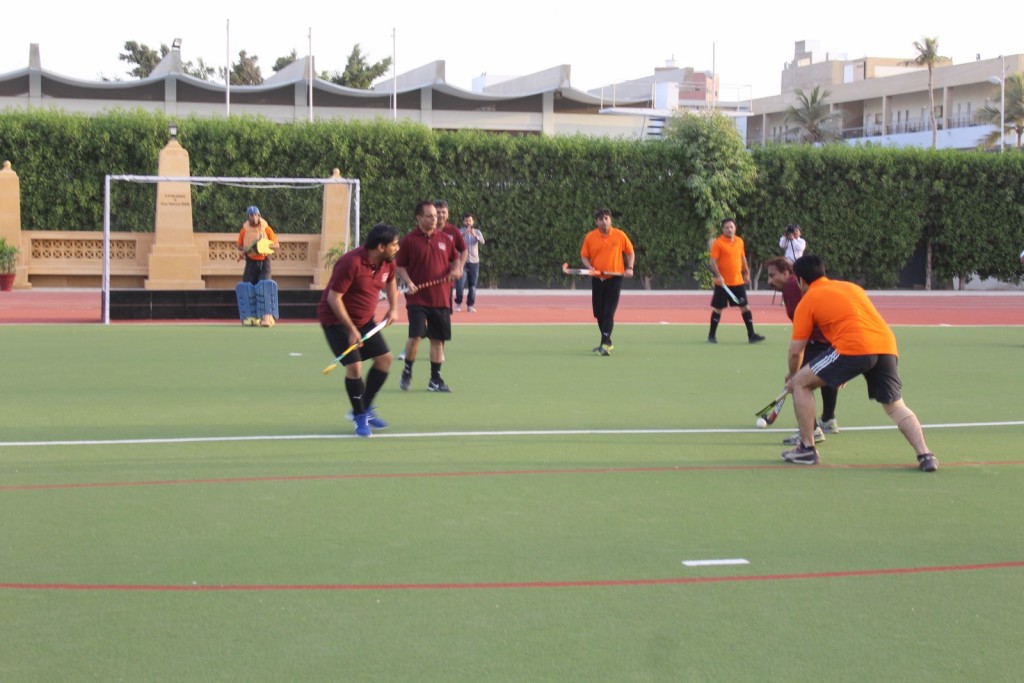 What do you think about the school’s latest venture?