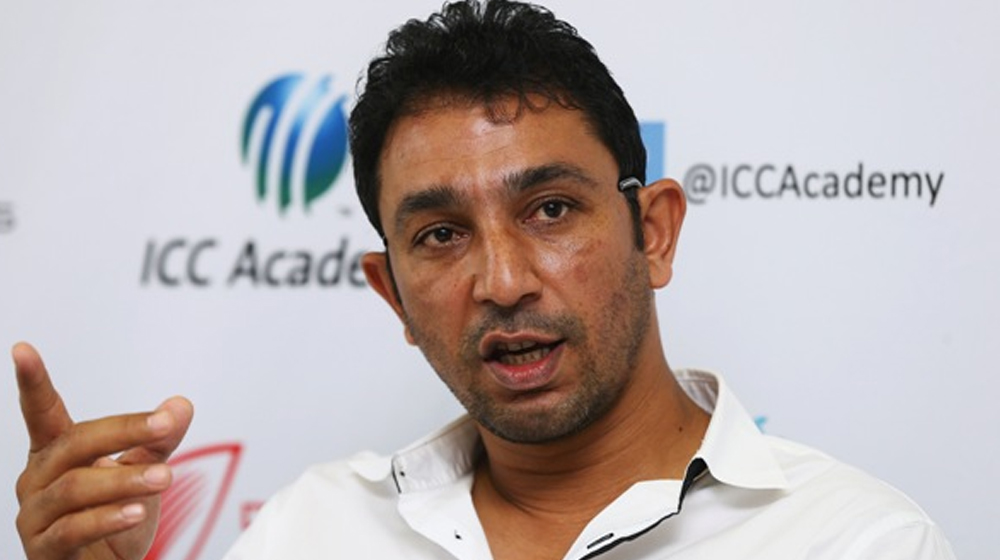 Pakistan recently faced Kent in a tour match as part of their preparation for the upcoming England-Ireland series and Azhar Mahmood, who is currently Pakistan’s bowling coach said that the conditions were extremely tough for the national side.

Mahmood, who used to play for Kent between 2008 and 2012, is very familiar with the conditions and said that they posed huge problems to him as well when he first started playing in England.

While talking about the situation, he said:

It’s always different in the early season. Pitches and grounds are soft so it is difficult for the boys coming from Pakistan with the weather. It’s quite cold for them and it’s not easy. I think the boys bowled pretty well on Tuesday. From the first day they didn’t bowl well and were getting used to the weather.

I thought they bowled well but not as well as we would like them to bowl. We have another game before the Test match. The good thing about today is that we were able to get on the field due to the groundsmen and our bowlers had 15 overs each.

Pakistan will play Northamptonshire next in another tour match before a Test match against Ireland and two against England.

Speaking about the preparations, Azhar said:

Our goal is to win the Test series here in England and we are working hard. We have a young side and for a lot of them it is their first time in England. It’s a great opportunity for them after Younis Khan and Misbah-ul-Haq leaving cricket for them to play for Pakistan for the next 10 or 15 years.

I had my time and now this is the time for the young guys to be the heroes for Pakistan. I’m still running in and bowling in the nets.